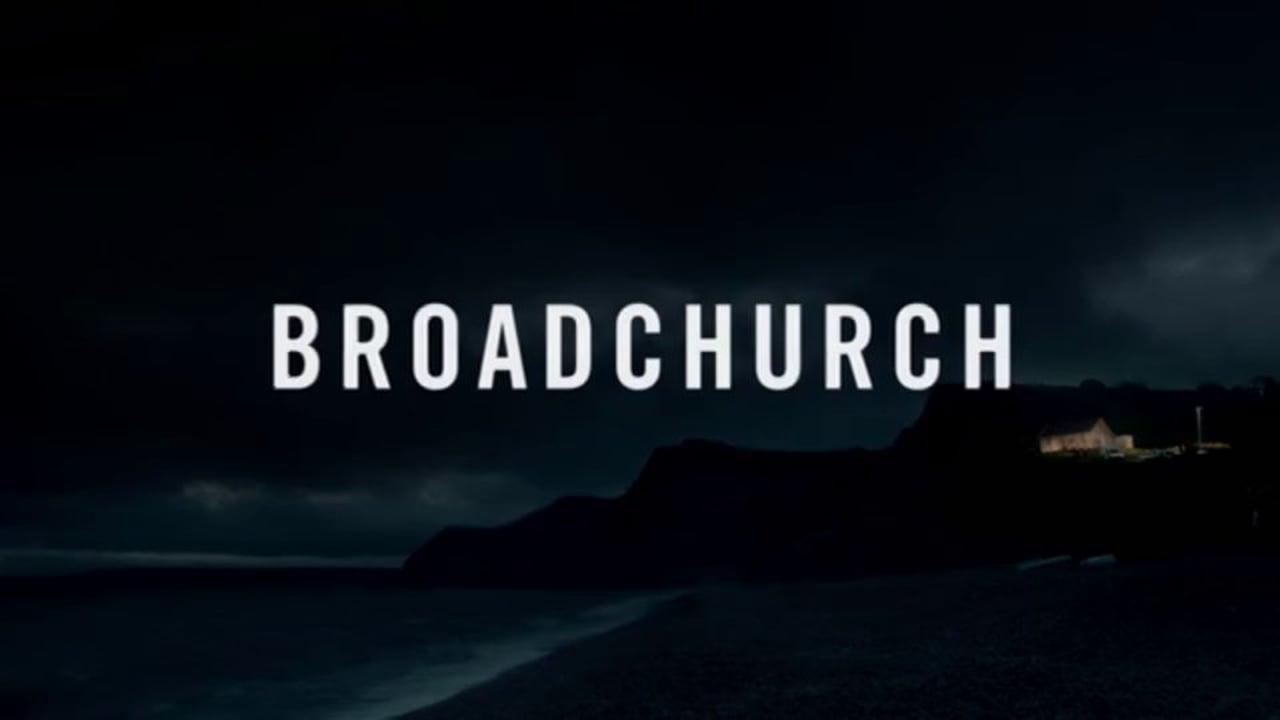 Many viewers across the UK are probably feeling between a rock and a cliff-face now that the hit ITV crime drama, Broadchurch, has concluded for good. For the uninitiated, Broadchurch first aired in 2013 and was met not only with critical acclaim, but evolved into something of a national obsession. The simple, but effective, whodunnit structure of the show gripped the nation for three series, each offering up a new storyline, new suspects to construct theories around, and a new slew of tragic moments to bring one to tears. What persisted, however, was a stellar cast portraying characters with immeasurable depth, excellent cinematography, and ambitious stories worth telling. Now that the fever is starting to subside, however, are the cracks beginning to show on a passing television fad? Warning: spoilers abound from this point on.

Without a doubt, Broadchurch has been one of the most ambitious drama projects in ITV’s history. Chris Chibnall went to great lengths to mask the identity of the perpetrator of each series’ crime not only from the ravenous press, but from the cast themselves – he believed this double-blindness would make the acting more authentic, and not allow the actors’ knowledge to be reflected in onscreen gestures or attitudes toward other characters. The cinematography is also phenomenal, incorporating sweeping shots of the iconic Dorset cliffs as a foreboding motif, especially in the first series. Vibrant lighting and bloom filters clash with the atmosphere of distrust reigning in the town.

What really adds to the worldbuilding, though, is the incredible acting talent on show. Characters receive ample time to develop, with some arcs spanning the whole three seasons. Seeing the Latimer family attempt to cope with their devastating loss in series one, their desperate battle to get the murderer convicted at his trial in season two, all the way to their tragic separation in series three, is touching. Casting David Tennant as DI Alec Hardy and Olivia Colman as DS Ellie Miller was a vital component in the success of the show. Tennant’s Hardy, a cynical officer with a mysterious past, plays off Colman’s dry witticisms masterfully, and the duo are a joy to watch, together or alone.

That said, there are some issues which detract from the show, apparent now that its run has ended. The whodunnit structure of the narrative becomes easy to predict once the viewer learns how the writers think. All the principal suspects and general civilians alike are so shady that distinguishing who the criminal is becomes an act of accusing the character who seems most innocent, but is still relevant in terms of screen-time. In hindsight, with two amazing series involving a murder and then a rape case in the present day, sandwiching the historic murder which causes Hardy to suffer from so much guilt, series two seems more inconsequential than the others.

The final season epitomises both the show’s greatest strengths and its weaknesses. It deals not with a murder, but a rape, not with a family in mourning, but a woman in distress left to come to terms with her trauma, while everyone else who knew her at the party tries to cover their own tracks. Miller and Hardy’s roles as single parents away from their work are also explored more thoroughly. In many ways, series three feels more socially aware than its predecessors, but it suffers from similar symptoms. When the teenagers Tom Miller and Michael Lucas were first shown possessing pornography, I thought it was clever writing to draw links between the sexual fantasies of the older characters, the assault experienced by Trish Winterman, and the scenes of sexual violence consumed by the younger generation. When it became increasingly obvious that Michael Lucas was the rapist, the revelation was not as cathartic as it should have been.

Chibnall must have deemed the scene where Mark Latimer attempts to drown himself too tragic as well, as in the next episode, he is miraculously saved, sapping the scene of its impact. Hardy and Miller were never completely professional, often letting personal affairs affect their work, but in series three jarring plot holes mean they come across as more incompetent than previously. Even though they know their children are involved with the rapist, something they would have pursued further in any other series, the officers dismiss the matter as unrelated to the crime.

Maybe this, in addition to their other sins, suggests that Broadchurch is about the fallibility of the police, more than it is about their heroism. It is also about community, as Reverend Paul Coates asserts at the end of the final episode, but how that community will repair itself is rushed at the end. I do not buy that Trish’s ex-husband, who had spyware installed on her laptop, can mend everything with a Chinese takeaway, no matter how powerful the surface message is.

Nevertheless, Broadchurch stands as a thrilling crime drama and as a success for Chris Chibnall. Although all the perpetrators are widely known, and the fever that made Broadchurch’s premise so gripping has subsided, I’d say the show is still worth a watch for the outstanding worldbuilding and acting alone: Broadchurch’s quality is not entirely dependent on sensationalised revelations.

Personally, I am glad to see Chibnall move on, set to become the head writer of Doctor Who beginning in 2018. The show has run its course and keeping it going would merely risk the formula becoming stale. For the time being, as Alec Hardy concludes at the end of the show, Broadchurch “did [its] job” in providing quality entertainment. It stands as proof that there is still some enjoyment to be had from the humble television drama. At the very least, it gave me an excuse to huddle around the television with my family and watch something we were all engrossed in, something all too rare when studying away from home.