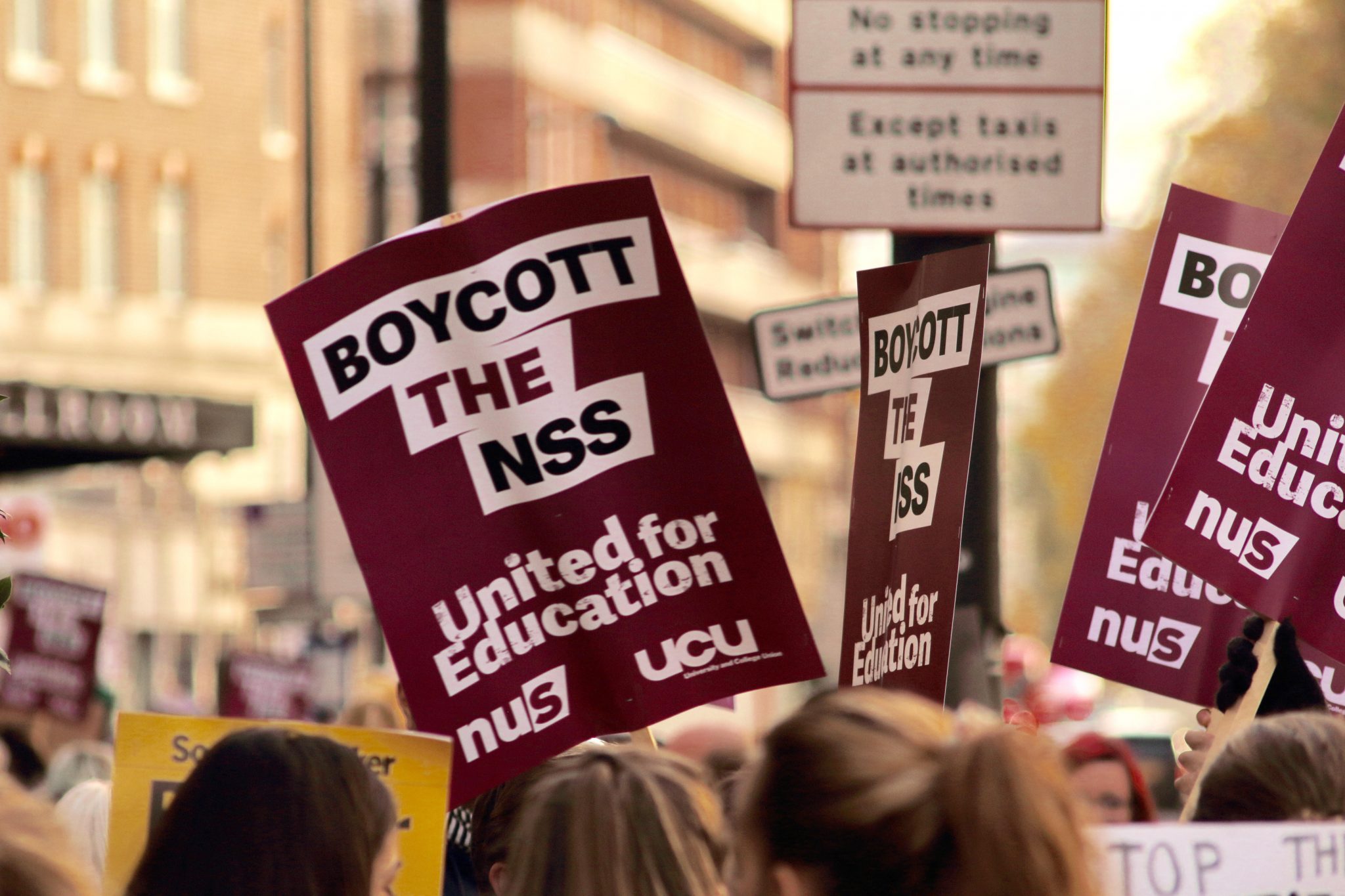 The ranking enables the University to increase tuition fees further in line with inflation for students matriculating in 2018.

The release of the TEF ranking follows the NUS-coordinated OUSU boycott of the National Student Survey (NSS). The boycott intended to undermine the NSS, which has long been used to rank universities, and in turn the new TEF.

The NSS was intended to be used as a key component of the TEF, which assesses the standard of university teaching based on graduate destinations, drop-out rates, and NSS scores.

Universities were awarded one of three medals by the TEF: Gold, Silver, or Bronze. The NUS believes these medals will be used to “create a false market” and allow more highly ranked universities to changed increased tuition fees.

With the grant of a Gold award, the University is to press ahead with its previously announced plans to increase fees in line with inflation for students matriculating in 2016 and 2017, but not for those who began their studies earlier.

The results have proven surprising, with several members of the ‘elite’ Russell Group given the low Bronze award. Under current plans, from 2019 onwards, Bronze-tier universities such as the London School of Economics or Southampton University will not be allowed to increase fees in line with inflation as much as those given a higher ranking.

Jo Johnson, Universities minister, said: “The Teaching Excellence Framework is refocusing the sector’s attention on teaching—putting in place incentives that will raise standards across the sector and giving teaching the same status as research.

“Students, parents, employers and taxpayers all have a shared interest in ensuring that higher education equips the next generation of graduates for success.”

A spokesperson for the University told Cherwell: “Teaching at Oxford has been long and widely recognised as amongst the best in the world. Our collegiate model of intensive, small-group tutorials gives students access to academics working at the top of their fields and encourages the development of independent, critical and analytical thought.

“We are pleased that Oxford’s well-established reputation for teaching excellence has been recognised in the new TEF.

“The University will also continue to provide one of the UK’s most generous support packages for students in financial need. More than 40% of the University’s additional fee income will be spent on bursaries, scholarships and outreach work, helping ensure that our world-class education remains available to all, regardless of their financial circumstances.”

In a statement, an OUSU representative said: “OUSU continues to oppose and condemn the linking of fee increases to the assessment of teaching quality, as well as the introduction of differentiated fees and the marketisation of Higher Education in the UK. We remain concerned about the likely impact on the student body at Oxford of rising fees, and especially on the access implications for marginalised or disadvantaged students.

“The TEF uses flawed metrics, as we’ve set out before, and on this basis we do not believe that it is a reliable indicator of teaching excellence. Academic quality and quality assurance are vital to ensure that students receive the best possible education and to hold Higher Education providers to account, but TEF fails to measure this effectively.”