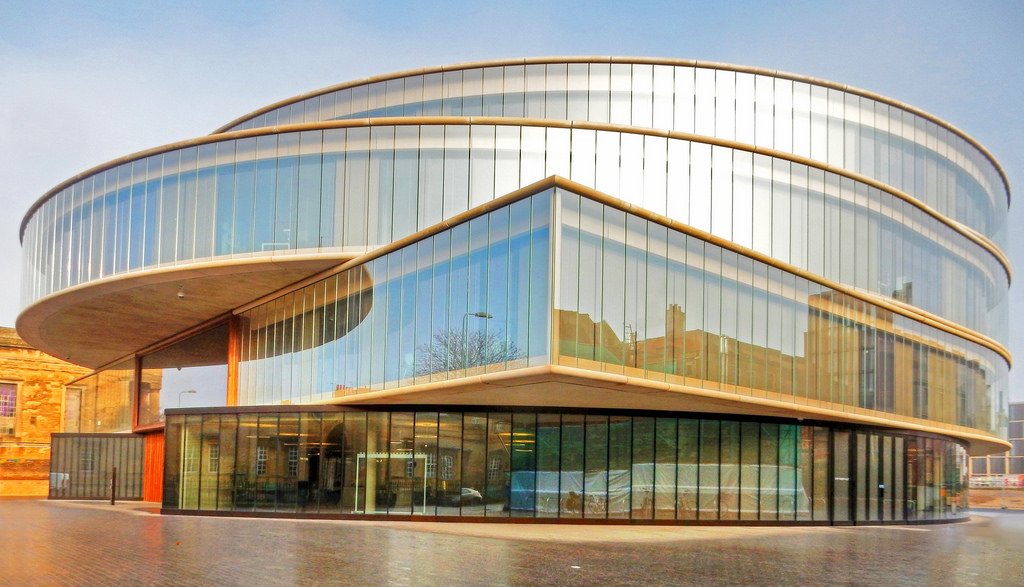 An Oxford academic has resigned his post as Professor of Government and Public Policy at the Blavatnik School of Government after the university failed to address his concerns that his job title was lending credibility to Donald Trump’s policies.

Bo Rothstein, a Swedish political scientist, raised the issue with the University earlier this month after learning that Ukrainian-born millionaire Leonard Blavatnik, who donated £75 million to set up the Blavatnik School of Government in 2015, had given $1 million to President Trump’s inauguration committee.

In his resignation letter, Rothstein said: “As I see it, Donald Trump’s policies are antithetical to the goal of the Blavatnik School of Government, which aims to improve the quality of government and public policymaking worldwide.”

Rothstein told Cherwell that: “I find it impossible to defend giving credibility and legitimacy to a person who supports a regime that is 100 percent opposed to what I have found in my research and what I try to teach students.”

Yet when Rothstein raised the issue with the leadership of the Blavatnik School early in August, he did not feel he was being taken seriously.

“They said Mr Blavatnik gives money to this and that…and it is not for us to have an opinion about it.

“If the leadership had said, yes, this is a serious problem, and we have to have a very serious discussion with Mr Blavatnik about it, because it is threatening the legitimacy of the School, it would have been different.

“If they had said, we have to do something, because this goes against the values and ethical standards of the School, I would have participated in that discussion. But the leadership decided to ignore the problem. They did not seem to care much about this problem.”

Rothstein maintains that: “I don’t have a problem with Oxford…Oxford is a wonderful university. But this position is not for me.”

A university spokesman said: “We are unclear why he [Rothstein] has resigned over political donations made by Sir Leonard Blavatnik, which are completely unconnected to the Blavatnik School of Government.”