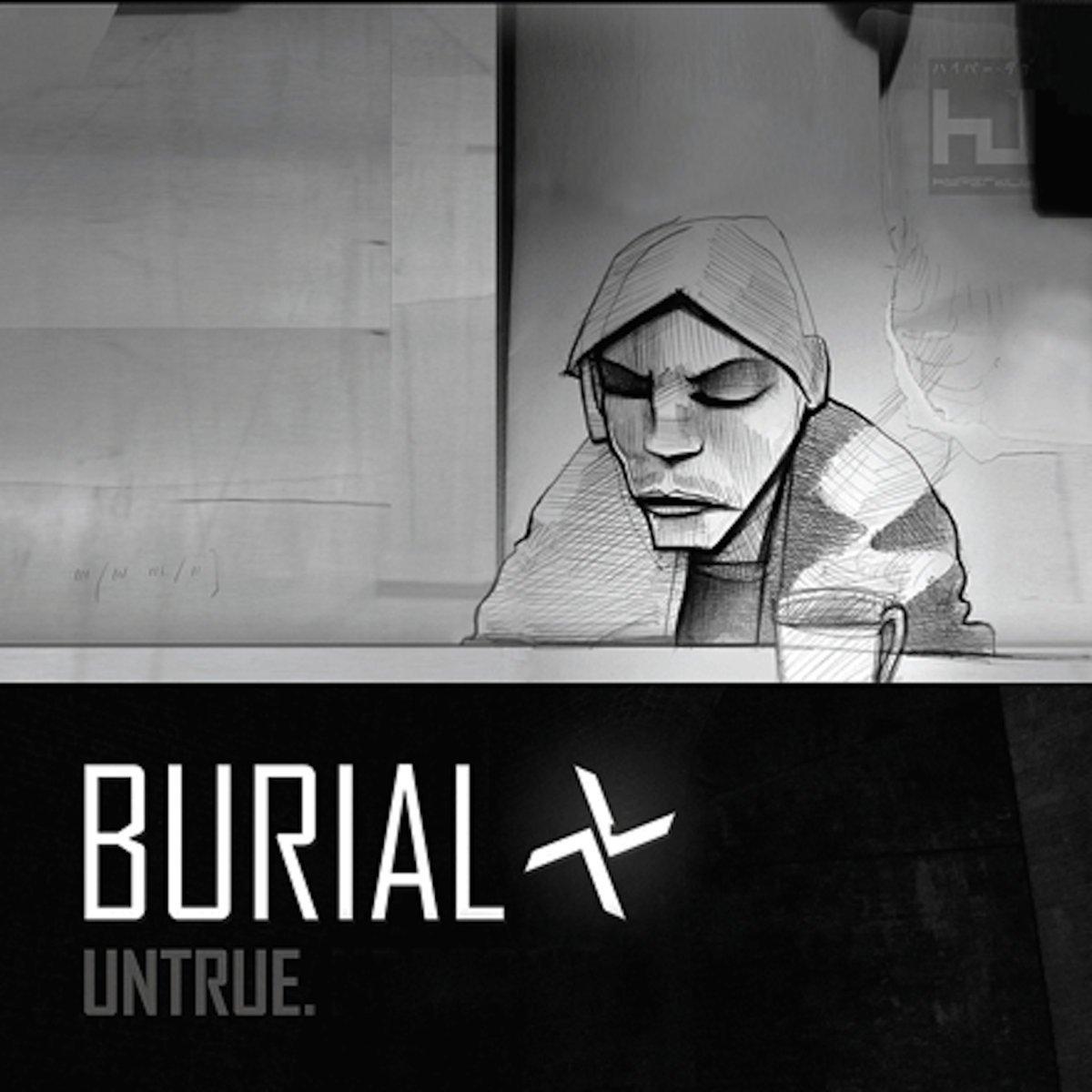 Ten years ago this month, Burial’s Untrue album was released. At the time, nothing was known about its producer. This element of secrecy piqued the interests of the national media. However, what makes Untrue so incredible is how much can be understood about its artist just through listening.

Untrue develops an emotional language – through woozing ambience, wailing vocals and overwhelming reverb – that produces a uniformly unsettling atmosphere. Even at its most hopeful, there is an air of isolation and melancholy that pervades the fifty minutes.

Alongside its emotional power, Untrue manages to depict an affecting geographical picture of autumnal South London – vinyl crackles like distant fireworks, pitch shifted vocals boom out of passing cars, and drums echo as if played inside a concrete leviathan. This landscape of a city at its most desolate reminds you of those lonely walks home from a night out everyone experiences, evoking all the emotions that come with that.

Despite its vividness, there is much more in Untrue that remains oblique. Burial’s use of vocals, stretched into androgyny, chopped into new sentences and melodies, obscure the identities and sources of his muses. Burial’s R&B influence is clear – sampling D’Angelo, Beyoncé, Erykah Badu, and Ray J – but these vocals are obfuscated to create a total loss of identities, reflecting the broader sense of isolation and existential tension.

Untrue lacks a central sense of identity in terms of genre too. In the mid-2000s, dance music was strongly distinguished along these lines: dubstep, jungle, garage, grime, and house all had incredibly unique sounds and few crossovers. Today, from Hessle Audio’s exodus from dubstep to jungle crossovers like ‘Hackney Parrot’, much of dance music’s genres has melded together, but Untrue could be seen as one of the first. While some purists try to claim this album as the holy grail of “true dubstep”, it is reality so much more.

Like walking through a neighbourhood of loud but distant radios, Untrue comes into contact with a number of styles and absorbs them all. Clattering drums capture both the speed of garage and the sparseness of dubstep, buzzing basslines throw us back to jungle days. ‘Raver’ even offers a turn into more continental genres with a driving beat straight out of tech house. A third of the tracks elude beats altogether taking shape as ambient mood pieces instead. Untrue eludes genre as a whole just as it eludes any identity, by morphing and merging identities beyond any recognition.

Burial’s Untrue was deeply influential, helping spur a new generation of British experimental electronic artists who placed emotion ahead of technicality in contrast to cold IDM from the 90s. Untrue’s genre hopping encouraged greater exploration from his contemporaries, engendering post-dubstep and the unclearly defined sound of contemporary UK dance music.

However, in a way, Untrue’s sound has never been replicated since. The process that produced such a masterpiece remains a mystery leaving its remarkable atmosphere truly one in a million. 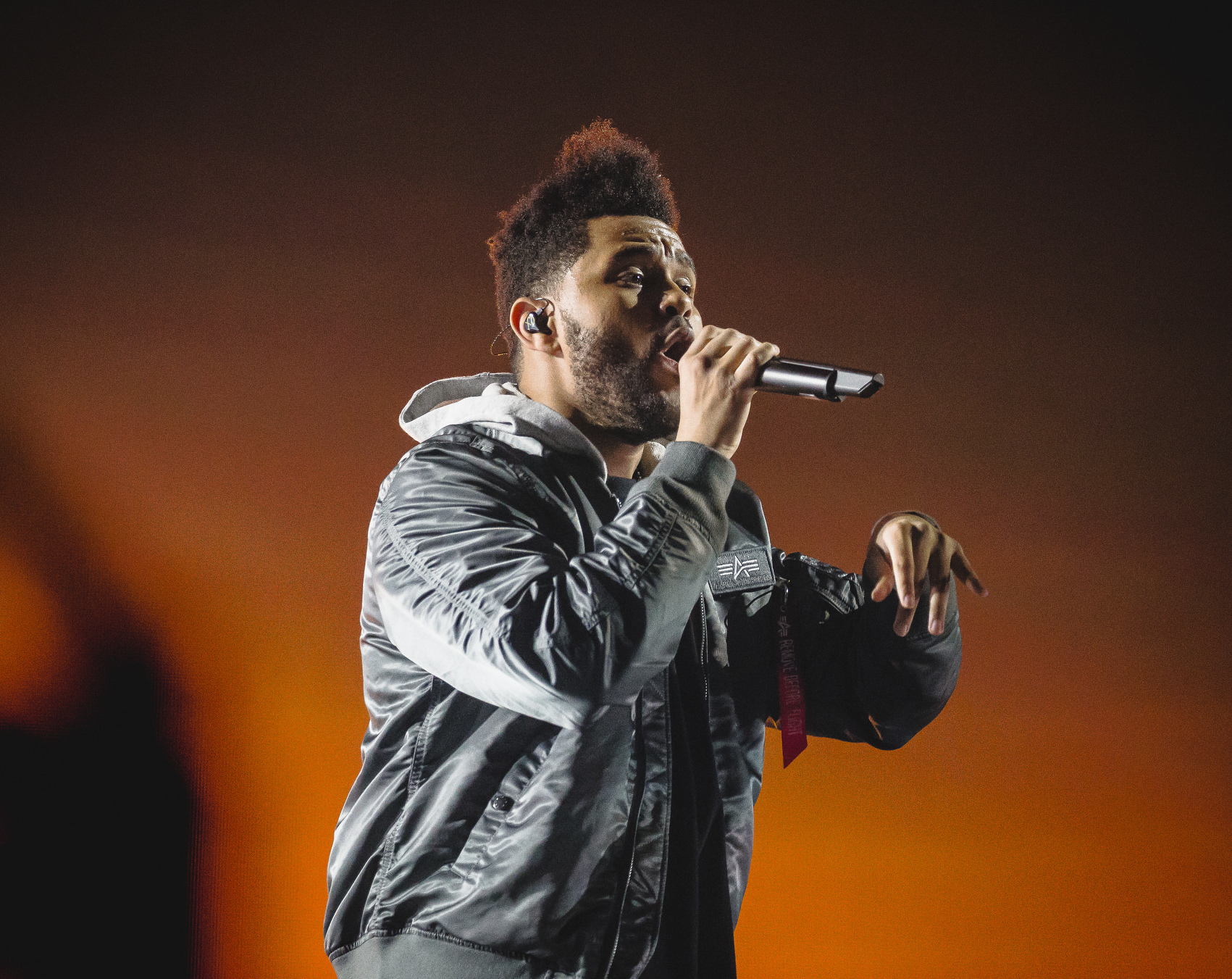 The King of The Fall rises from Starboy’s ashes