January – Why Be Happy When You Could Be Normal? by Jeanette Winterson

“Rigidity never works; we end up being the wrong size for our world.”

At the beginning of a new year we often set impossible standards for ourselves, believing happiness will be attained by losing that stubborn kilo. Winterson’s childhood autobiography reminds us we should be less hard on ourselves and choose paths we want to follow, not those others draw for us in the sand.

So opens Nabokov’s hysterical story of a man who plots his own murder. Whilst February marks ‘Valentine’s Day,’ a traditional celebration of deflated expectations, you certainly won’t be left despairing.

This is the mantra of the Berry family who decide to open a hotel. A book of hilarity and tragedy, from New Hampshire to Vienna and back to New York, The Hotel New Hampshire will stay with you long after you have read the last page.

“She did not know how to reassemble herself.”

Costello tells the life-story of a young Irish Catholic woman, Tess, who moves to New York. Her life in the Big Apple is lonely and insignificant until she finds herself pregnant from a one night stand. This novella is about the measure of love and the measure of a life. It attempts to equate the two.

May – The Little Prince by Antoine de Saint-Exupéry

“You become responsible forever for what you’ve tamed.”

If you’re feeling especially brave/European – read in French for the genuine experience. This book may break your heart but it will also put it back together again.

June – Self Portrait by Man Ray

A surprisingly evocative autobiography, Self Portrait is both factual and imaginative. Ray is technical and lyrical in telling the story of his art, and by extension, his own self.

July – The Collector by John Fowles

Though The Collector has now become an emblem of human darkness, perhaps as a result of the movie franchise which developed around it, we should not forget that this novel is alive with human heat and light: passion.

Obreht journeys us through the landscape of Yugoslavian mythology. Her allusive narrative does not allow itself to be pinned down despite the rich history of her characters. We learn there is always some fact to be found in fiction.

September – Memoirs of a Geisha by Arthur Golden

“This is why dreams can be such dangerous things: they smoulder on like a fire does, and sometimes they consume us completely.”

Hope. That is the feeling which one takes away from this novel. Hope, above all. Hope, in the face of every kind of natural (or man-made) disaster. Golden’s portrait of a Geisha powerfully combines history and art as he narrates the life of Chiyo, who continuously strives to maintain her identity in a world which forces different masks upon her.

“Not all dreams need to be realised.”

M Train is the older sister of the acclaimed Just Kids, and becomes a representation of time and self which surpasses Smith’s own expectations of her work. October is a time of change and welcoming the next season. Though trees change colour and lose their leaves, this period of reconstruction can be magical and beautiful. At this time we should congratulate ourselves for being able to revel in grief and loss.

“One can survive anything. The pain we cannot bear will kill us outright.”

This used to be my favourite book. White Oleander is a troubled and mesmerising story about a girl, Astrid, who moves between different foster homes after her mother murders her lover. It is rich with pain and passion and even a little bit of faith.

December – The Fountainhead by Ayn Rand

Christmas is a time of giving and celebrating the life you have made for yourself among family and friends. These are perhaps powerful and relevant words to carry you into the New Year and remember the one which has just passed. The Fountainhead is the story of the will of one conflicting with the will of many; do not lose yourself at Christmas. 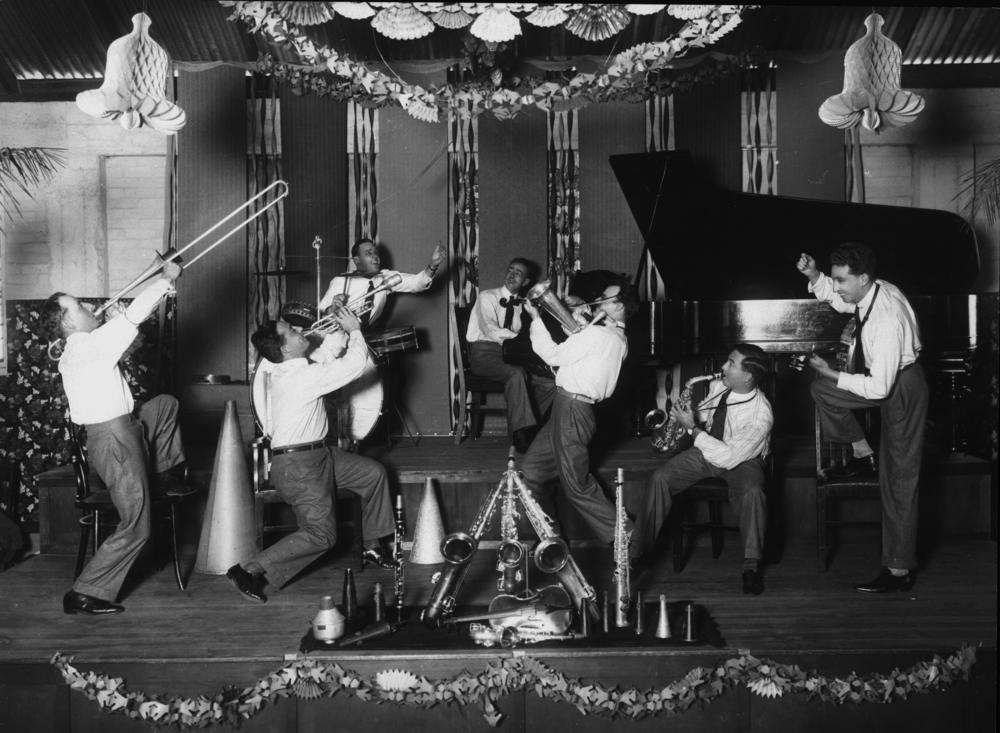 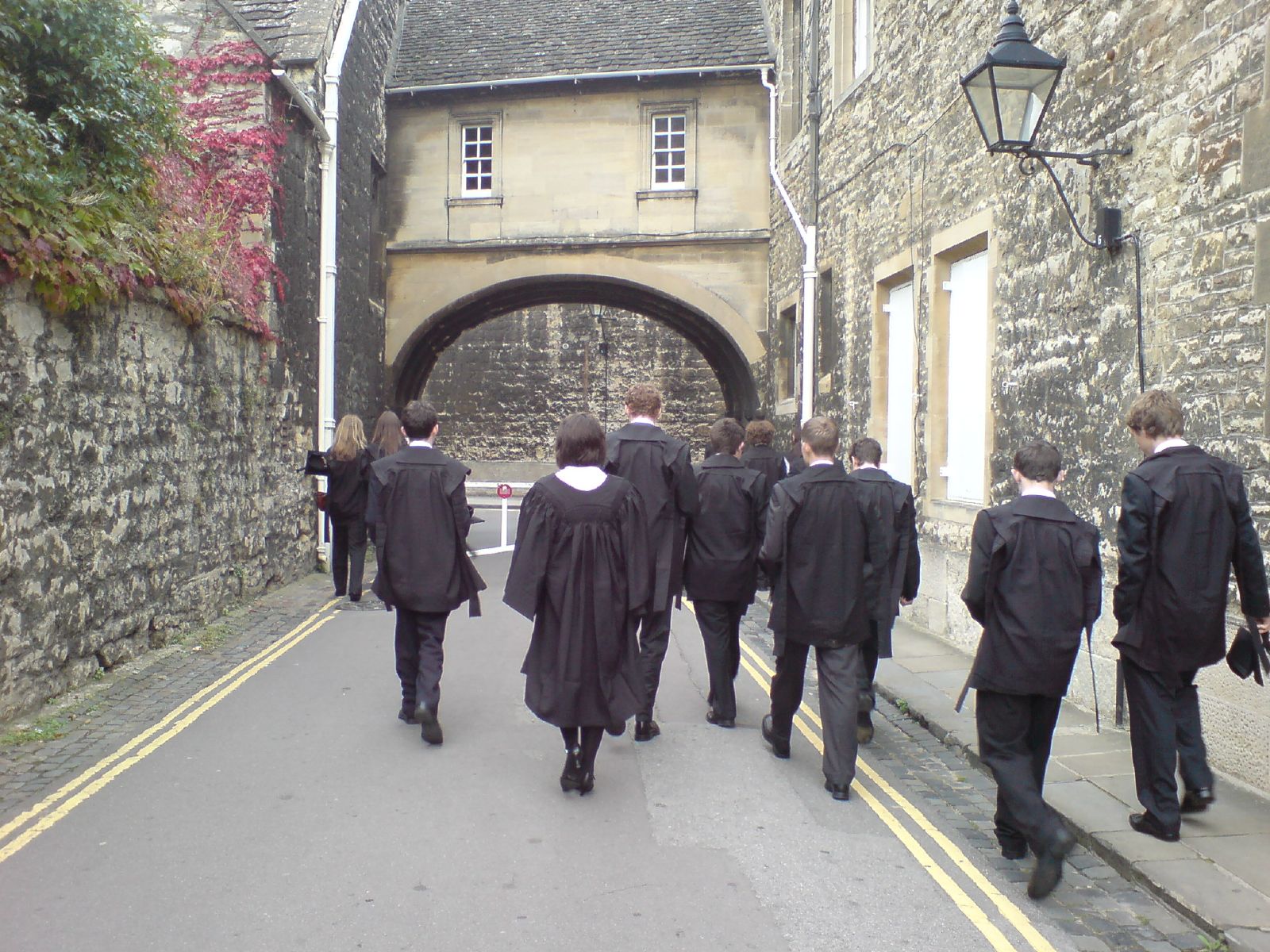