How this deal might change your viewing habits forever 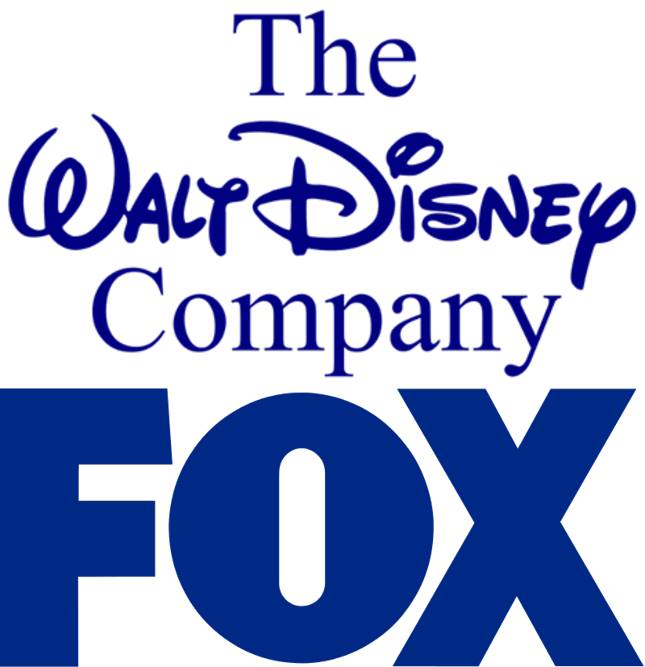 Analysing business deals is normally a pretty dry affair, but the recently announced Disney/Fox merger is not just any business deal. Disney’s payment of $52.4 billion for the entertainment division of 21st Century Fox has some serious ramifications on our media and how we consume it, many of which are far more wide-ranging than you might imagine.

Firstly, it’s worth clarifying what exactly Disney have paid all that money for. Fox have sold off nearly all of their entertainment divisions, handing Disney their entire movie-making operation, a lot of their TV stations (including National Geographic and the FX Network), their 39% stake in Sky, and enough of a stake in the Hulu streaming service to make Disney the majority stakeholder in that business.

Fox are retaining control of their international portfolio of newspapers and their US sports and news channels (including the infamous Fox News). This is partly due to some hefty anti-trust laws in the US, but the other reason will have untold effects on our “democratic process”. Selling off these extraneous assets allows Fox owner Rupert Murdoch to focus on his political agenda, paying closer attention to the dissemination of news and his influence over politicians.

But never mind that heavy stuff – this is the Film and TV Section, so let’s talk movies! Not only do Disney now have control of major franchises such as the Alien and Avatar sequels, but the Marvel team now have the rights back for the X-Men and the Fantastic 4, meaning we can finally see them team up with the Avengers on the big screen! As exciting as it might be to see Wolverine fight Iron Man, it’s a little sad when you realise that incredible, adult-oriented side-projects like Deadpool and Logan probably won’t be made anymore under the family-friendly Disney brand. This could also be the case for adult TV shows on FX like It’s Always Sunny and Archer.

Speaking of TV shows, TV in the UK may be in for a substantial shake-up. Murdoch had previously been in the process of bidding for the remaining 61% of Sky they didn’t already own, but kept being rejected because our regulatory heads were wary of creating an environment where a British equivalent of Fox News could thrive. Under Disney’s ownership, the bid is much more likely to go through, likely leading to the death of Sky News and a vastly changed UK TV landscape.

That’s nothing compared to what’s likely to happen to streaming, however. It’s been an open secret for a while now that Disney have been looking to create their own streaming service, replete with their entire back catalogue of Marvel, Star Wars, Pixar and Disney content, along with some unique shows based on these properties. They now have access to Fox’s entire back catalogue too, so they have even more content they can remove from Netflix and Amazon Prime to show exclusively on their own service. More importantly, now that they own the controlling stake in Hulu, they have the infrastructure to easily roll this service out. All of this, combined with Netflix’s well-reported financial struggles and Apple’s imminent entry into the streaming race, likely signals the death knell for Netflix.

There is no understating the myriad effects of this deal, and this article has been dense enough without even touching on the likely death of Blue Sky Animation Studios (why would Disney need yet another animation studio to worry about?) or Fox Searchlight (who have been a vital cog in the indie filmmaking machine). Nobody knows where this could all lead – perhaps a golden age of moviemaking and television, or perhaps an unassailable entertainment monopoly that leads to the death of creativity in Hollywood. Your guess is as good as mine, folks.