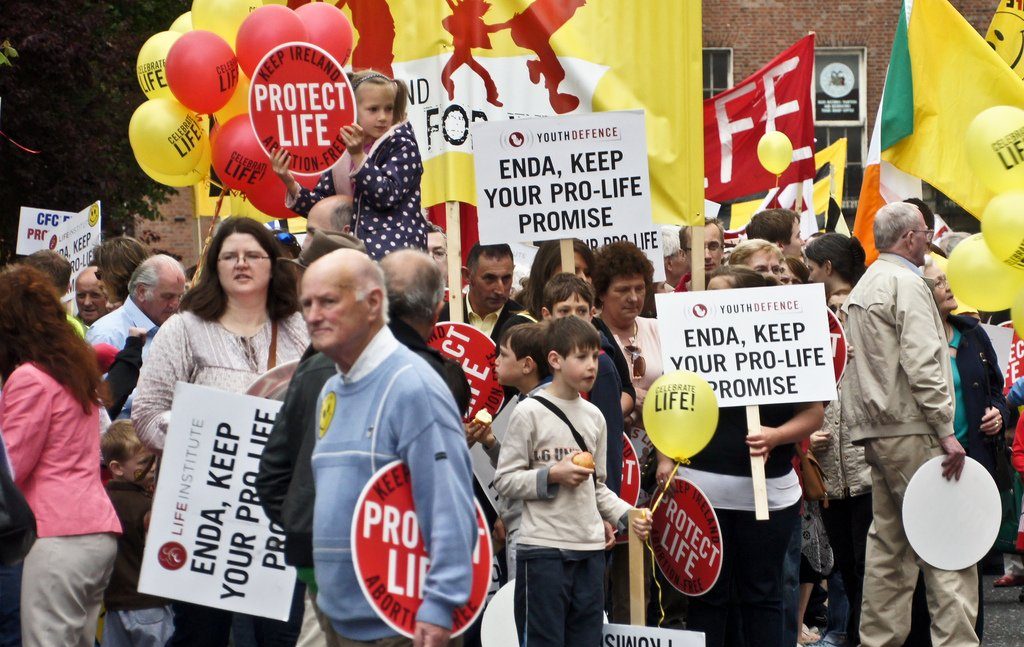 Oxford Student Union has been criticised for their support of a WomCam protest which shut down a pro-life event in November 2017, in a report released by parliament’s Joint Commission on Human Rights.

The report, which focuses on freedom of speech at universities, condemns protests that “become so disruptive that they prevent the speakers from speaking or intimidate those attending.”

The protest prevented the pro-life speakers from being heard for about 40 minutes of the event. Police were called, and the event organisers had to change rooms twice before the event could proceed.

Despite the disruptive nature of the protest, the Student Union published two statements in support of the protest the next day. One statement was subsequently removed from the SU website, while the other is only accessible through their archives.

An Oxford SU spokesperson told Cherwell: “Oxford SU believes that peaceful protest has played a major role in bringing about important social and political changes. Student groups should have the right to peacefully protest.

“Over the past two terms, we have been working on creating a framework around free speech, with training and support for campaign groups around protests.

The SU’s archived statement, called ‘Right to Protest, Right to Choose’, asserts: “We do not believe that the speakers invited should be hosted without challenge. We were not protesting Oxford Students for Life or their speakers’ right to free speech.

“Rather, we were demonstrating that the speakers’ views deny millions of people bodily autonomy, that subject them to forced pregnancy, resulting in cruel, inhumane and degrading treatment, and sometimes death.”

However, they went on to stress that “bodily autonomy is not up for debate”.

An OSFL spokesperson told Cherwell: “Oxford Students for Life welcomes the report by the Joint Committee on Human Rights about Freedom of Speech in Universities.

“The report recognises that there have been incidents, such as the protest at our ‘Abortion in Ireland’ event, that do inhibit free speech.

“We are encouraged that in such instances, the report recommends that both the university and the police take appropriate action.”

The report contrasts Oxford SU’s response to that of King’s College London SU’s at a KCL Libertarian Society event in March 2018.

The report states: “It is commendable that both the Student Union and University issued a statement the next day condemning the behaviour of protestors.

“We are pleased to hear that KCL has committed to taking measures in accordance with the student disciplinary process if KCL students are found to be involved in violent protest.”

The report also mentions the Charity Commission’s role in regulating student unions and its impact on freedom of speech of student union officers, suggesting the Commission could significantly expand regulations as a result of the inquiry.

The report states that, in response to this suggestion, Jacob Rees Mogg MP, a trustee of the Oxford Union, said he was more concerned about the Charity Commission “saying that it is against the charitable objectives to invite somebody with controversial views’ than students objecting to controversial speakers.”

Oxford and Newcastle were named the most “ban-happy” universities in the rankings.

The LGBTQ+ Society told Cherwell: “The term ‘free speech’ is frequently misused by the privileged to protect their right to spread hatred.”