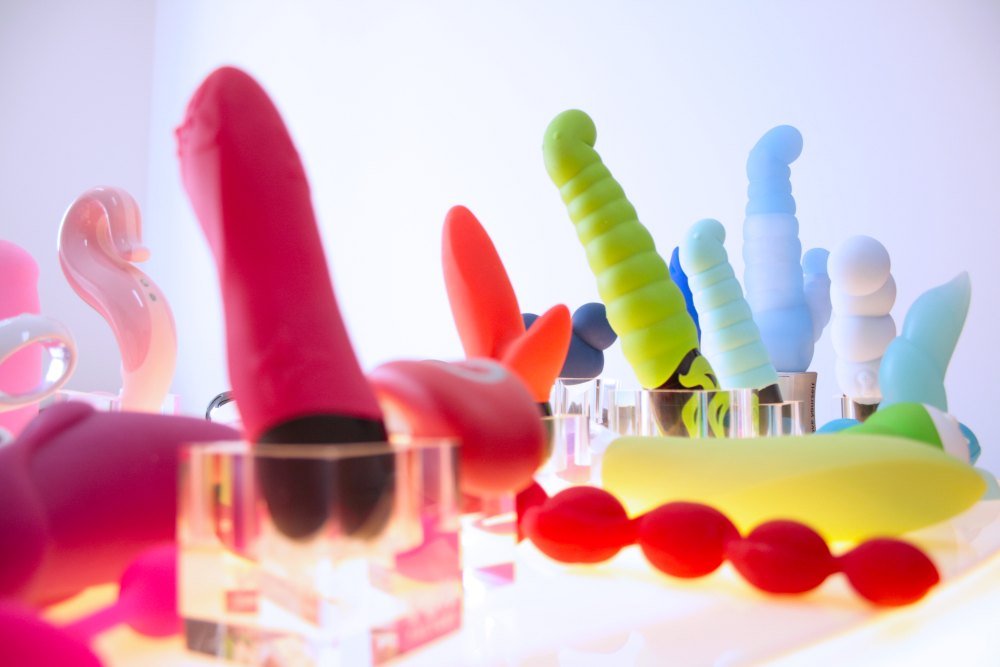 Students attending Oxford University spent more on sex toys than any other university, according to newly released figures.

Oxford was also revealed to be the biggest browser of the Ann Summers online store, pipping Cardiff University to first place. The most popular time for browsing was found to be 10pm.

Ann Summers say that its products help students get through university life, saying “great sex and mind-blowing orgasms” is “a natural antidepressant and is one of the most effective ways to ease anxiety, relieve stress and boost brainpower”.

With four of the five top-rated universities in the UK making it into the top buyers table, it has been suggested that there may be a link between intelligence and sex drive, with Ann Summers arguing that sex helps you “develop stronger cognitive skills, including verbal fluency, number sequencing and recall.”