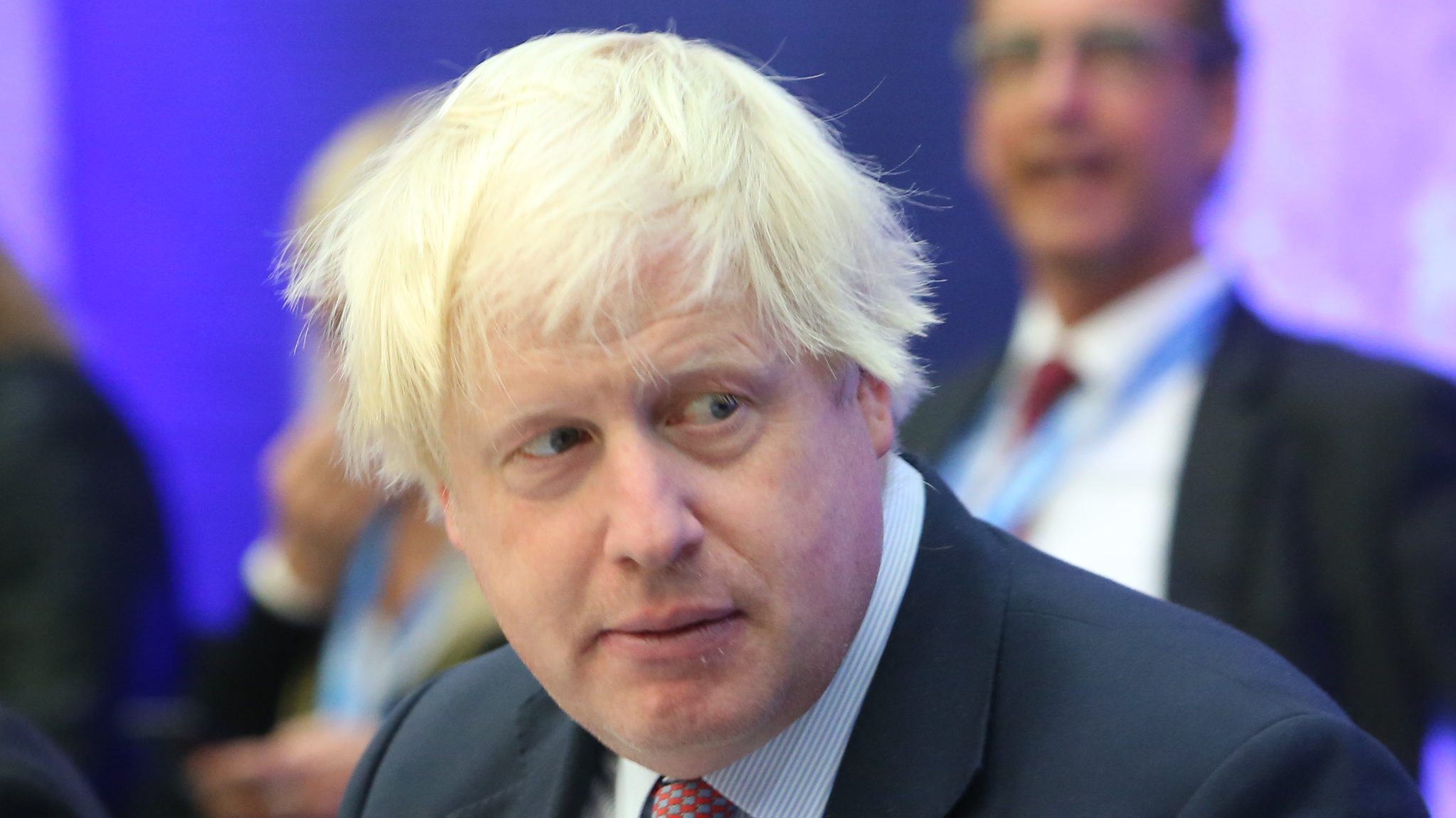 Boris Johnson, the Foreign Secretary, has cancelled a press conference which was due to be held in Keble College this afternoon.

Johnson was due to speak alongside his German counterpart, Heiko Mass, but cancelled before the event to attend a Cabinet meeting on Syria.

A spokesperson for the Foreign Office said: “The Foreign Secretary had to get back to London for the cabinet meeting.”

The two men had met earlier that day at Brize Norton airbase in Oxford and were due to speak together at the annual Königswinter Conference.

FM @HeikoMaas meets @BorisJohnson: It is crucial that we closely coordinate our efforts regarding #Syria. pic.twitter.com/R28eE247Zv

After some speculation, Maas attended the conference alone saying that the Brexit vote has “made things more difficult” for Britain.

The German Foreign Office told Cherwell: “The German Foreign Minister, Heiko Maas, stated in his press statement at Keble College, Oxford yesterday that Boris Johnson’s non-attendance was understandable and that they had enough time to discuss their topics at length.”

German Foreign Minister Heiko Maas tells Oxford conference Brexit has “made things more difficult” for Britain over security issues but “we are not sitting in a corner shedding tears” pic.twitter.com/OaYSJnEFJp

Earlier, the German Foreign Minister had said that Johnson would “have to make an effort” at the meeting to impress him as much as Irish Deputy Leader Simon Coveney.

Johnson, who graduated from Balliol College in 1987, has caused controversy on previous trips to Oxford. In 2017 he was heckled by protestors when he attended a private party at Balliol, who held up a banner reading “Racist Boris, what dead animals have you fucked?”.

Keble College and the German Foreign Office have been contacted for comment.