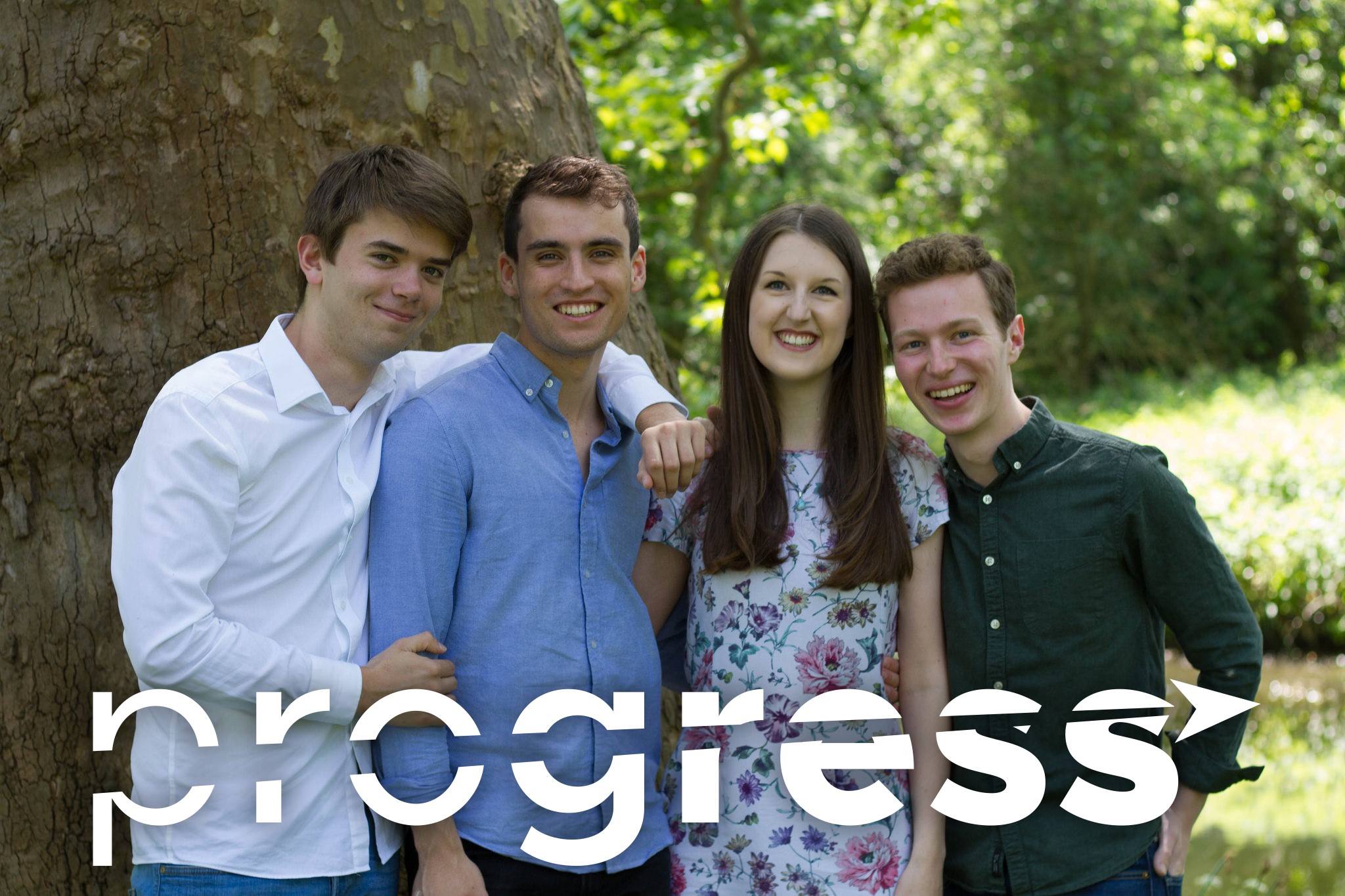 ‘Progress’ candidate Dan Wilkinson has won the Union presidency for Hilary term 2019, with his slate winning all four officer positions.

For the treasurer-elect position, Amy Gregg beat Musty Kamal by 629 votes to 407. In a close election for secretary, Nick Brown beat Charlie Coverman by 523 votes to 502.

Finally, Cecilia Zhao lost out to Brendan McGrath for librarian, with only a 24 vote gap between the two. McGrath received 565 first preferences to Zhao’s 541.

President-elect Dan Wilkinson told Cherwell: “We are extremely pleased with that all Progress officers have been elected, and are truly heartened that a clean and ideas-based campaign was rewarded by the members.

“It is a great regret that many of our candidates for Standing and Secretary’s Committee were not elected, despite their incredible effort for the team.

“We take this result as a strong mandate to carry out our agenda over the summer and beyond, and will endeavour to fulfil our promise to the members.”

Defeated presidential candidate for ‘Refresh’, Julian Kirk, told Cherwell: “Although we didn’t get the result we hoped for this morning, I’m immensely proud to have run with a team of such talented and dedicated people, from whom I’ve had the immense privilege to learn a great deal, and I know that those who were successful in being elected will do the ‘Refresh’ team justice in their contributions to the Union.”

The victory for ‘Progress’ comes at a time where the future of electoral slates is in doubt, with Union members voting to abolish them in a non-binding vote on Thursday night.