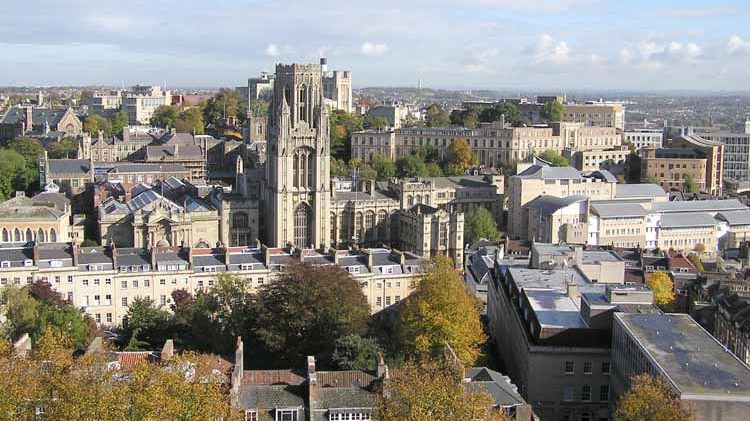 This article contains reference to suicide.

A new set of suicide-prevention guidelines has been issued to universities at the annual Universities UK (UUK) conference.

The renewed effort to reduce student suicides comes after 95 students at British universities died by suicide in the last academic year.

The conference also laid out new guidelines on the disclosure of confidential data by universities, partly in an effort to increase information sharing between universities and families.

These changes come amidst controversy surrounding restrictions on how universities are allowed to contact families of students at potential risk of suicide.

UUK and @PAPYRUS_tweets have published guidance for universities on preventing student suicides. The guide includes advice on developing a strategy focused specifically on #suicideprevention: https://t.co/1xBNwPyusd pic.twitter.com/SqPcN7DawR

James Murray, whose son, Ben, died by suicide at Bristol University earlier this year, told the conference that there was “too little sharing” between universities and families. He also argued that universities are “too fixated” on privacy and need to “start giving more priority on information sharing to save lives.”

He said: “If we had had more information maybe we could have intervened, maybe things would have been different.”

Together with the charity Papyrus, UUK has published the new Suicide Safer Universities guide, which includes advice on developing a strategy focused specifically on suicide prevention, covering difficulties, best practice for responding to student suicides and case studies on suicide prevention.

Chief Executive of Papyrus, Nina Clarke, said: “When lives are at risk, normal confidentiality rules can, and should be bypassed.”

Chair of the UUK’s Mental Health Advisory Group, Steve West, added: “When students take their own lives, it has a profound impact on family, friends, staff and students.

“This new guide offers practical advice on understanding and preventing suicide, as well as guidance on how best to support those most affected.

“We urge university leaders to work with their student support services to develop a strategy which focuses on preventing, intervening, and responding to suicide as part of an overall mental health strategy.”

UUK’s new guide also contains steps which university leaders can take to make their communities safer as part of a wider bid to prevent further suicides.

Suicide is one of the most common causes of death for people under 35, with more than 1,600 cases in the UK every year.

If you have been affected by any of the issues raised in this article you can ring or make an appointment with the University counselling service:  https://www.ox.ac.uk/students/welfare/counselling – 01865 270300 – [email protected] 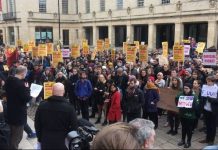 UCU Strikes: What you need to know 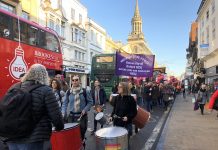