‘No Offence’ and ‘Antinuous: Boy Made God’ at the Ashmolean 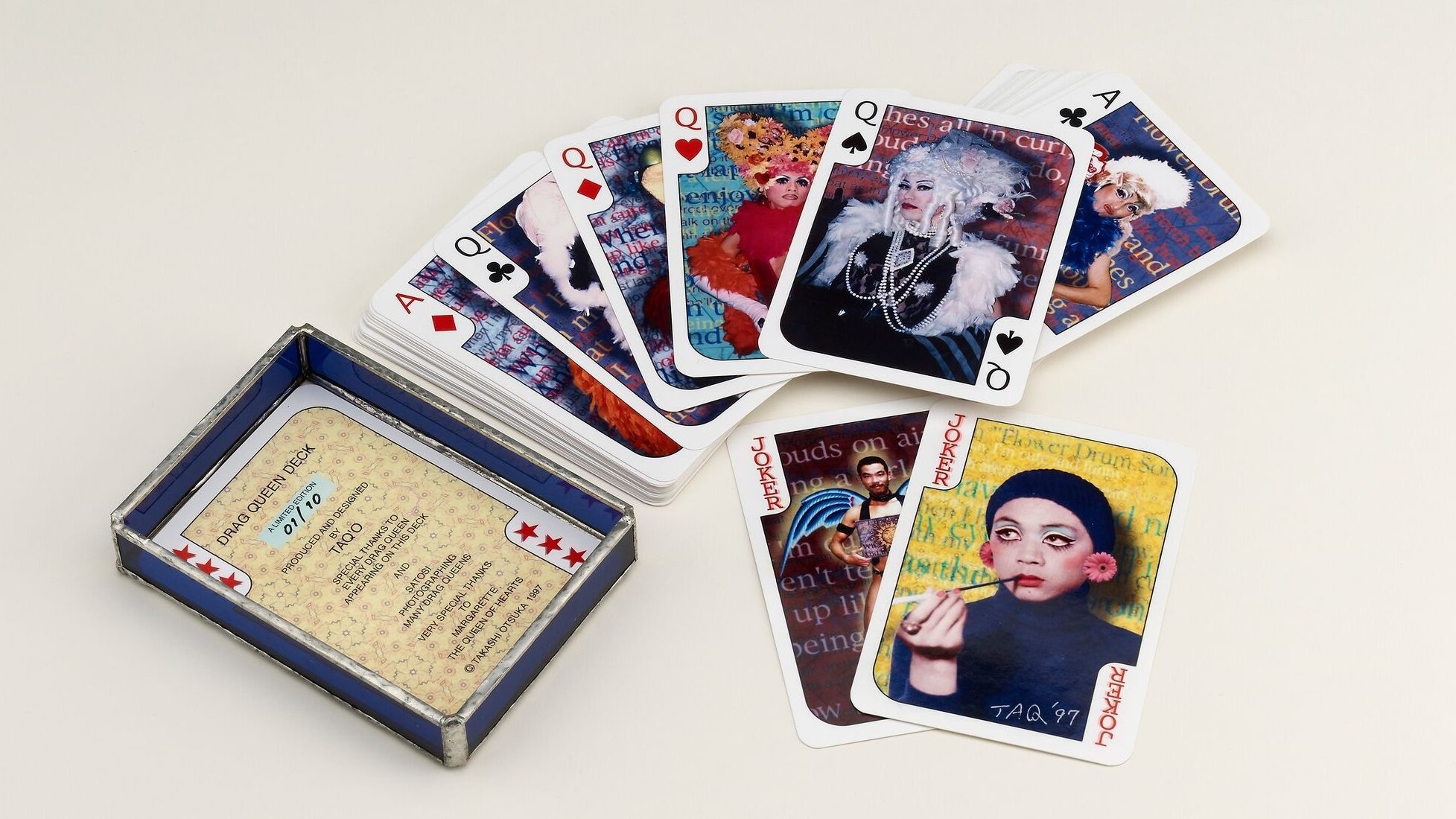 Talking through the Ashmolean’s new exhibition on LGBTQ+ histories, No Offence, curator Matthew Winterbottom and Richard B. Parkinson (on whose work the British Museum based this exhibit last year) stress that this is not intended to be an exhibition for gay people. Rather, the opposite: this brilliant exhibition represents another step on the path to reclaiming lost, edited, and hidden LGBTQ+ histories for all to see. For those who think that a gay history means pride flags and radicalism, this exhibition is a must-see: this is a world history still being explored, albeit one unexplored until a few decades ago.

The exhibition first hit the British Museum last year to mark 50 years since the passing of the Sexual Offences Act, which decriminalised male homosexuality, and is based largely on Parkinson’s work on A Little Gay History (2013). The success of that (risky) British Museum exhibition has led to similar efforts appearing nationwide, and its arrival in Oxford coincides with several events on LGBTQ+ histories across the city, including a visit from Oscar-winning writer/director James Ivory (Maurice, Call Me By Your Name, Howard’s End). Ivory’s annotated shooting script from Maurice – an Ashmolean exclusive – is certainly a highlight, a reminder of the importance of a happy film released at the height of the AIDS epidemic in Thatcher’s Britain.

The breadth of what is on display is admirable. The ambiguously-gendered Ain Sakhri Lovers – an 11,000 year old sculpture – shares a case with gay liberation badges from the 1960s; artefacts from pre-colonial African, Indian, North American, and Maori collections share space with Roman vases and original David Hockney drawings. The message – of progress, the lack thereof, and the non-linear path to liberation – is conveyed simply and effectively. Those pre-colonial artefacts serve not only to demonstrate the global nature of LGBTQ+ histories, but at the same time give a grim reminder of the power of colonialism to set back societies we would consider open and fluid. There is unfortunately little by way of women’s and lesbian histories on display, though this is, one can imagine, not through lack of trying. The scarcity of female artefacts should say more about historical societies than it does about our curators – if we are to look at hidden histories, we can’t look past the fact that so often women’s history has gone undocumented, let alone that of women who love other women. The curators could have done more to explain the lack of lesbian history, but otherwise No Offence truly is a stellar exhibition.

Accompanying it in the Gallery 8 space at the museum is Antinous: Boy Made God, a collection of antiquities detailing the cult of the supposedly young and beautiful Antinous, a consort of Emperor Hadrian in the 2nd Century CE. The link to No Offence comes in the analysis of Hadrian and Antonius’ relationship. Whilst No Offence is quite explicit in detailing historical gay romances, the curators of Boy Made God have elected to allude to Antinous being homosexual only once, and in no certain terms. Obviously, one cannot say for certain what his relationship with Hadrian was, but since he became something of a proto-gay icon centuries after his death, it is interesting to see this side of Antinous’ story omitted. It is forgone for a focus on the cult of Antinous at the time of his life, where he is represented, in magnificent and sometimes colossal sculptures and busts, as various Greek, Roman, or Egyptian gods. The result is, again, excellent, as Hadrian’s reverence for Antinous is communicated perhaps better than it would be by simply describing those sources who claim their relationship was romantic.The centrepiece comes in the form of a large bust of Antinous found in Syria, sold in 2010 for around $24 million dollars, placing it among the most expensive pieces of antiquity ever sold, but nearby a marble Germanicus bust from Elgin’s collection catches the eye as well.

When taken together, these two exhibitions offer different, yet complimentary approaches to the subject of LGBTQ+ histories. Boy made God is a narrow showcase of antiquities, No Offence is a global, thematic history. Without the latter, it’s possible that one could go through the Antinous exhibition without thinking much of his relationship with Hadrian. But this subtle yet still so effective approach perhaps demonstrates Winterbottom and Parkinson’s point about hidden histories so well. In these two free exhibitions, The Ashmolean has created a brief, yet comprehensive and powerful display of LGBTQ+ histories that will, hopefully, only inspire more of the same in museums across the country.