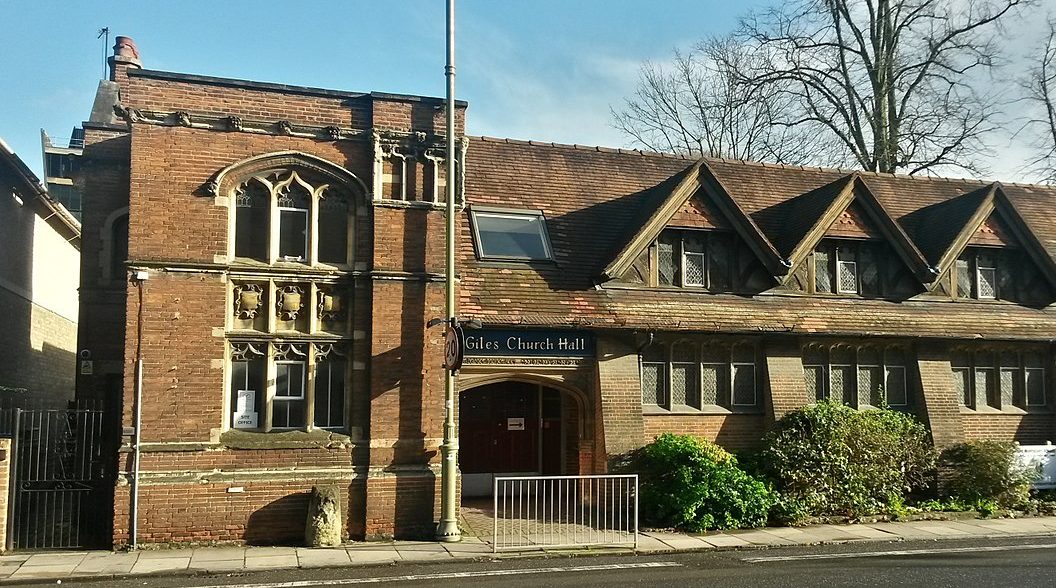 So long, farewell. The Oxford University Conservative Association has finally severed ties with its difficult relation, the Bullingdon Club. That elite drinking society has proved more and more troublesome for OUCA over the past year or so: the Buller’s repellent antics have even started to surpass the drunken drama of Port and Policy.

As of yesterday evening, the chinless wonders have been proscribed, excluded, dismissed. The party’s over. But didn’t it start to wrap up long ago? In three years of Bullingdon watching, I’ve noticed one consistent feature in the club: decline. Ever since David Cameron spent half his time in frontline politics running away from that infamous photo on the Christ Church steps, smarter poshos have stayed mindful of the choice between youthful exuberance and a decent career. Now, the membership has declined, Christ Church has told them to get lost and do the photoshoot elsewhere,and with Boris Johnson’s graceless exit from the Cabinet, the Bullingdon flame has finally been extinguished in government.

This colossus of the old Oxford is, today, an anaemic shadow of its former self. So what motivated OUCA to act now? Publicly, their president Ben Etty has given the copy-paste argument that they “have no place in the modern Conservative party”. Ah, the ‘modern Conservative party’, a tepid phrase rolled out by any Tory looking for a PR boost. Because despite the pretence of good intentions, the move was above all about ‘optics’.

At OUCA council on Wednesday evening, the President was more candid about his motivations, explaining “if there were another story in the national press it would be my face on it.” The committee suspended any semblance of fair play in the crusade to ban the Buller, giving negligible notice of the motion.

Speak to any young Tory in Oxford and it’s clear this high minded vote is intended to give OUCA an easy ride with publicity. But does anyone really think that banning a few filthy-rich troublemakers will transform OUCA into a quiet and benign political discussion group?

Of course not. Outrage and bangarang are the essence of the association, whose weekly and Port and Policy piss-up has provided this newspaper with an avalanche of sleaze stories over the years. My recent favourites include a white powdered punch-up at the King’s Arms, and the defacement of the Papal flag by an utterly sloshed committee member.

Many of us see the funny side of this, but there has been a far darker tinge to some stories. One which stayed with me most was the shocking news this year that half of the OUCA’s committee had complained about sexism and sexual harassment going unchallenged at society drinking events.

Endemic problems such as this have far deeper roots than the ossified Bullingdon Club, and the very DNA of the club needs alteration if any meaningful change is to come.

I suspect that before this year is out, some other scandal will likely have enveloped OUCA; my faint hope is that it will be a story we can laugh at rather than sorely lament.

As things stand, the risk this hope will be dashed is far too high. Current association bigwigs are taking the students of Oxford for fools if they think a token motion to ban the Bullingdon Club will serve as an adequate substitute.