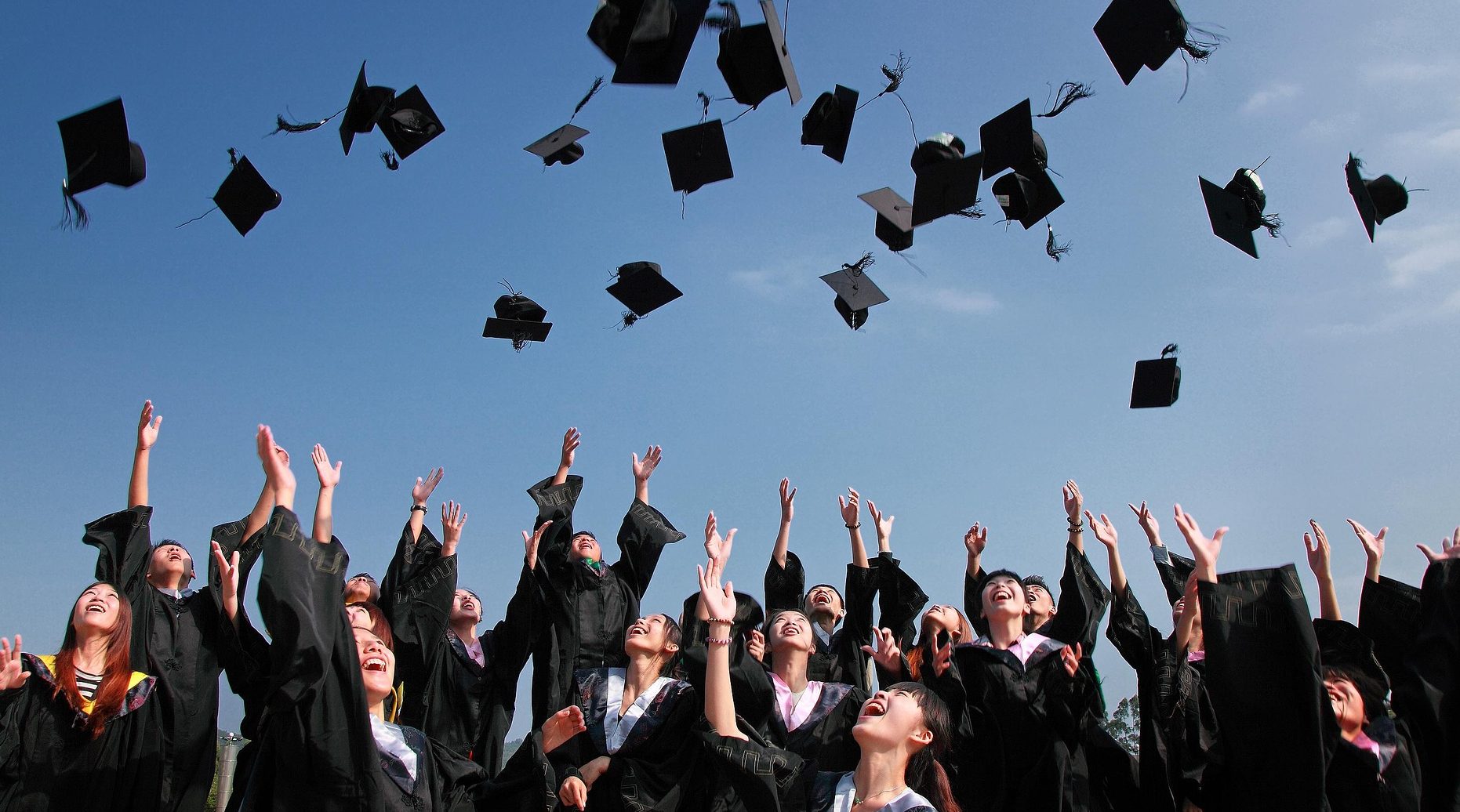 The Higher Education Policy Institute claims students could face a “triple whammy of fewer university places, less funding per student and tougher student loan repayment terms” after the Office for National Statistics announced a portion of student loans will be reclassified as government spending.

Although the cost of student loans to the government is unchanged, its reclassification will add an estimated additional £12bn to UK’s annual deficit.

Spokesperson for the HEPI, Nick Hillman, said: “Students are likely to get hit because they suddenly look much more costly to current taxpayers, while the extra income tax they will pay as graduates in the future continues to be ignored.”

The pressure on the government to reduce the deficit means that today’s announcement is likely to influence their post-18 education and funding review, which will be published in the New Year. Speculated changes to the higher education system have included a cap on student numbers and reduced tuition fees.

UCU head of policy and campaigns Matt Waddup said: “Successive governments’ funding reforms have done nothing but raise fees and student debt. It’s crucial that any future changes don’t reduce university funding or lock potential students out of learning. What we need is a new approach which recognises that higher education is a public good and should be funded through taxation, including an increased contribution from business.

“For too long one of the key beneficiaries of our higher education system has contributed too little. Businesses benefit from the pool of talented graduates from universities and it is only right they start to pay their fair share. The government should reverse its cuts to corporation tax and ringfence that money to fund universities.” 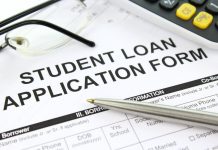 Government review calls for tuition fees to be cut to £7,500 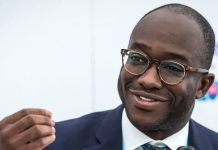 Universities minister says student loan ‘got me through university’ 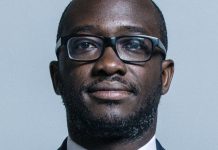 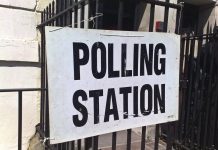 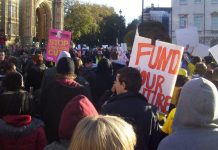