Bolsonaro goes beyond viewing the indigenous tribes and the quilombolas (the protected, black descendants of Afro-Brazilian slaves) with racist contempt. He does not believe in their right to exist in a culture outside of “mainstream” Brazil. 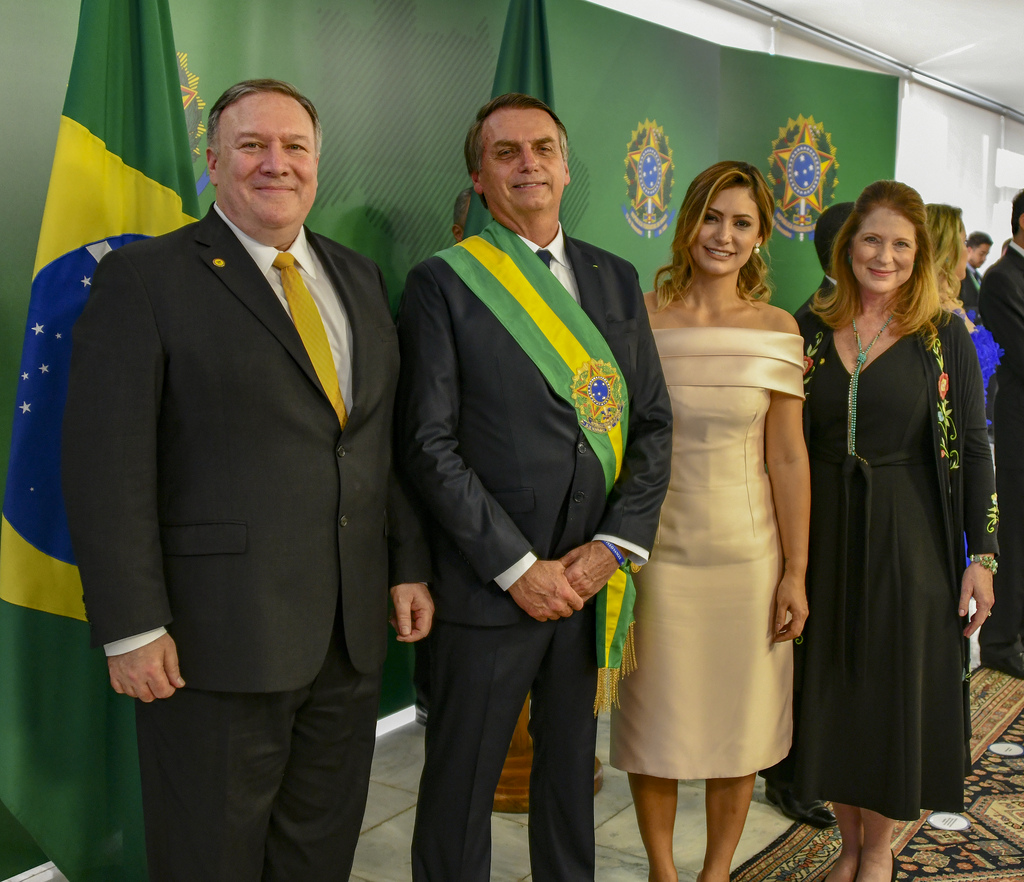 1st January marked the inauguration of one of the most controversial figures in politics today: Jair Bolsonaro, the President of Brazil.

Bolsonaro is a man famous for despising almost every single identity group of which he is not a member, from gay people to via women to black people to immigrants. Calling him the “Trump of the Tropics” might be too kind – in many ways he has gone beyond even what the US President has said.

Anyone can watch Bolsonaro telling a congresswoman, “I wouldn’t rape you because you don’t deserve it”, or can look up his interview with Stephen Fry where he claimed “homosexual fundamentalists” were brainwashing children to “become gay and lesbians to satisfy them [the fundamentalists] sexually in the future”, or when he told Playboy Magazine that “I would prefer my son to die in an accident than show up with a moustachioed [i.e gay] man”.

In this age of internet and easy access to information, the only thing more frightening than Bolsonaro himself is all the people who voted for him, fully aware of what he stands for.

Proudly pro-torture and pro-dictatorship, Bolsonaro is a self-declaring homophobe who considers his sons too “well raised” to date black women or to be gay. Yet he democratically won 55% of the vote and now occupies one of the most powerful positions on the world stage.

As of January 1st 2019, arguably the group who are now most threatened are those within Brazil who have little, if any, idea of this election: isolated, indigenous tribes.

The Amazon rainforest contains “more uncontacted tribes than anywhere in the world”, according to Survival International. The government believes there are at least 100 isolated groups, who have survived hundreds of years of external threats including slavery, logging and disease.

Bolsonaro goes beyond viewing the indigenous tribes and the quilombolas (the protected, black descendants of Afro-Brazilian slaves) with racist contempt. He does not believe in their right to exist in a culture outside of “mainstream” Brazil.

In an unbelievable backwards act of colonialism that violates international and national law, he has said he wants to abolish existing indigenous territories, give ranchers guns, and to forcibly integrate the indigenous tribes. Within hours of taking office, Bolsonaro gave an executive order to transfer the regulation and creation of indigenous reserves into the hands of the agriculture ministry, which is heavily lobbied by the agriculture sector.

He views the indigenous people as merely an “obstacle to agri-business”, and he doesn’t want to get “into this nonsense of defending land for Indians” because the gold, tin and magnesium in the Amazon make it “the richest area in the world.”

The huge irony of course is that while Bolsonaro views the indigenous tribes as foreigners and outsiders in Brazil, under these terms, Bolsonaro – a white man of Italian and German descent only a couple of generations back – would be the real immigrant compared to these indigenous tribes.

That the indigenous population do not operate in the exact same way as Bolsonaro’s vision of Brazil – with the same currency, language, ideas and systems – does not mean that their culture must be swallowed up and spat out by the rest of Brazil. That they are different does not make them any less human, nor the land any less theirs.

While Bolsonaro and the Amazon rainforest may seem distant to us, the democratic election of Bolsonaro raises bigger questions for all of us around the world. Britain’s colonial rule may seem a thing of the past, but with a recent YouGov poll finding only 21% of British people regretted colonialism, and prominent academics such as Niall Ferguson arguing the case for the British Empire, it’s hard to ignore a wider failure to denounce colonisation.