Debunking the Unk: the curious tale of Curtis Adams 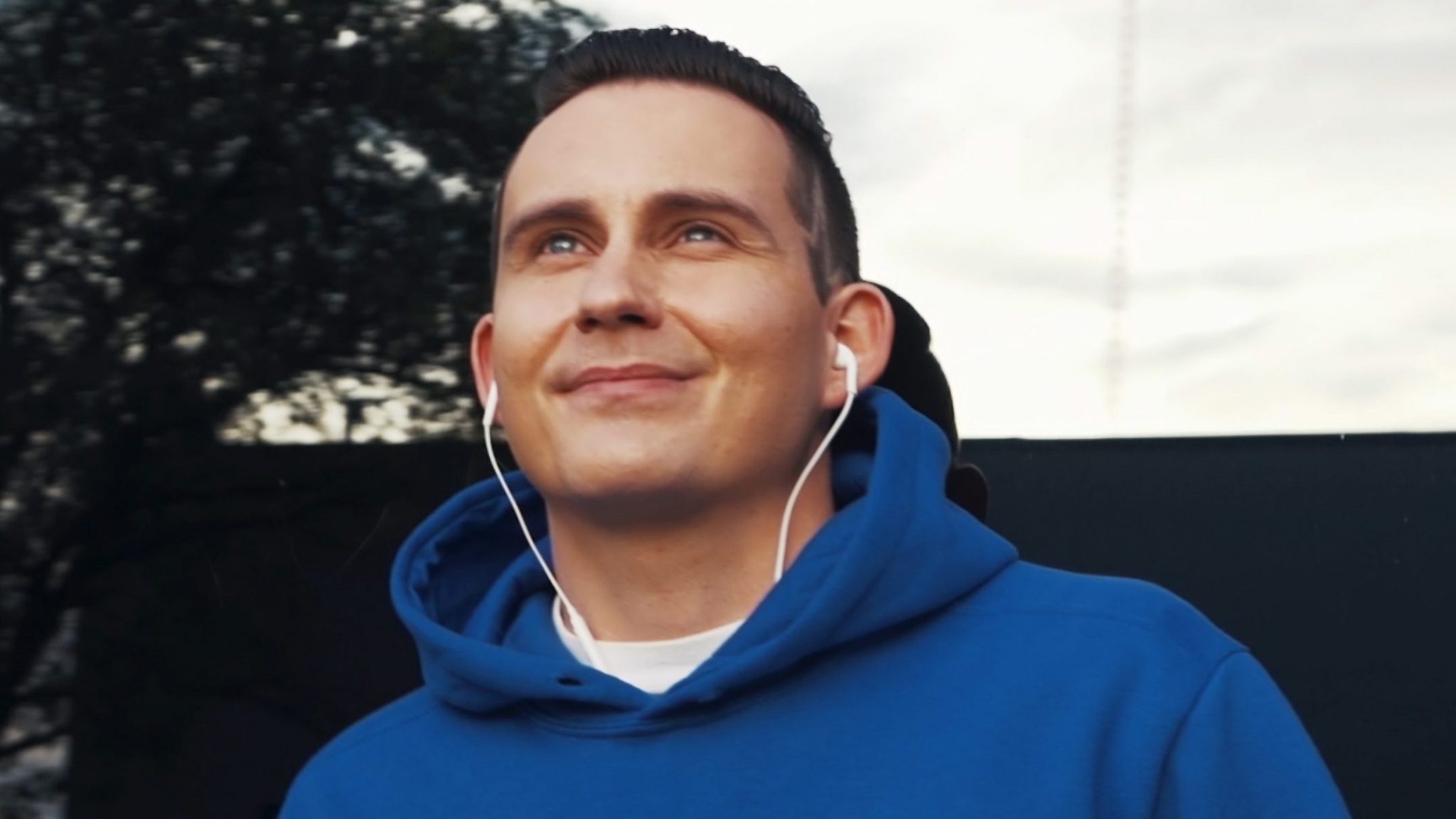 His biography reads like a particularly lazy Onion headline: Canadian man, 32, accrues $227,000 of debt in pursuit of light-up sneakers, flatscreen TVs, and motivational-rap superstardom. Alas, Curtis ‘Unkle’ Adams’ unenviable predicament is all too real, and while it has spawned a bountiful crop of memes, a 19,000-member Facebook group, and a brief squabble with music critic Anthony Fantano, it has failed either to further his ambitions or to restore his grasp on reality. Whether you see him as a slighted genius or just a delusional Saskatchewan, ‘The Unk’ is a sobering example of the perils of the rocky road to celebrity seemingly offered by social media.

The past decade has seen YouTube propel plenty of musicians into the big-time, with other platforms enhancing this effect since 2012. While most have been fresh-faced and homegrown- notably more illustrious fellow Canadian Justin Bieber- older artists have also reinvigorated their careers online; Lana del Rey was 26 when Video Games went viral. But Unk is different. Unk, say much of his fanbase, needs help.

The reaction to the first episode of ALAM, which Unk describes as “a reality series with no script”, elicited genuine concern from many of Adams’ followers. Although the overwhelming majority of ‘nieces and nephews’ enjoy Unk’s oeuvre with a healthy pinch of irony, they do so with an enthusiasm which some artists would leap to monetise. The Unkverse wiki chronicles an elaborate ‘lore’, a mythology built around characters in his songs, Adams’ personal life, and a rallying cry that ‘Unk f****d my wife’. Bizarre as it may be, Unk’s fanbase is passionately dedicated, and would be a valuable tool on his journey to fame- if only he could accept it.

Sincere as his intentions may be, Unk refuses to recognise the limited commercial appeal of public-domain beats ornamented by nasal Canadian pronouncements on the dangers of drugs and climate change. Meme fame- insincere admiration- just won’t cut it, and so he disables comments, blocks followers, and denounces the Facebook group as ‘a bunch of trolls’ for trying to reason with him. Some of the comments on ALAM 1 sound like a cop trying to talk someone off a bridge. “Please dude. You gotta confront the fact that what you do won’t get you fame. Take a break, get a job, take the lessons….”

While not everyone is this sympathetic, there is a sense of real unease that surfaces occasionally in the collective voice of the fanbase, only to retreat back into flippancy when Unk reminds the world again of his inability to take any kind of criticism. Pleas like the comment above go unacknowledged; ‘haters’ are blocked; the unfavourable Fantano review, Unk’s highest level of publicity, triggered a public tantrum hinging on a puerile insult derived from Fantano’s username, ‘TheNeedleDrop’. After the debt announcement, thousands of people on the Facebook group suggested that each member make a contribution to pay it off and get Adams back on his feet- persuade him to go back to his job and make music at home, instead of spending thousands on studio time and flashy music videos (if anything filmed in Regina, Saskatchewan can be described as such). But such schemes are inevitably abandoned when the hive mind remembers that Unk is too far gone.

Refusing to alter his behaviour, fixated on the promise of ‘viral fame’ and defying all reason in pursuit of this goal, Unk is obsessed with social media, although it has now become a vehicle for documenting his decline, which he mistakes for increasing his celebrity. Group members have posited that he might suffer from the Dunning-Kruger effect, a cognitive bias of illusory superiority whereby lower-ability people cannot objectively evaluate their competence. Behind all the memes, the proud proclamations of cuckoldry, and the chants of ‘lelelele’ (a quote from ‘Original’, which recently appeared on Oxfess) the tale of the Unk is a sad and cautionary one. As one commenter put it: ’It’s like watching a car crash. It’s interesting for a bit but when the car’s done burning, you drive away.’