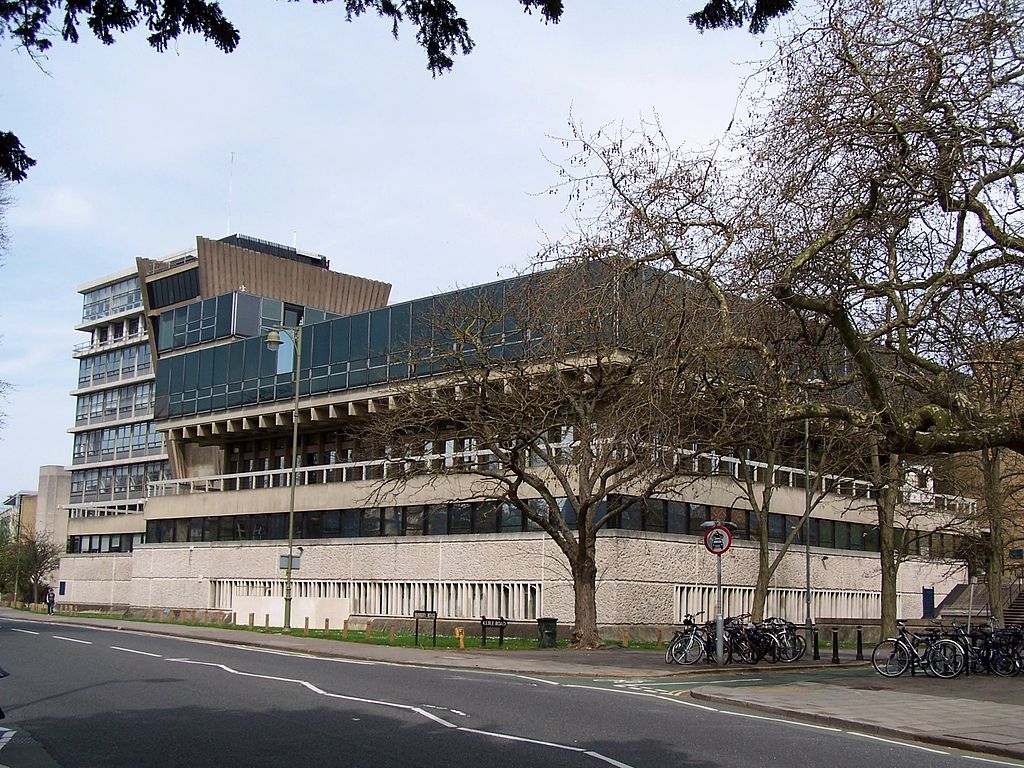 Undergraduates interning in the University of Oxford’s Mathematical, Physical and Life Sciences Division last summer were paid below the minimum wage, Cherwell has learnt.

Interns have been found to have received as little as £200 per week. The internship scheme attracts second- and third-year students from across the U.K interested in pursuing Ph.D.- level research.

Concerns with intern pay was first raised last year when Student Union MPLS Graduate Representative Ben Fernando complained to the MPLS Board, as well as raising concerns with former Minister of State for Universities, Science, Research and Innovation Sam Gyimah before his resignation.

Fernando told Cherwell: “UKRI are not currently requiring universities to pay the mini- mum wage to summer interns on the basis that these are not ’salaries’ and they are not ‘doing jobs’, but rather are getting ‘bursaries’ for ’training’.

“I think it’s essential that these internships pay fairly as else they are restricting applicants to those already in Oxford.”

This controversy arises from the ambiguous nature of internships in British law. Employers only have to pay the National Minimum Wage “if an intern is classed as a worker”, but “work placements” and “work experience” do not have their own legal statuses.

MPLS Head of Strategic Planning and Projects Keri Dexter commented: “The UKRI summer schemes for undergraduates are offered as placements, rather than internships, meaning the minimum wage regulations do not formally apply.”

Interns expressed frustration that their wages drained their savings or did not cover their daily costs. The City Council sets the living wage at £358.53 for a 37-hour work week with it said to rise to £370.74 in April.

One MPLS intern told Cherwell, “I think it’s fairly obvious that that wage isn’t enough to allow a student to move to and live in Oxford, especially for only 8 weeks.”

MPLS’s Keri Dexter said, “MPLS endorses the goal of ensuring that students on placements are supported at a rate equivalent to the living wage. #

We have taken action to ensure that students on [Engineering and Physical Sciences Research Council]-funded placements in Oxford will receive this level of support for a 37 hour working week in summer 2019 by drawing additional funds from other EPSRC training grants.

“We believe that internships are an important opportunity for the next generation of Physics researchers to gain valuable research experience on which to ground their academic careers.”

A spokesperson for UKRI told Cherwell: “The funding provided by UKRI research councils enables universities to support students during vacation placements, which are intended to inspire students to consider a career in research and innovation.

“We are taking an organisation-wide approach to evolve and amend guidance relating to vacation placements and are in the process of moving from using tax-free stipends to wages to reflect guidance from HMRC.

“We are working with our training partners to address outstanding issues we are now aware of. This includes work to ensure that students on vacation placements are paid at least the national living wage.”

Minister of State for Universities, Science, Research and Innovation Chris Skidmore was contacted for comment.