CherwellIndependent since 1920.
News Lord Adonis: I “can’t wait” to debate Nigel Farage at the Oxford... 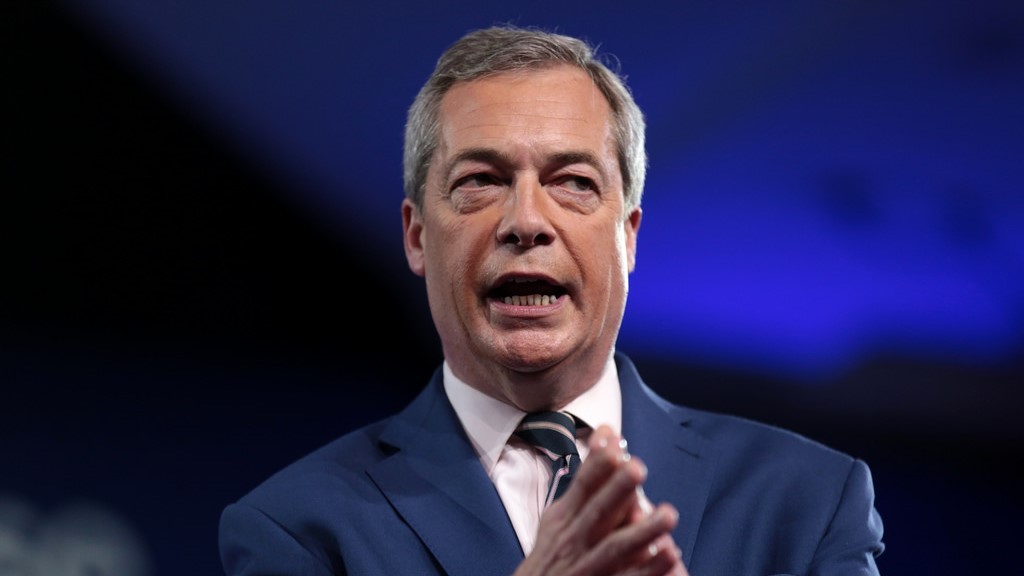 Cherwell can reveal that Nigel Farage is expected to speak at the Oxford Union on Thursday’s eighth week debate on Brexit.

The announcement of Farage’s appearance had not yet been made by the Oxford Union, but instead was pre-empted by Labour peer and People’s Vote supporter Andrew Adonis, who this morning tweeted: “I’m debating Nigel Farage at the Oxford Union on Friday. Can’t wait”. Given that Oxford Union debates are, under normal circumstances, held every Thursday of term, and that the Union’s term card places the Brexit debate on Thursday 7th March, it is not known whether the date announced by Lord Adonis is correct.

The specific motion that will be debated at the upcoming Brexit debate and which speakers would be attending has been kept a secret from the Union’s members throughout the term. The Oxford Union’s website has for weeks read “speakers to be announced”.

Cherwell has contacted representatives of Nigel Farage, Andrew Adonis, and the Oxford Union for comment.

It is not yet known which other speakers from the student body or elsewhere have been confirmed to speak at the event.

Along with the Union debate, Adonis also announced on Twitter he would be speaking at Leeds, Eddisbury, Oxford, Llanelli, Swansea, and Wrexham in the upcoming week.

The Oxford Union organised a now-famous debate on Britain’s membership of a European community in 1975, two days before the referendum which saw Britain’s voters consent to membership of the EEC. Speakers in proposition included Edward Heath and Jeremy Thorpe, while Barbara Castle and Peter Shaw spoke in opposition.