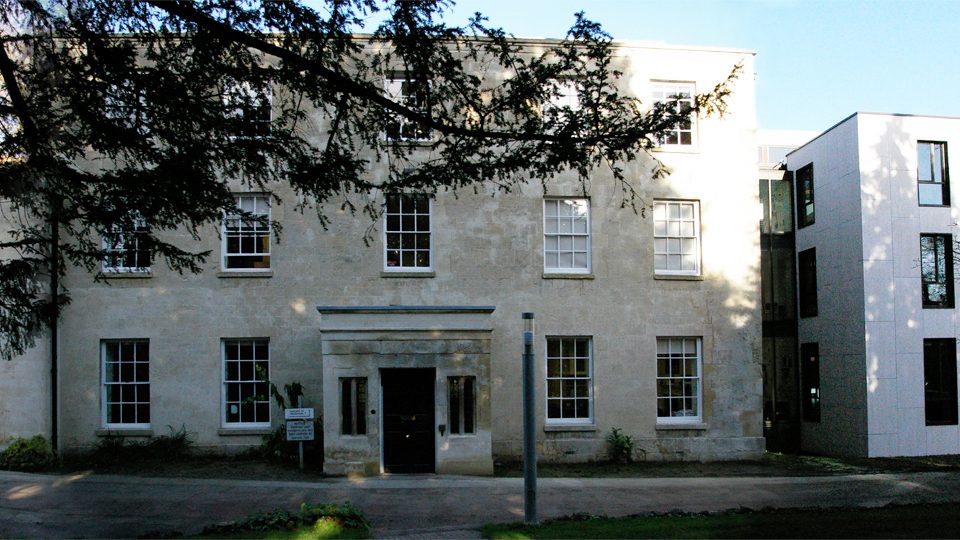 The University and College Union (UCU) has accused Ruskin College in Oxford of “victimisation” of its members following several disciplinary and redundancy threats directed at members of the union.

Three reps from the UCU face disciplinary investigations. Dr Lee Humber was suspended days after the local branch passed a motion of no confidence in college’s principal.

Ruskin College insisted that there were “spurious reasons” for his suspension, but the events were unrelated.

A rally was held in April outside the college to call for Dr Lee Humber to be reinstated by the Headington College.

The college revealed its intentions to launch an investigation into what the UCU considers to be the trade union duties, as well as the activities of the other two UCU reps.

Alongside the three staff under investigations, a further two members of staff, also members of the union, are at risk of redundancy. The college aims to axe four of the posts and move the other to a fixed-term contract.

According to the UCU, poor management has left the college’s finances in a challenging position, with course closures and financial deficits.

The union said that management needs to work with staff to resolve the situation, rather than attacking trade unionists and “shooting messengers raising concerns.”

In light of this “victimisation”, the UCU has warned the college to stop pursuing what it considers to be unfounded disciplinary action, saying it will otherwise have to consider strike action.

Paul Cottrell, the UCU acting general secretary, said: “The college has to step back from these attacks on our members otherwise we will have to step up efforts to resolve this mess and that may well include strike action.”

“Ruskin College boasts of its working class, trade union and social justice history, but in reality our reps are being harassed and victimised.”

Calls to end all ties between University and Union