Sign in / Join
Culture Making the Case for Bieber 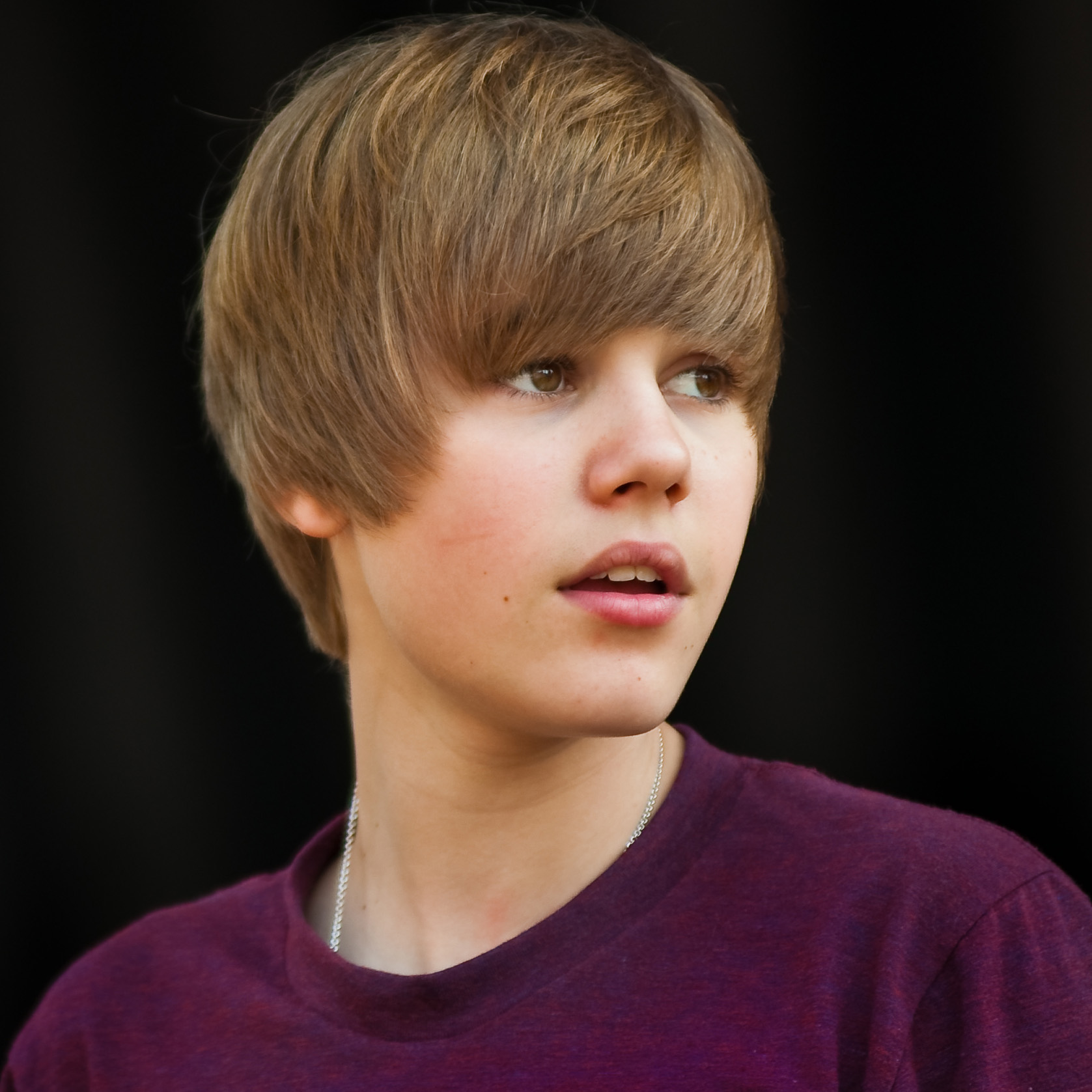 I doubt you could find many people today who would not recognize those iconic opening notes of, statistically, the most hated song ever recorded – even if some would not like to admit it. “Baby”, Justin Bieber’s much maligned big hit from his first album, was undeniably popular, and unlike much of Bieber’s other earlier work, has persisted in the public consciousness. This is not to say it is lauded, however. It has the second most disliked video on YouTube to this day, and from its release to the present day is it seen as social suicide to admit enjoyment of the song. At the time of its release, perhaps no figure in western culture was hated more than Justin Drew Bieber.

Then, in 2015, something miraculous happened. Ladened with poor knockoffs from Austin Mahone and Shawn Mendes, we realized how actually difficult Bieber was to replace. And that year, he did something we didn’t expect – he released good music. Uptake was slow at first – lingering misery from remembering such trite as “Mistletoe”, “One Time” and “Eenie Meenie” made us cautious about considering liking music from him, especially after his public episodes of violence and disorder. But after months of music chart dominance, the public embraced “Sorry”, “Love Yourself” and “What do you mean” as bona fide mainstream hits from an artist no longer just for pre-teen girls, and what had been unthinkable five years previous, happened. It became OK to like Justin Bieber music, even as a grown man.

Such acceptance, however, did not and still does not extend to his earlier, pre-pubescent works. Indeed, much of his public redemption came from his epiphany that he should stop using the word “Shawty”, and pretending that he was Usher, much of which was likely the fault of Scooter Braun in the first place. Much of this early music deserves continued panning – “Eenie Meenie”, for example, made the confusing decision to base a song about indecision on an arbitrary decision making process that invariably makes a direct choice (and whose original and most famous incarnation uses the N slur). Much of these songs continued the strange trend of trying to sell us 15-year-old Bieber, barely more than a sperm, as some sort of cool alpha ladies’ man. It simply didn’t work on any level, and wasn’t helped by the instantly dated late-2000s production.

One song, however, stands above the rest. One song properly fit the artist. This one song would last. I speak, of course, of “Baby”.

“Baby” does not try to sell Bieber as cool. It does not try to sell him as suave. It sells him, quite realistically, as a child expressing how his “first love broke [his] heart for the first time”. It puts him in a more vulnerable position, and for that reason the song works. Unfortunately, due to the surrounding deluge of bad, it has taken me nine years to admit this. It is also incessantly catchy; full of hooks to keep the song in your head for days on end, be you a willing victim or not. This, of course, made the song much more hateable at the time – disliked music can be ignored, but if it is catchy it never leaves your head. Revisiting the song now also reveals the snappy production quality – those opening guitars hit with just the right tone, the vocals have just the right amount of delay, and though the obnoxious late-2000s hip-hop production elements push through in the chorus with those string hits and overbearing hi-hats, I must admit… the production kind of slaps.

I do not know how much they must have paid Ludacris to end his career, but it certainly must have been six figures or more. Even so, by some miracle, his verse on the song actually works. This goes to show to all guest rappers and artists the benefits of sticking to the theme of the song – it would have been easy for Ludacris to come on and write something completely irrelevant to the song, something like we heard on “Move B*tch”, but by sticking to the song’s theme and actually using the word ‘playground’ in its literal sense in a rap verse, it manages to fit with the song. Braun may have contracted Ludacris in some misguided attempt to lend ‘street cred’ to Bieber, but against all odds he actually added the extra sauce needed to make a good song a classic.

With its spinning camera, slow-motion, drake cameos, bowling alley and attempts at acting, the music video acts as the song’s final thesis. If it didn’t have Bieber wearing dog tags, it may even have been good in its own right. Instead, it unjustly sits on YouTube as the platform’s most hated music video, a victim of its own context. So I ask you, dear reader, to return to your streaming platform of choice, and listen through to the end with fresh ears, forgiving the album art that also features those damn dog tags, because when I unabashedly blast this song out of my room this coming term, you might as well enjoy it.