Their behaviour was branded 'deeply unacceptable' 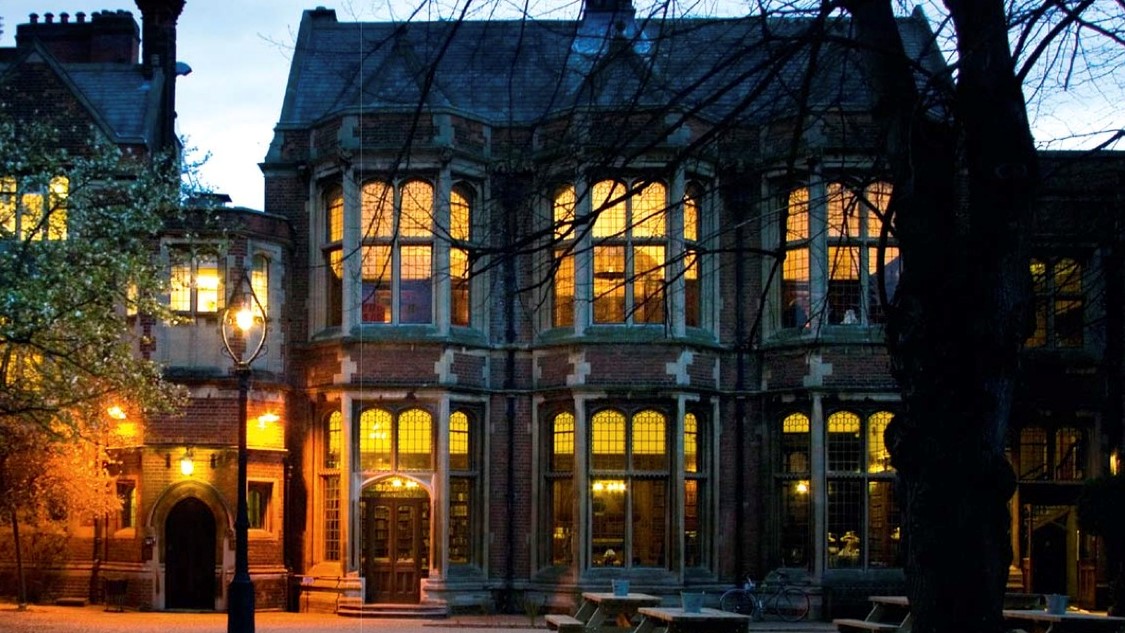 The member was found guilty of violating the Union’s rules against “violent conduct” The Union’s finding states that the member in question did not attempt to dispute this, but rather made a case based on self defence and due cause.

The findings add: “The Defendant claimed their actions were justified because they were attempting to criticize Union policy towards disabled members, and we agree that members of the Society should be able to raise objections and constructive criticisms of the Society through the appropriate channels.”

“But to do so in an aggressive manner towards members of staff is deeply unacceptable”.

An Oxford Union spokesperson told Cherwell, “As per the redacted report on the noticeboard, the defendant was acquitted on the charge of disruption.”

“The conviction was for violent conduct, and other conduct liable to distress, offend or intimidate other members.”