CherwellIndependent since 1920.
Life Between a rock and a hard place 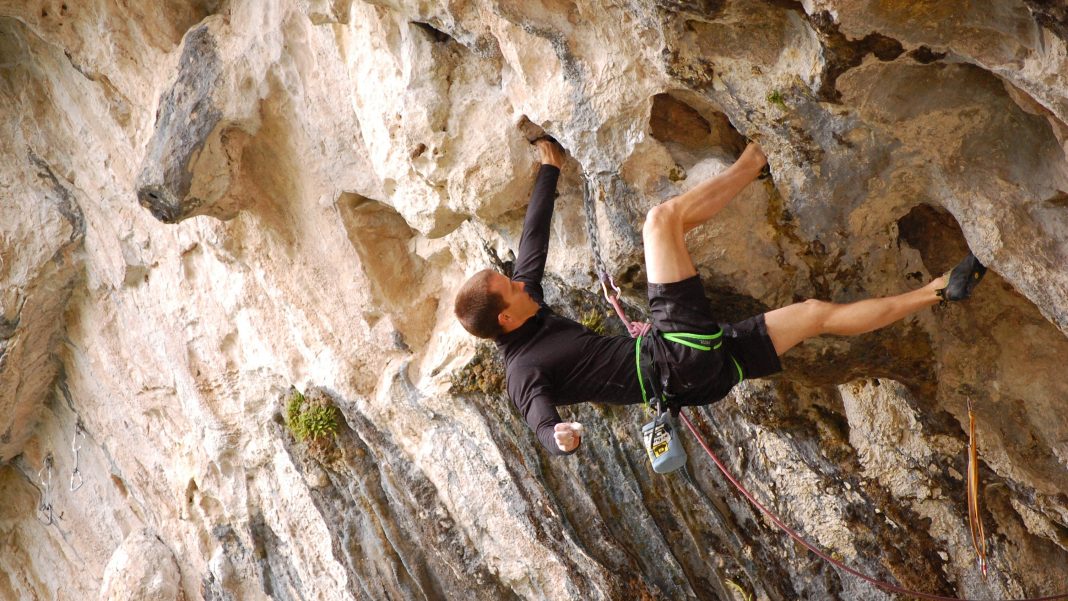 This week I went rock climbing at the Brookes Sports Centre. For 9 pounds you get to strap yourself into very hard shoes and pull yourself up a very sheer wall on very small handholds. I am very bad at rock climbing. I am also very afraid of heights.

When I was a child my mother would have to hold my hand as I shut my eyes walking across overhead bridges. This article isn’t about overcoming fears. I was at a 21st this week and somebody asked me what interesting things were going on in my life. I said that I’d been rock climbing.

They responded by telling me that it was a very white thing to go rock climbing. I am still trying to figure out what she meant. What about rock climbing is white?

I am not British, so this does not matter, or occur to me. There are two kinds of rock climbing you can do at Brookes. There’s bouldering, where you climb up a three-meter wall following various routes without a harness.

The roots are tagged according to difficulty, from green to black to red. I don’t know the order but green is the easiest. The handholds vary in size from tiny to manageably large.

I went with my friend who is around 6 ft 2. She says this gives her no advantage but I think it does. You can also do more traditional rock climbing where you climb up a 15-meter wall with a harness. There’s an automatic belay that catches you when you want to drop off. I did not attempt this wall.

There’s a third kind of rock climbing where you hook yourself to the wall as you go along. I did not attempt this either.  When you finish a route, you can drop off onto the padded floor. This is the scariest but also most fun bit about rock climbing.

The first thing my friends taught me was how to fall. Apparently, you’re supposed to land on your bum rather than your knees. This is more difficult that it sounds. I spent a lot of my time lying on the floor. It is quite fun to watch other people climb, especially if they are good.

The other friend I was there with has been climbing for three years, and is also generally talented at moving his body around. He was doing a route where you have to jump from one set of holds to another. And also, another where you have to climb in a circle.

I think there’s a case to be made for rock climbing as a spectator sport. But not like in Free Solo. Free Solo is, according to Channel 4: “The unflinching, extraordinary and multiaward-winning documentary that follows rock climber Alex Honnold as he attempts the first ever free solo climb of the 3200-foot vertical face of El Capitan.”

It was filmed by his friends who watched him as he climbed.  I haven’t seen Free Solo. When I was lying on the floor I met a medical researcher named Tomiko. She has been in Oxford for 13 years. She is Japanese. Her husband is a medical fellow. She met him in New York when they were graduate students.

I told her that’s very romantic. She said that it’s that nice people think that it was romantic. I asked her if she has children, she said her eldest daughter used to rock climb as well. All her children were born in the UK. We cycled together down Headington Hill. 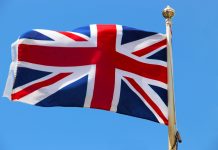 What should the British national anthem be? 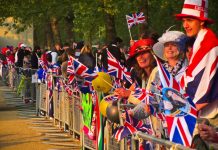 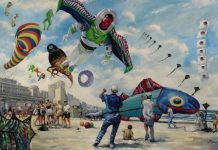