Whose argument will reign supreme? 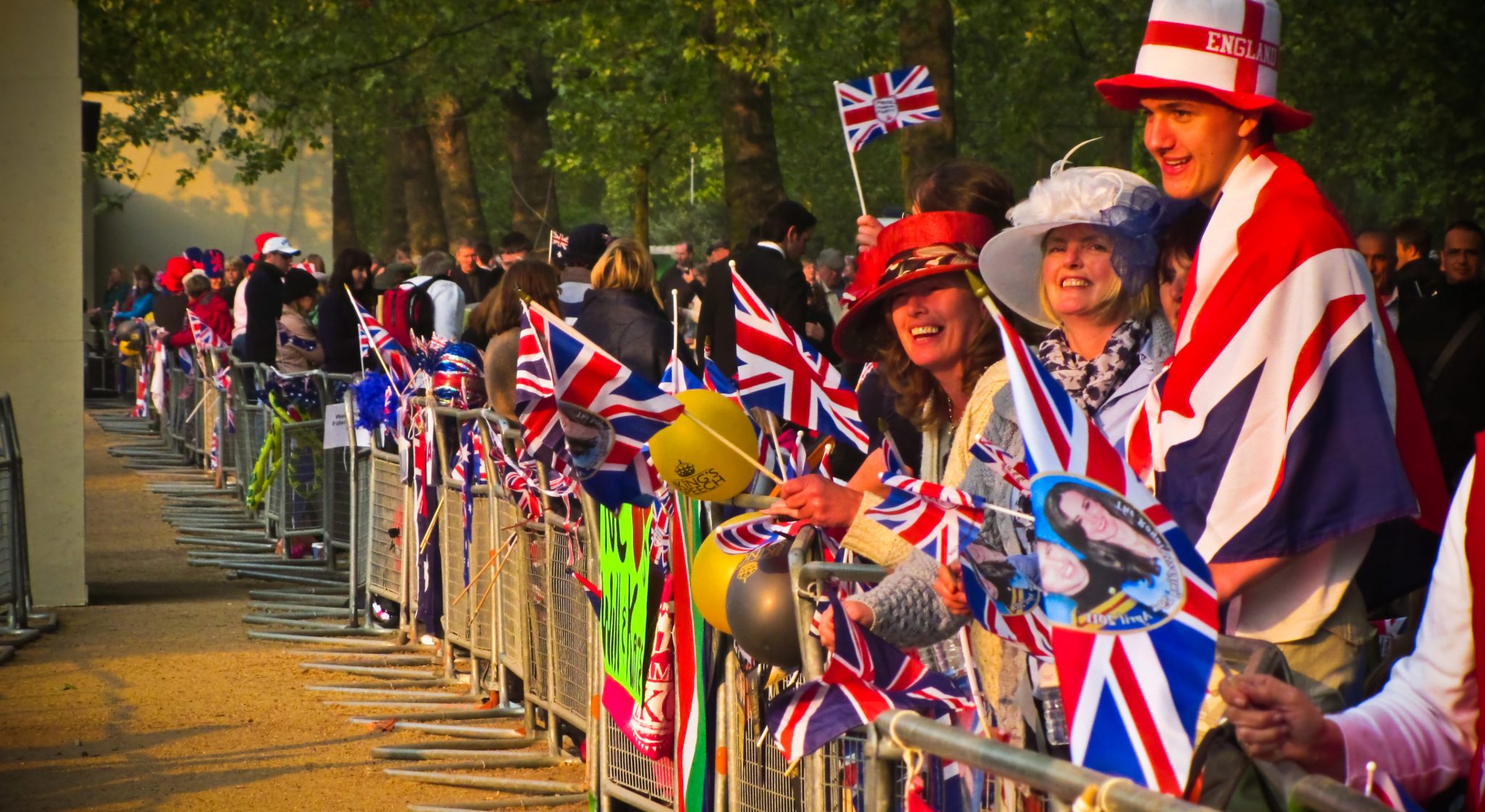 By Juliet Martin and Isabella Welch
13th May 2018

Whether you love the tradition and ceremony of the British monarchy, or whether you think that it represents all that is outdated and unnecessary in our society, this particular royal wedding gives everyone something to celebrate.

For fans of the Queen and her pals, the 19th May will be a chance to break out the bunting, or take to the streets of London hoping to catch a glimpse of a royal wave and a ridiculous hat. For those who are less keen to reach for the union jack tat, the marriage of Prince Harry to Megan Markle, an American, mixed-race divorced, feminist, surely represents a step in the right direction for the royal family. She will not be the traditional princess dictated by the old-fashioned Disney stereotype and the stuffy royal conventions of the past. If the royal family is irrelevant or unrepresentative, this marriage makes it a little less so.

The royal wedding is the perfect occasion to rally and express some British pride at a time of certain political dissatisfaction. It is a day to wear red, white, and blue without worrying if they clash. It will also not be a state event this time around, and to this end no political figures, not even Theresa May, have made it onto the guestlist. This makes it a rare and refreshing occasion for some national unity which escapes political discourse. Instead, among those invited are British heroes, including a young survivor of the Manchester Arena bombing. Its an opportunity to acknowledge those deserving of national admiration.

While we don’t get a bank holiday for this royal wedding, it will still be a day for everyone to celebrate – with pub licenses being extended for the evening. This means that even those against or indifferent to the wedding can choose to express their disapproval over an extra beverage. There is also the possibility that the Spice Girls are set to perform, a clincher for me.

Let me get this straight, I’m not against the monarchy as a concept. I’m a socialist and don’t want to be ruled by an autocratic state, but keeping a part of our history around as a symbolic gesture is absolutely fine.

What I am against, however, is how the royal wedding is treated exactly like any other celebrity wedding, just another piece of gossip to slap onto the tabloids. Our entire monarchy are literally the stars of a soap opera (The Crown, The Royals need I go on). This ultimately sullies the great tradition of our British kings and queens.

For me to be proud of our country, we need to excommunicate Charles and William (and maybe throw Camilla in there for all our sakes). Gone are the pressures and heartbreaks of former monarchs. The romance (or randiness) of Henry VIII, who ruined the entire country’s economy, security and established religion for the sake of Anne. The slow self-destruction of Henry V forcing himself to give up his happiness and accept the crown and its accompanying duties. For this shameful showing, we truly deserve to be conquered by France.

In comparison to even the slightest tidbit about former monarchs, our royals are downright boring, and we should be protesting their dullness as an insult to the legacy of all those who have come before them. At least now that both princes are getting married, there’s a chance of an affair, but it could never even trump the sheer bravado of James I building a secret tunnel to the bedchamber of his male lover George Villiers.

In this light, I urge you all not to care or follow the Royal Wedding – at least until they make their position on primetime TV justifiable.