"We are surprised and disturbed that the Labour Club do not wish to defend Jeremy Corbyn who they are actively campaigning to be Prime Minister," the OULD said. 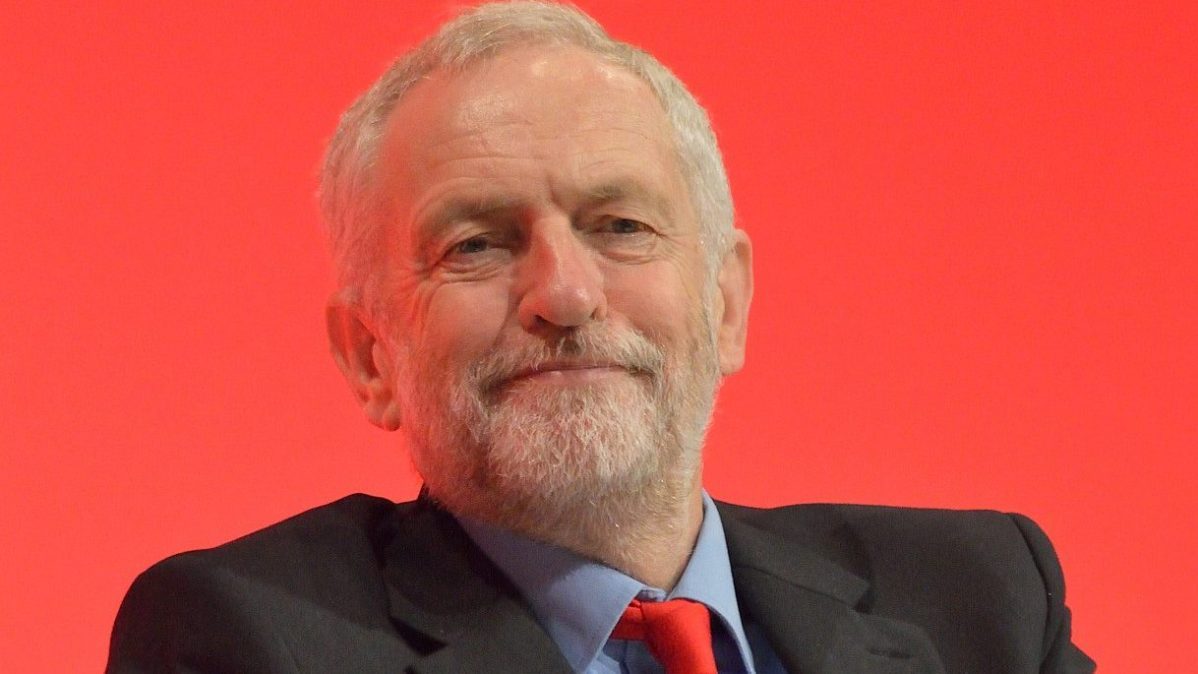 The Oxford University Labour Club (OULC) has withdrawn from a Three Party Debate organised by the Oxford Forum following a row over which motions were to be discussed at the debate.

Yesterday, the Oxford University Liberal Democrats (OULD) released a statement accusing the OULC of refusing to debate the motion, ‘This house is ready for Jeremy Corbyn to be Prime Minister.’

“We are surprised and disturbed that the Labour Club do not wish to defend Jeremy Corbyn who they are actively campaigning to be Prime Minister,” the OULD said.

Cherwell understands that OULD refused to debate OULC unless the motion centred on Jeremy Corbyn.

OULC said in a statement: “As is customary during the motion negotiations around the Three Party Debates, OULC proposed our own motion which was ‘This House Is Ready For A Labour Government’.

“We proposed this motion as we wished to focus on policies, not personalities.”

The OULD alleged that the OULC had initially agreed to debate the motion, before reversing this decision – an allegation denied by OULC.

“The extensive list of possible explanations for our decision is entirely false and malicious; none of these allegations played a part in our decision.”

In response to the OULC statement, the OULD commented, “Now OULC have revealed an apparent preference for policy debates, we would be delighted to debate the motion ‘This House believes Liberal Democrat policies are more progressive than Labour’s’.”

An OULC source told Cherwell that that motion had not been put to them.

President of the Oxford Forum Julia Hussain commented: “The Oxford Forum is disappointed that a debate which is the only chance for Oxford students to hear the three main parties debate, has ended up at such odds and with one of the parties dropping out entirely.

“We are still looking forward to a spirited event, with the potential for a different group representing the left in Oxford.”

The Three Party Debate is scheduled to take place on the 12th of November.