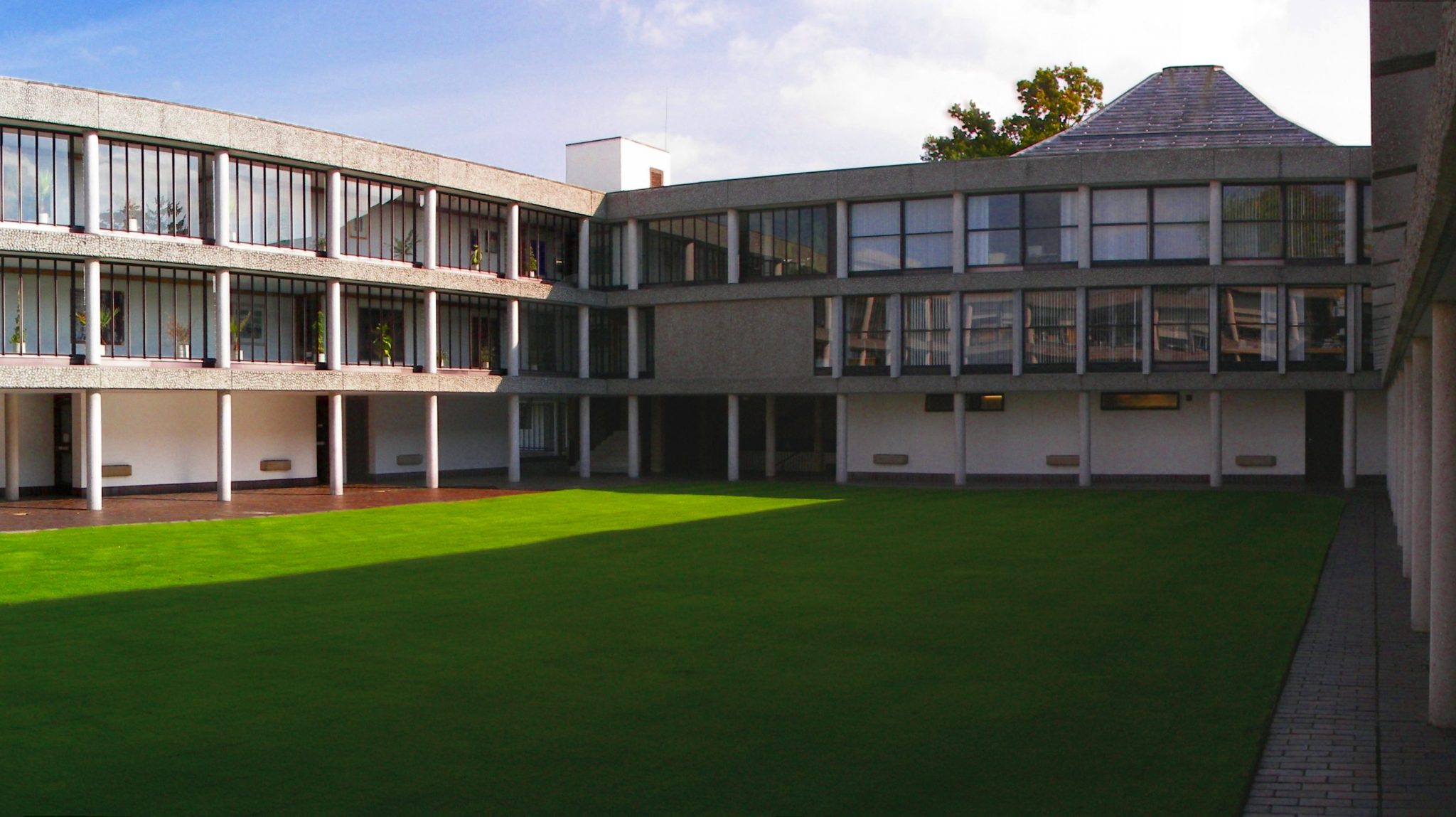 A controversial evangelical group with links to the far-right was quietly hosted at Wolfson College this September without the knowledge of the student body, Cherwell can reveal.

The Wilberforce Academy is a week-long residential course which aims to “equip the next generation of Christian leaders in public life.” The course is run by Christian Concern, a right-wing evangelical group whose leader has called for the criminalisation of homosexuality and for members to “stand up to the militant homosexual lobby.”

Another senior member of the group, Paul Diamond, told a Kentucky mega-church that Christians in the US and the UK should stand “shoulder to shoulder” to battle dual enemies of Islam and anti-Christian sentiment, warning: “What’s happening in Europe could be coming to your state.”

Andrea Williams, Paul Diamond and Sam Solomon have all participated in rallies by the Tennessee Freedom Coalition (TFC), an American far-right group which has praised Tommy Robinson as a “brave man” defending his “right to bring truth to light regarding the spread of radical Islam both in the United Kingdom and around the world.”

At one TFC event, Solomon spoke alongside far-right Dutch politician Geert Wilders, who has been banned from the UK for posing, as Home Secretary Theresa May described it, “a genuine, present and significantly serious threat to […] community harmony and therefore public safety.”

At another event, Solomon and Diamond spoke alongside far-right anti-Islam activists Pamela Geller and Robert Spencer, both also banned from entering the UK.

Also speaking were Frank Gaffney and John Guandolo, who took to the alt-right Breitbart podcast after the Finsbury Park Mosque attack to blame the attack on Muslim immigration.

Bishop of Chichester, Martin Warner responded to Williams’ comments: “The comments by Andrea Minichiello Williams about the decriminalisation of same sex intercourse in Jamaica have no sanction in the Church of England or the diocese of Chichester. Insofar as such comments incite homophobia, they should be rejected as offensive and unacceptable.”

One Christian Concern publication argues that same-sex couples should not be allowed to raise children due to their “high levels of promiscuity.” Another warns that “Islamic finance” is a conspiracy to promote the “Islamisation” of Britain and the implementation of Sharia Law.

This year’s conference took place from the 9th to the 14th of September, near the end of the long vac.

The college Chair of the General Meeting of the Common Room was first informed that Wolfson had hosted the group on the 23rd October. The issue was raised at a General meeting that same day.

Colleges who have hosted the Wilberforce Academy in previous years have faced uproar from their students. Exeter was forced by students to donate all proceeds from the conference to LGBTQ+ charities and issue an apology after hosting the conference in 2012, where members of the group distributed anti-abortion leaflets in communal areas.

At the time, Exeter students also alleged that members of Christian Concern had made homophobic remarks about one gay student, comparing his sexuality to that of a paedophile and labelling him “immoral”. Students described Trinity’s decision to host the group the following year as a “slap in the face to LGBTQ members of the college.”

Trinity later issued an apology and, like Exeter, pledged to donate all proceeds to LGBTQ+ charities.

Last Michaelmas, Cherwell revealed that Jesus had hosted the Wilberforce Academy over the long vac and had deliberately kept its students in the dark, which students described as causing “immeasurable hurt”. As before, students demanded an apology and that proceeds be donated to LGBTQ+ charities.

Shortly after the events at Jesus, students at Lady Margaret Hall voted against allowing the group to use their college for the group’s 2019 event, on the grounds that it would threaten their “physical and mental safety”.

SU VP Welfare Róison McCallion called on colleges and University to be more responsible when taking bookings, telling Cherwell: “The University of Oxford should be a safe and welcoming space for all people.”

A spokesperson for Wolfson College told Cherwell: “The College is committed to ensure that nothing gives rise to an environment in which people will experience, or could reasonably fear, discrimination, harassment, intimidation.”