The Early Roots of Film 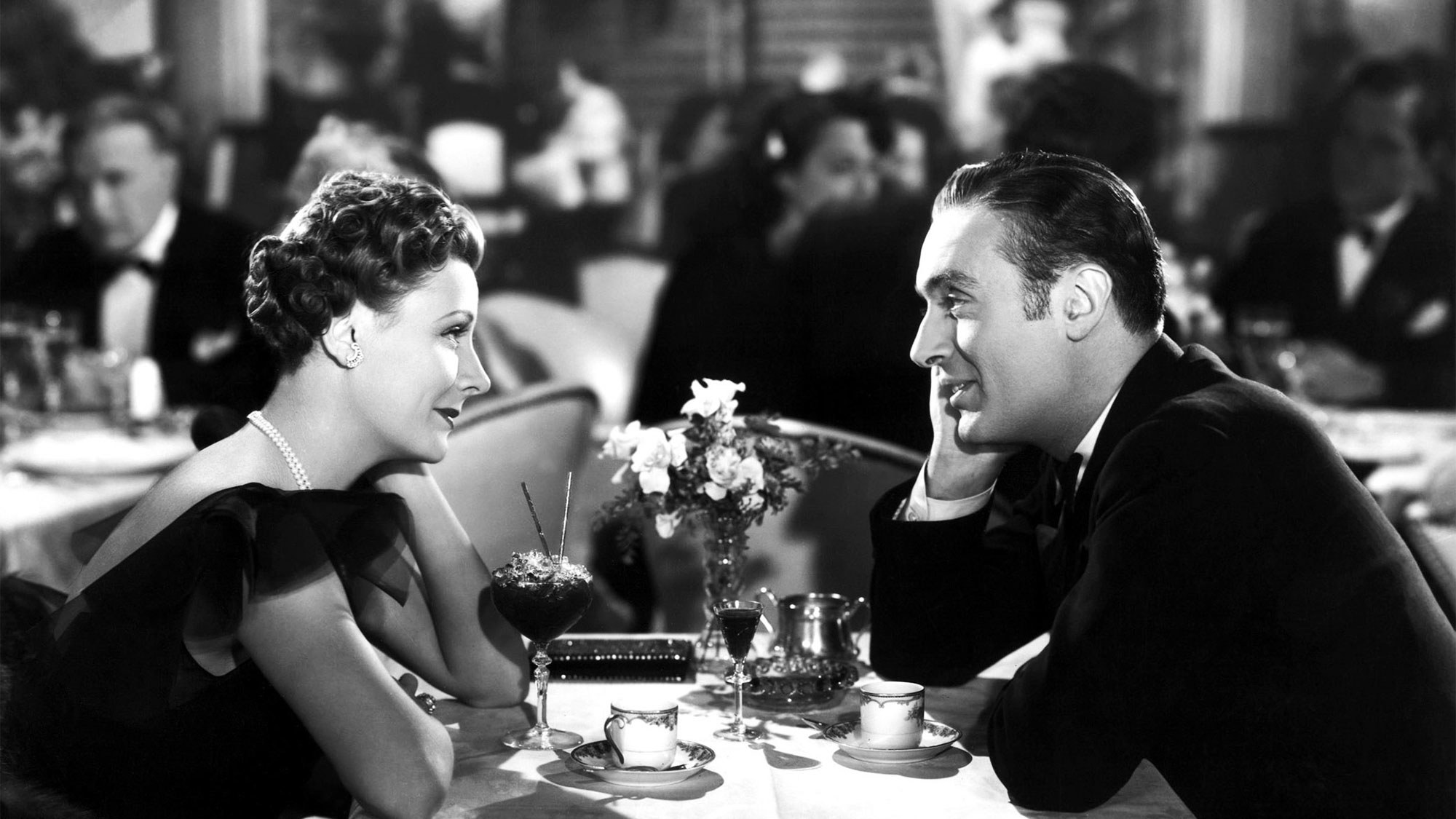 The Parisians screamed. And it seemed a perfectly reasonable response. After all, packed into a musty early cinema, they had just witnessed the Lumière Brothers’ 1896 The Arrival of a Train, where the titular locomotive had screamed towards them with a shocking inexorableness that must have recalled the Montparnasse derailment of the previous year, when an inbound train had smashed through a Paris station and fallen front-first into the street below. How could the audience be sure it wouldn’t happen again? “Because this was a film” doesn’t mean much when film hadn’t existed before.

Even if this story is little more than urban legend, it points dramatically to a fundamental truth about cinema. Well before Dorothy was dreaming technicolour dreams of a world beyond Kansas, and far preceding any gimmicky fetishization of ‘3D’, there was the shock and awe generated by twodimensional, monochrome motion. Movement was the basis of film.

Photographer, romantic, and, in the words of the jury that acquitted him, sometime dabbler in “justifiable homicide”, Eadweard Muybridge took pictures of things in motion. He used the 1870s to advance knowledge of animal locomotion, most famously with his The Horse in Motion series, created in order to determine conclusively whether all four feet of a horse left the ground at the same time while it was running. It was in the 1880s, though, that he produced most of his work. Over 100,000 images of animals and humans in motion, to be precise: people going up and down staircases; dogs walking; horses drawing carriages; dancing; juggling; and, most famously, and most thrillingly, the flowing, arching and splashing of water being thrown (never seen in slow-motion before). Forget Edward Bellamy’s contemporary, utopian Looking Backward. Muybridge was giving us a real vision of the future. And just look how it moved.

While Muybridge continued churning out his stills, far away, in the crisp air and hard autumn sun of the high Victorian north of England, Louis Le Prince was producing his masterpiece. All two seconds of it. 1888’s Roundhay Garden Scene, believed to be the oldest surviving film in existence, is a ‘short’ film in the more extreme sense of the word, and it doesn’t have much of a plot. Four figures move – some walking, some surely dancing – around a garden in Leeds. Perhaps unexpectedly (and I love you, Leeds, but still), this northern suburb captures the ebullient essence of cinema. There’s an epilogue here which isn’t quite so happy or glorious. One of the dancers died ten days after being filmed, and Louis Le Prince would disappear in 1890, possibly having killed himself. But for those brief two seconds of footage, the prospect of permanent existence in the perpetual moment of movement creates what certainly looks like pure joy.

Let’s push on a little further. In 1903 Edwin S. Porter released The Great Train Robbery and included a finale shot to blow the Lumière Train right back out of the station. Innovative technically, the short film follows a fairly standard narrative (bandits rob train; receive comeuppance), until, right at the end, and unrelated to the preceding action, one bandit faces the camera directly and fires his revolver at the audience. The message is pretty clear: cinema is dangerous, because really, deep down, isn’t all its violence quite thrilling?

If watching a firearm blast off in our faces wasn’t traumatic enough (and recent Joker debates suggest we still aren’t quite used to it), then how would we manage with deeper cinematic evil? Władysław Starewicz’s 1913 The Night before Christmas introduced the Devil to cinema, and the first thing to notice was how he travelled around. Arched around his witch/ lover, he spends most of his time flying over snowy Russian hamlets, intermittently descending, hooves first, onto rooftops. Starewicz had used motion to astounding effect before, transforming dead insects into duelling lovers in 1912’s The Beautiful Leukanida. But here was something more intriguing yet. The Devil, biggest and most recurrent ‘villain’ in history, and for much of the cinema-going world (and certainly contemporary Russia) a lot more than just that, was being brought to life. That he was less a transcendental embodiment of pure evil, and more of a prancing and preening, scheming and screaming malcontent, was beside the point

Early film didn’t have the luxury of time. It didn’t really have the use of language or colour either. So, it made movement its raison d’être. A wise decision. Motion shocked and moved, thrilled and horrified audiences, and all four reactions were addictive.