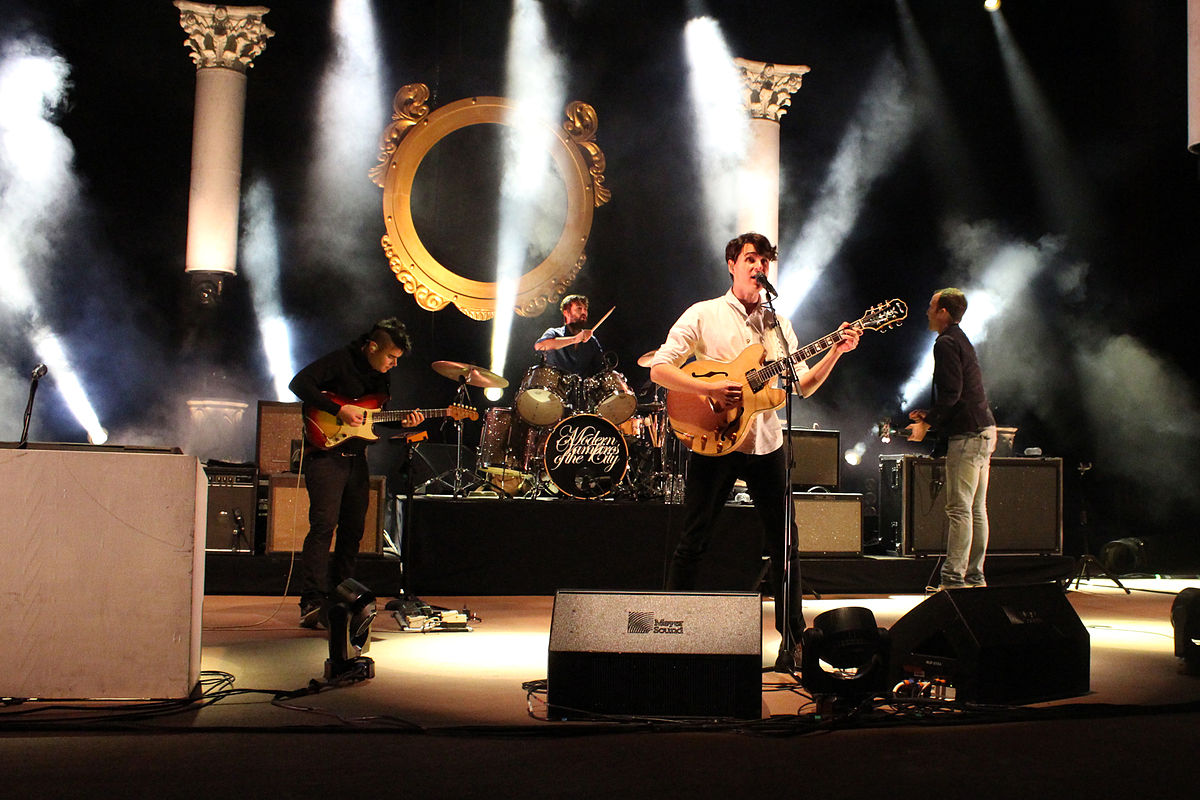 Nine years after they last took Muswell Hill by storm, indie giants Vampire Weekend played a two-night engagement at London’s Alexandra Palace as part of the hotly anticipated touring circuit of their LP released in May of this year, Father of the Bride; and it was certainly worth the wait.

Having a self-described ‘spring-time’ feel, FOTB was the band’s first release since 2014’s Modern Vampires of the City and the early 2016 departure of founding member and co-songwriter Rostam Batmanglij. Whilst the latest release boasts an 18 song tracklist, citing Kacey Musgraves and flamenco as key inspirations, the two-plus-hour setlist did not neglect their extensive Ivy League back catalogue, pleasing fans both new and old.

Frontman Ezra Koenig seemed to command the Palace from the get-go, opening with the punchy and melodic Bambina. For a band that alternates their opener night-by-night, it was a pleasant surprise and setting the energetic tone for the rest of the set. They ploughed through a seamless selection of new songs alongside the classics of yesteryear, such as the worldbeat-meets-baroque Cape Cod Kwassa Kwassa and timeless A-Punk, Koenig barely stopping between tracks to address the crowd. However, the music seemed to do enough talking as for a 10,000 capacity venue, the tone felt strangely familiar and intimate.

The consistently youthful energy was only halted once or twice throughout the setlist. My Mistake, a poetic yet melancholy number, felt like more of an opportunity for the seven-piece to catch their breath between the high-octane tracks before and after than anything else. However, following it up with fan favourites such as Step and Koenig’s collaboration with British house producer SBTRKT, New Dorp New York, they never seemed to drop the ball completely. This is in part thanks to the magnetism of guitarist and backup singer Brian Robert Jones, whose tie dye, Britney Spears-stickered guitar, and infectious energy meant that it was hard to resist the charms. Long time fans have argued that it is only with the addition of such new band members, and in such large quantities (going from a four piece to a seven piece from 2018), that Rostam’s absence from the outfit is made up for, but it feels as if the Vampire Weekend before and after his departure are incomparable, both possessing unique and equally endearing attributes.        The night came to a close with a five-song encore which included two crowd requests, another way in which the band fosters an undeniable sense of closeness to their fans. Closing with the timeless Ya Hey from their third album, inflatable globes matching the ever-spinning one up on stage being passed around the palace through the crowd, the mood was as ecstatic and joyous as ever. After a twenty-six song setlist, it is a testament to their strength and cohesiveness that they fostered such a consistent vibe, and hopefully means that their velocity is showing no signs of stopping any time soon. 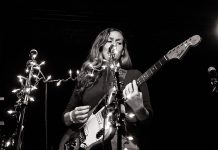 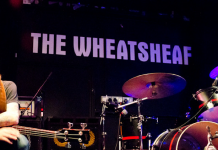 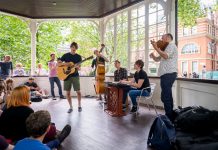 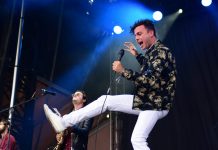 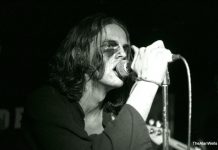