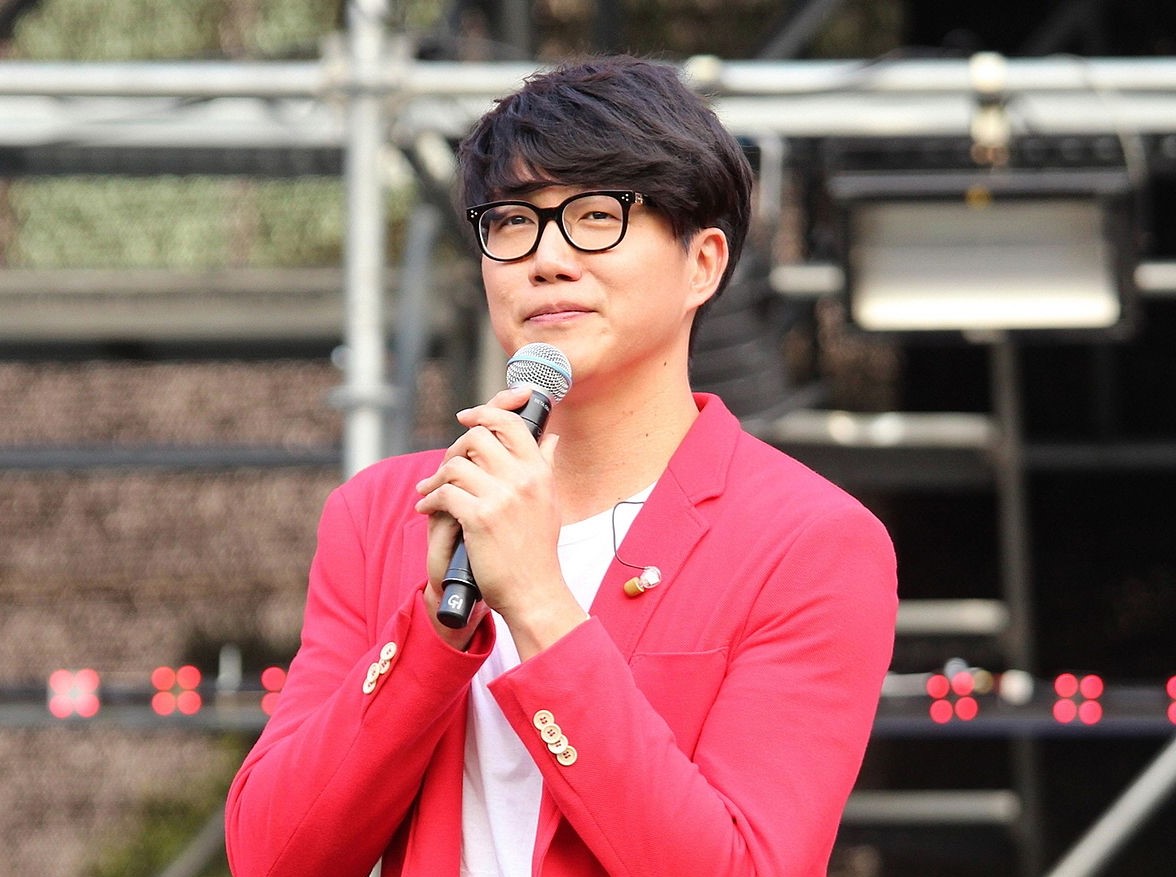 I often get asked whether I listen to K-pop. Although I answer “yes,” I hate getting this question. In part this is because people often ask just to be sarcastic, as let’s be honest, the genre gets a lot of hate for its over-commercialisation. The other half who ask from a genuine enjoyment of K-pop are soon disappointed with my “no’s” to their follow up questions of: “Do you listen to x recent K-pop band?”. Rightly disappointed, they then go on to ask me “Well, who do you listen to?” I tell them: Sung Sikyung, Kyuhyun, Jo Sungmo, and other older K-pop bands; only to be told that my taste in music is “niche,” or even “hipster.”

At this point, I also get frustrated. Not because they don’t know of my favorite artists, but because they assume their knowledge of mainstream K-pop with is entirely representative of the diversity within the Korean music industry. If you asked anyone in Korea about these artists, you’ll find that everyone is bound (and yes, I do mean bound) to know of them; there is absolutely nothing ‘niche’ or ‘hipster’ about my taste in music.

After countless similar exchanges, I started to consider telling people, “No, I don’t listen to K-pop,” because I find the term K-pop itself to be unfair. K-pop has become a term to denote all music by Korean artists and producers. This means that for these artists, regardless of the style of music they create, their musical genre is defined by the mere fact that they’re Korean. ‘K-pop’ is short for ‘Korean popular music’ just as ‘pop’ is short for ‘popular music’. Therefore, just as pop only represents a subsection of western music, the same should go for K-pop.

I found it necessary to provide such a long introduction in order to do justice for my favorite musician, Sung Sikyung, a ballad singer that gets misattributed the K-pop label. The first time I listened to him was in 2009, when his biggest hit ‘On the Street(거리에서)’ started playing regularly, well…on the street. There was a serene and even heavenly quality to his voice that instantly got me hooked. Through Sikyung, I began to explore more ballad music, and the genre grew on me more and more. Five years later I was listening to essentially nothing else but a playlist of six ballad musicians: Sung Sikyung, Jo Sungmo, Kim Dongryul, Davichi, Kim Kwangseok,  and Kyuhyun.

Needless to say, Sikyung remained the musician I listened to the most. Sikyung’s ‘노래가 되어’, amongst others, was a song that never failed to comfort me when I needed it most throughout struggles with my mental health. It’s a poignant song about how he himself has become a song to provide the listener with strength, support, and a shoulder to cry on.

Over Christmas I had the opportunity to finally see Sikyung in concert, which meant a lot to me as I hadn’t had the chance to see him before. He opened with ‘바람, 그대,’ and from the very first word that he sang it was clear that even the latest recording technologies couldn’t fully capture the depth and the subtleties of his emotions, let alone the richness of his voice.

I was able to find so much comfort and consolation in hearing his singing live. Worries about finals and finding employment have been weighing on my mind; so listening to him sing was the perfect Christmas gift. It provided me with escapism, consolation, and a safe place: it was exactly what I needed.

To make the experience even more magical, the stage set-up, fireworks, house chorus and the orchestra were nothing short of perfect, complementing Sikyung’s voice in the best way possible. As a PPE student, I couldn’t help but conduct a cost-benefit analysis of the extravagant show that he put on. As a result, I felt as if he didn’t put this concert on for profit, but for the enjoyment of his fans like myself.

By writing this review, I hope that I have succeeded in introducing him to a new audience at Oxford, and furthermore I hope that this has been an adequate way of thanking Sikyung for his music and everything he has done for me over the last few years. I’d encourage everybody to listen to him, but most importantly follow him on Instagram @mayersung; he’s obsessed with it. 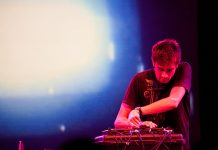 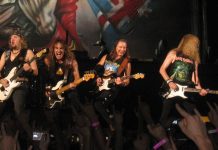