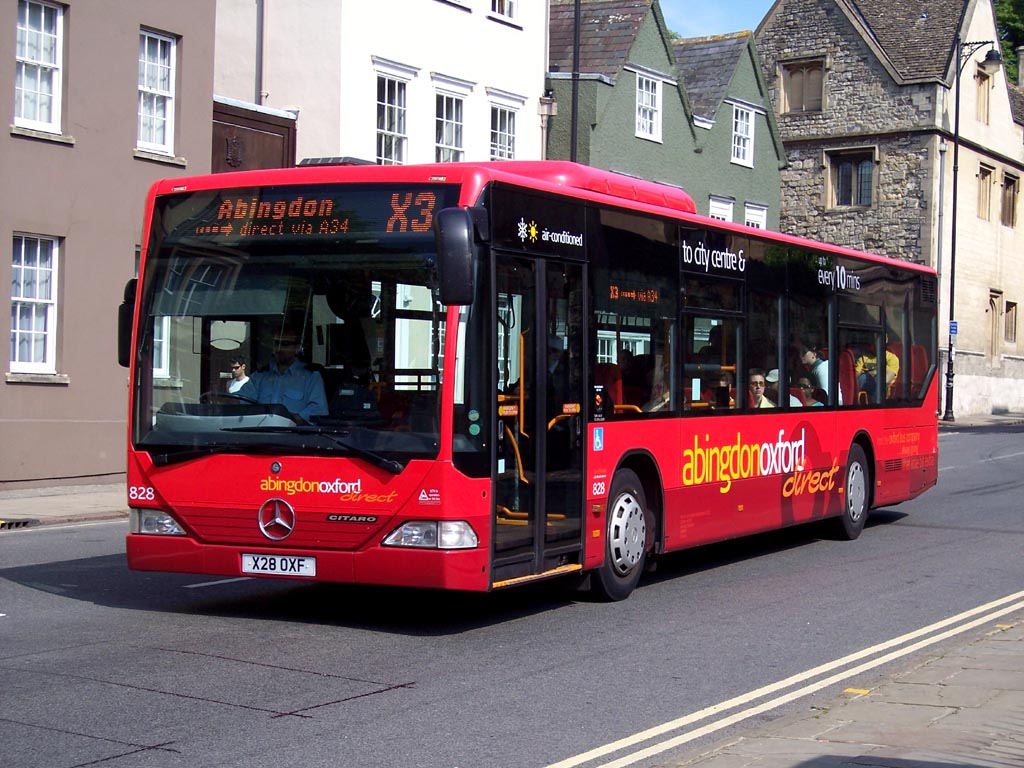 A collective bid for funding by Oxfordshire County Council, Oxford City Council, the Oxford Bus Company, Arriva and Stagecoach to the Department of Transport, could see Oxford become the first city in England to be using a fleet of all-electric buses.

This is part of a new scheme by the Department of Transport to give out up to £50 million to the successful town or city to go towards the financing of a modern fleet of all-electric buses. The aim is to reduce emissions in congested towns and cities with public transport that’s both up-to-date and less polluting. The “All-Electric Bus Town” initiative is an attempt to see what can be done if there is a genuine commitment to running all buses in an area by electricity, in the interests of making a zero-carbon future more affordable.

Applying for the funds means participating in a competition of two phases. The first phase opened on February 6th and remains open until April. A shortlist will then be considered in the second phase, ending in August.

Coming within the framework of the government’s new “national bus strategy”, this is part of a total of £170 million allocated by the government to revitalise bus services by making them more frequent, efficient and environmentally-friendly. These are part of a concerted central government effort to tackle entrenched problems with England’s bus services.

Alongside seeking funding to go all-electric, Oxford’s councils also plan to apply for £20 million towards the design and promotion of on-demand sharing service for bus rides in both city and countryside areas, designed to give the public more control over their daily journeys. By matching up demand for buses with local people in a more intuitive way than is possible at the moment, it seeks to alleviate the inconvenience of bus scheduling that has often seen many services go into decline.

This application for funding follows other concerted efforts at improvement in bus services by Oxford City Council in recent years. Since 2018, £2.3 million has been acquired to reduce the toxicity of bus emissions in Oxford from the government’s fund for Clean Bus Technology. Moreover, alongside the County Council, it has announced innovative plans to introduce an Oxford City Zero Emissions Zone, alongside growing bus services, to help ease congestion in the city and contribute to tackling the Climate Crisis.

According to Councillor Tom Hayes, the council’s efforts in recent years have seen a “drop in harmful nitrogen dioxide levels by an average of 22.7%” due to the investment in ultra-low emission buses. Launching “the UK’s first city centre Zero Emission Zone in December this year” is just another step in achieving the council’s ambition of a Zero Carbon Oxford. Councillors from both the City and County Councils also expressed wishes to take “concerted climate action” alongside a wide-ranging expansion of bus services inside the city and out of it. Balancing commitments to providing efficient services with an environmentally sustainable future is central to their approach.

The initiatives were also welcomed by the bus companies themselves. According to Phil Southall, manager of the Oxford Bus Company, “stronger bus networks are key to reducing congestion and emissions”.  Tackling emissions and congestions are as much a priority of Oxfordshire’s bus companies as they are of its councils. However, not all were onboard with the plans. One student told Cherwell that they feared an expansion of the bus network, however environmentally friendly, would cause more disruption in the short term, impacting both students and residents of the City and the wider county.