CherwellIndependent since 1920.
News Oxford residents among most engaged litter pickers in UK 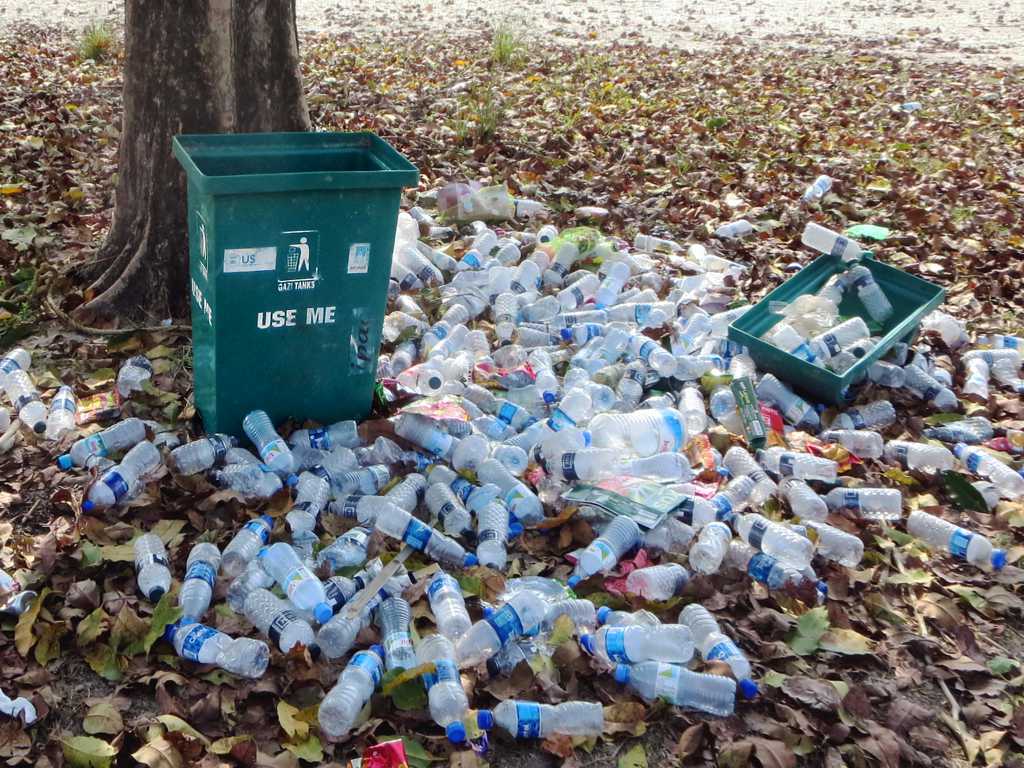 A report published by Plastic Patrol has found that Oxford residents are some of the most engaged litter-pickers in the country.

According to the report, Oxford, London and Reading are some of the most engaged litter-picking locations, as determined by the number of uploads to the Plastic Patrol App. Plastic made up the majority of items found and of this litter, the majority was plastic packaging.

The report was compiled after analysing nine-months of data provided by litter-pickers who had downloaded the Plastic Patrol App. During the period, 110,614 pieces of litter were recorded and 64,913 were categorised by type and brand. The report focuses on the litter which was able to be classified.

Plastic Patrol, which is a non-profit organisation has also produced a “litter map” which uses data stored in their App. This allows users to spot trends in litter-picking and single-use plastics. The group also organises clean-up events to encourage people to tidy up the environment around them.

Oxford City Council is responsible for ensuring that the streets are kept clean. Tony Eccelstone, a Council representative, said that though both “Oxford City Council and ODS work hard to keep the city clean” this is a “never-ending task”. Therefore, the Council encourages “partnership working with volunteer groups who aim to help us keep Oxford one of the best litter-picking cities in the country.”

According to the website of OxClean, another non-profit organisation, the City Council supports their litter-picking activities by supplying volunteers with rubbish sacks and taking away full ones.

OxClean also organises a “Spring Clean”every spring and estimates that during the 2019 event, over 1000 volunteers took part and cleared over 6 tonnes of litter. The 2020 Spring Clean will take place from Friday 28th of February to Sunday 1st of March. OxClean also runs “spotless Oxford” which encourages local businesses, such as Quod, to clean up the area outside their business. 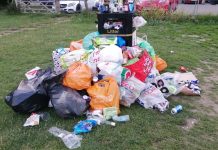 Cow dies and horses injured from litter in Port Meadows