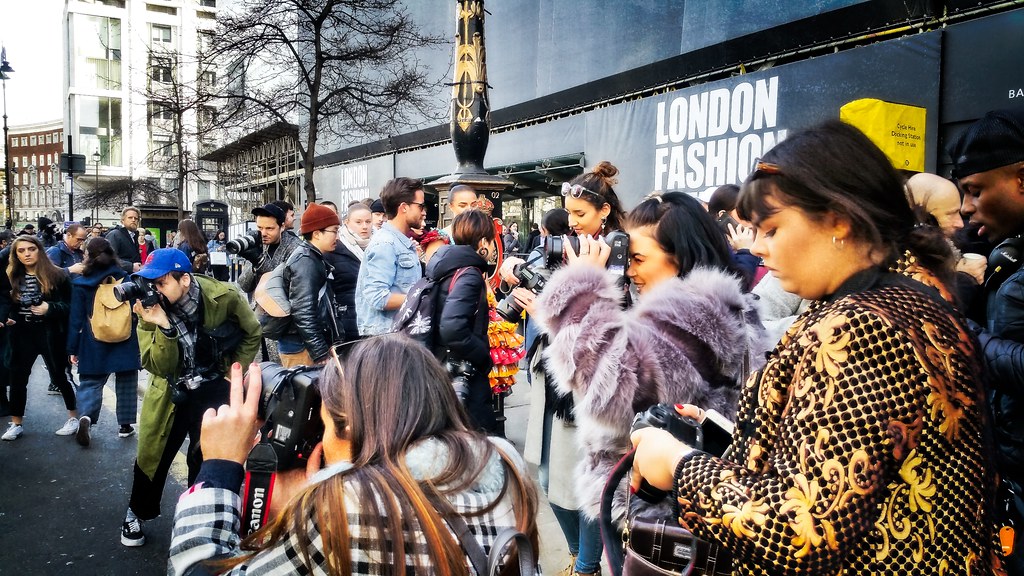 In a fashion week which is churning out Victoria Beckham’s bland, half-heartedly tailored black coats and Richard Quinn’s line-overstepping spiked gimp masks, Matty Bovan is exactly what we needed. This London Fashion Week brought us York-based designer, Matty Bovan’s, first solo show for AW20. As a self-declared ‘huge non-fan’ of Brexit he wanted to create a new vision for the future; one marked by hope, sustainability and an utter disregard for any fashion conventions or conglomerates.

His show was defined by his sense of fun. Backstage, it was cramped and hot, but the atmosphere was one of creativity, collaboration and excitement. Unlike most designers who rarely see the make-up or hair-dressing stage of the show preparation, Matty was in the mix from the very beginning, greeting all the models and hugging everyone. Despite the huge pressure he was under to create a smooth, successful first show, his genial and appreciative attitude never faltered. He showed genuine gratitude to every model, every dresser and every hair or make up artist for coming to his show.

The clothes themselves showed a playful interaction with most of the high fashion conglomerate brands around him. He pokes fun at ‘feminine’ silhouettes, creating some looks underpinned with long pannier sticks that threatened to knock out members of the audience at points. As a graduate in Fashion Knitwear at Central Saint Martins, it seems only fitting that one of the looks was an almost sail-like asymmetrical pannier stick lined across the model’s shoulders, draped with bright yellow knitwear with the slogan ‘enter’. When talking to Vogue before the show, he laughed at his own creations: ‘I think it’s important to challenge the silhouette of the body. Have you ever seen knitwear in that shape?’. No Matty, we haven’t.

In a recent interview with Matty Bovan, the Guardian talked to him about his living and working arrangements. Most of the high fashion world is centred around London, Paris and Milan and yet Matty has rejected these epicentres for his family home in York. He creates his brilliant works in a garage at the bottom of his garden, as he has since he was 16. The handicraft aspect of his work is important: he makes almost all of his own clothes, helped occasionally by other Central Saint Martins graduates, and with jewellery crafted by his mum. His ethos is one of sustainability (much of the recent show was created with reject denim donated by Fiorucci or recycled fabrics) and each look is uniquely created. Despite being offered the prestigious LVMH Graduate Prize and the accompanying year-long job at Louis Vuitton, he decided that the company did not share his same approach to design and left halfway through. Louis Vuitton’s mass-production lines and multiple deadlines did not fit into Matty’s world-vision, hence his return to York and hand-dyed fabrics.

Matty tells the Guardian, ‘I always say I’m not a political designer, but I am very interested in politics – how can you not be?’. But rather than paying seamstresses to stitch hypocritical political slogans onto mass-produced t-shirts, as many big brands do, Matty weaves his ethos into the very clothes he creates by hand. His concern is one for waning creativity; a concern he developed ever since there were subject cuts in the art department at his old school in Leeds when he taught there. He is deeply concerned with impending problems such as Climate Change in a way that many fashion brands only pretend to despite investing in mass-produced and big-budgeted shows. Matty offers us genuine hope for the future of fashion and a vision of clothes which are ethically and creatively designed, and brilliantly optimistic.

Correction: A previous version of this article incorrectly claimed that designer Richard Quinn’s show featured underage models. This was unfounded and we are happy to make clear that it is not the case. 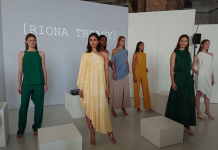 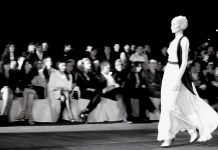 The ageing face of fashion