CherwellIndependent since 1920.
Comment Endangered Languages – The Loss of Human Identity 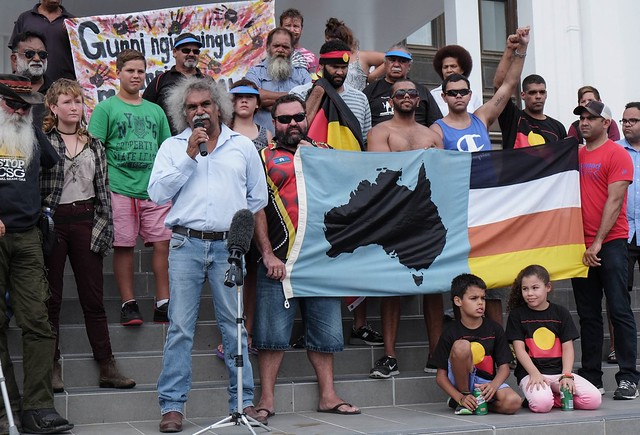 The components that make up identity are complex. As humans, our personalities and cultures are formed by multiple factors; from the clothes we wear to the food we eat, we are all individual components of a larger society. A crucial element in society is language; without it, we are unable to communicate with others. Language provides us with a practical means to understand and express our needs, emotions and wishes.  But more than this, the ways in which we express ourselves contribute a great deal to who we are and where we come from.

In essence, language is a vehicle that facilitates the expression of similar human experiences from a particular group or community. Linguistic diversity is beautiful. Each language views the world from a different angle, offering different ways to express emotions and to describe the world around us. For instance, Japanese has eight words for ‘black’, with each term describing a different shade, and Finnish has different terms for ‘coffee break’ depending on when in the day the coffee is drunk.

Yet, some of these contributions are being threatened with extinction; according to the SIL Ethnologue, an annual reference publication of statistics regarding living human languages, 6.8% of the world’s living languages are critically endangered.  This means that year on year, we are rapidly losing languages, cultures and the people that practise them.

When I first told people at home that I was going to Oxford to read Spanish and Portuguese, they looked at me as if I’d made some terrible mistake. “Why Portuguese?” they asked. As languages go, Portuguese is far from endangered; it is an official language in ten different countries, has 250 million native speakers (more than French), and is spoken on every continent. But even still, people ask “why?”.

While Portuguese is thriving, there are many languages that we risk losing because they are not passed down from generation to generation and are not being learned as a second language. This jeopardises the very existence of some of the world’s oldest languages and cultures in various indigenous communities around the world. The death of a language is much more than a set of obsolete grammar rules, it is a phenomenon that destroys the cultural heritage of a society that has constructed its idioms, colloquialisms and analogies over centuries to define the human experience in a particular region.

Throughout history, as has often been the case for Australasian and native American languages, government suppression of linguistic freedoms has resulted in the marginalisation and persecution of many minority groups.  Speakers have been provided with a choice between persecution or the adoption of the most widely spoken language. This intolerance is unproductive and threatens the diversity of human culture, as the persecutor wrongly places one culture and language in authority over another. A language and culture that have existed for centuries are wiped out.

The globalisation of world economies and the subsequent instruction of the most widely spoken languages have contributed to the extinction of many languages. The ‘usefulness’ of a language is determined by its potential to enable the learner/speaker to be in demand and thereby make money. Hence, it is hardly surprising that 96% of the world’s population speaks only 4% of the world’s languages.

While on the surface it seems logical to learn a language that is ‘useful’, this attitude is endemic to the extinction of languages. It does not recognise the value behind learning and speaking the languages of one’s ancestors and continuing traditions that have lasted centuries, simply because it is not considered economically beneficial. Engaging with one’s own culture and using the language of one’s community are portrayed as less valuable and secondary to learning what is ‘useful’. The ancient and intangible cultural traditions that show centuries of human experience become less of a concern in the face of temporary economic factors.

In order to keep these languages alive, they need to be transmitted to younger generations. Moreover, people from outside of the community need to learn these languages. Crucially, it is important to instil a renewed awareness of the beauty and importance of every language, whether it has 250 million speakers or just twenty.

Let’s return to the question of “Why?”. It would seem that if people question why one should learn Portuguese, one of the world’s most widely spoken languages, there is little hope that enough people will want to ensure the survival of those most endangered. However, hope is not lost. There are people, including grammarians, who are learning and writing grammars for languages that are critically endangered, so as not to lose the valuable cultures to which they belong. Online resources are vital to raising awareness and assisting the learning of languages like Cherokee, Cornish or Wiradjuri, that are struggling in an ever-globalised world. 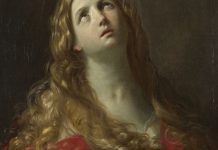 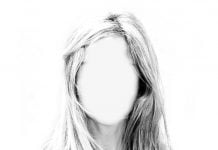 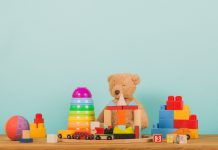 Confessions of an (un)qualified Au Pair 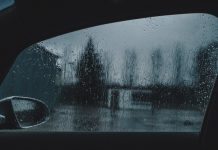 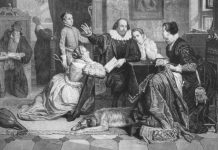 ‘All the world’s a stage’: Culture in translation