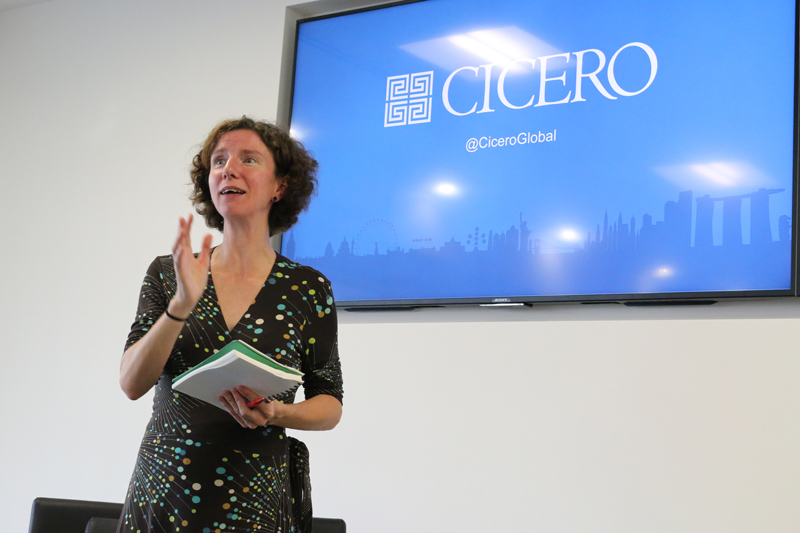 Keir Starmer, a former human rights lawyer, won the Labour leadership contest yesterday with 56% of the vote. The newly-elected deputy leader, Angela Rayner, has been named chairman of the Labour party.

Lisa Nandy has been appointed shadow foreign secretary, Nick Thomas-Symonds as shadow home secretary, and Rachel Reeves as shadow Chancellor of the Duchy of Lancaster. Jonathan Ashworth will remain as shadow secretary of state for health and social care.

These appointments make up a new Shadow C-19 Committee, which will be responsible for the Party’s response to the coronavirus pandemic.

Nick Brown has been re-appointed as chief whip, and Angela Smith remains shadow leader of the Lords. Barry Gardiner, Jon Trickett, and Ian Lavery have left the Shadow Cabinet.

Starmer has stated that: “We are living through a national emergency. Under my leadership, the Labour Party will always act in the country’s interest to save lives and protect livelihoods. That will be the number one priority of my Shadow Cabinet.

“We will be a responsible opposition that supports the Government where we believe they are right and challenge them when we believe mistakes are being made.”