Sasha Mills reports on the recent election of the new OULC Co-Chairs. 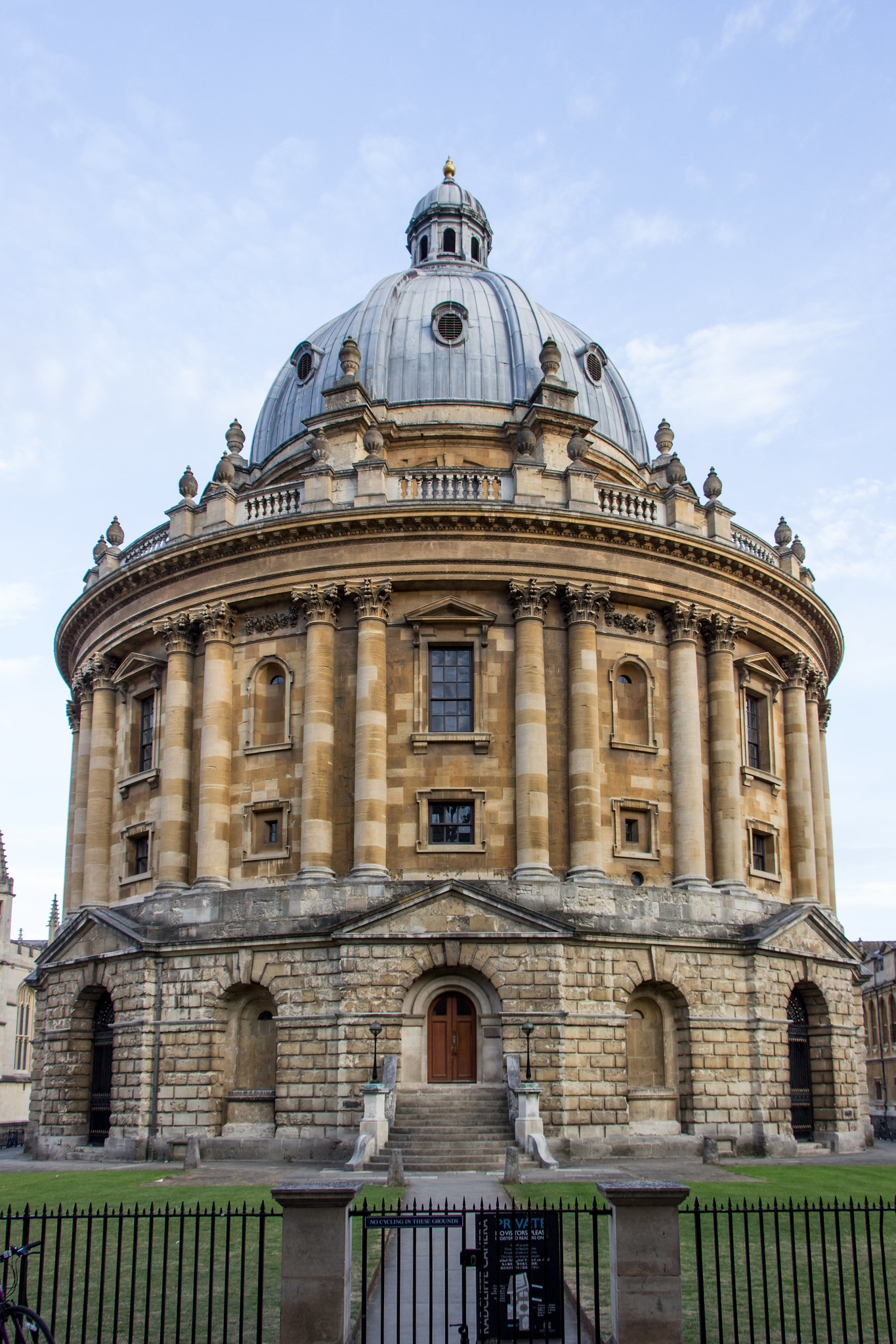 Laura Ennis and Danial Hussain have been elected as the new Co-Chairs of Oxford University Labour Club after the previous Co-Chairs stepped down following a series of issues in regards to an internal complaint. 43 members voted for the pair, with over 60 members attending the online extraordinary general meeting.

In their manifesto, Danial and Laura spoke of the importance of working with their BAME caucus officer to implement recommendations made to the club by Melanin, a student led-group aiming to “a welcoming environment where we can talk about the ethnic minority experience.” The pair also want to ensure that all colleges have an “active college rep,” and implement a welfare officer as “being on committee can take a mental toll and we think [that] OULC should be better equipped to deal with this.”

The two Co-Chairs of Oxford University Labour Club initially elected for this term resigned following a series of issues in regard to responding to an internal complaint. In a resignation letter sent to members of the Labour Club, one of the Co-Chairs stated that they hoped their resignation would “allow for members to feel more confident in their committee, and that it will provide some form of resolution to the current situation the club finds itself in.”

The dispute was initially resolved, whereby it was decided that the two Co-Chairs would not step down and would instead work to ensure “constitutional and club reform, antiracism training, and a public apology” were put into place. The decision for resignation was made after an internal meeting, with the Co-Chair citing the “emotionally and mentally taxing” situation for the committee and the need to ensure closure as reasons for the resignation.

Their statement went on to say that “OULC is not a place for sleazy or petty student politics yet at times members of committee have felt that issues that have genuinely caused distress have been weaponized, which is not what the OULC stands for.” The Co-Chair also issued an apology to BAME members for the “fraught and tense BAME caucus which does not represent the values that the club should uphold,” and went on to say that while the club did not have an adequate complaints procedure in place, “this does not excuse our failing in our duty of care towards members of the committee.”

The other Co-Chair stated that in their response to the complaint, they were “initially more worried about the consequences for me than how other members may feel.” The Co-Chair went on to consult with Melanin.  Although the Co-Chairs were initially voted by the committee to remain in their roles leading the club, they stated that “the resignation of a member of the committee made clear to us that the club could not move on without new leadership.”

Laura Ennis and Danial Hussain told Cherwell: “This has been a turbulent time for OULC, particularly so for members of the BAME caucus. Going forward, we want to provide both stability in the leadership of the club and aim to create an environment in which all members feel comfortable in having difficult discussions with and about the committee.”

“Our first steps in this direction are to implement the recommendations by Melanin. We are also in the process of introducing a formalised complaints procedure, which will ensure transparency in any future issues of this nature and make the committee more accessible to all members. In response to the stress that this has caused members, we are exploring ways to create a new welfare officer role, to support current and future members so that they are always supported and never have to feel alone in OULC.”

“We have faith that these are the right first steps to both substantially create change within the culture and institution of the club, and also to restore the faith of ethnic minority OULC members and the wider Oxford community.”

13:26, 17/05/2021: This article was edited to remove any implication that Melanin suggested the involvement of the University resolution services.