CherwellIndependent since 1920.
Comment Now is a Time for Politics 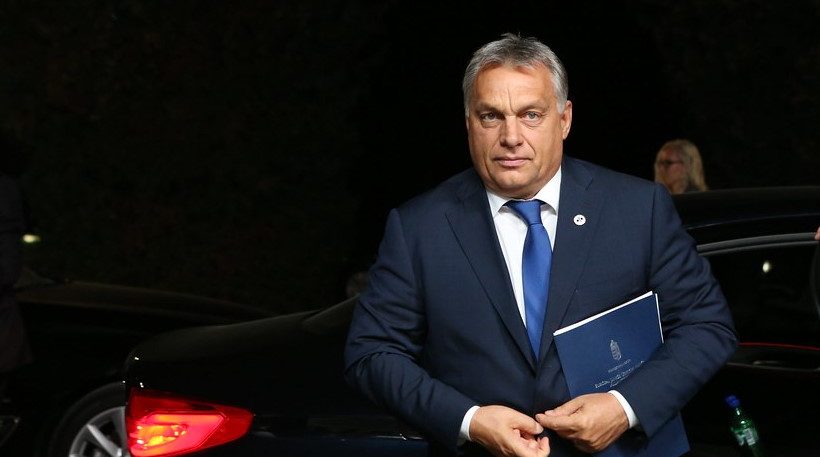 There was little outrage when on 30th March 2020 Hungary effectively declared itself a dictatorship. Parliament was dissolved, rule by decree established, journalists accused of interfering with the ‘successful protection’ of the public could be jailed. The new law has no expiry date.

I have written before about Hungary’s state-sponsored Holocaust distortion, and even last year in speaking with young people in Budapest I felt as though the entire system of government was in a chokehold. I wondered what Viktor Orbán’s next break would be.

This was not in the British news headlines. It was scarcely present in Western European or American media. I would like to think that at any other time this would be towards the top of the international headlines, but because there is an ongoing pandemic, it is as if everyone has forgotten that democratic government and proportional crisis response are not mutually exclusive. Orbán has been let off.

Hungary is still shocking for being so close to home. Accusations levelled at China back in February of projecting political image as a priority were met by unsurprised shrugs; the slow, callous response of the American president has come as a surprise to nobody. But wherever human rights and civil liberties are a question on the lips of journalists and observers, the answer is already tending towards authoritarianism.

In the Philippines, Rodrigo Duterte has given himself the power to silence ‘fake news’. Israel has used coronavirus to grind its judicial system to a halt at the same time as Benjamin Netanyahu faces charges of corruption. In India, protests against anti-Muslim citizenship laws have also been halted. Serbia has arrested opposition activists on the grounds of breaking isolation rules. In Japan, Representative Mio Sugita of the incumbent Liberal Democratic Party has suggested that Covid-19 measures should not be extended to foreign residents.

History does not repeat itself. When, on Twitter, the news about Hungary was being discussed, comparisons to the Reichstag fire, that created the atmosphere of national crisis that brought the Nazis to power, felt cheap. Coronavirus is not a political act. That is not to say that coronavirus can not also be a catalyst; in its chaos it, too, can be an enemy of human rights and the rule of law.

We are living through an extraordinary global health crisis, in which our first priority must be to protect the lives of everyone at greater risk: older people and those with underlying health conditions, health workers, homeless people, and refugees. Almost unfathomable numbers have died, and many more will. Yet, there is no political ‘off’ switch: tempting as it might be, we must not forget that decisions being made in response to Covid-19 are done so within a political paradigm.

I have heard people describe what we are all living through with a tempered optimism. Perhaps we will emerge from this crisis with a newfound understanding that we never really needed that much commercial aviation, or perhaps with a well-funded NHS. Maybe I am a pessimist, nevertheless there is an obvious need to prepare for the worst, and history hints that this could be an unprecedented global shift towards authoritarianism and isolationism.

There are autocrats, like Orbán, who will simply continue to use Covid-19 to further their frightening political agendas, but even more frightening is the idea that, owing to the crisis, the world will take a break from scrutinising coronavirus-era power. Even here in the UK, I hear the attitude that an idea of ‘national unity’ is the most powerful way of navigating our way through this crisis – and that scares me.  If there ever was a time to take a close look at the actions of the government and law enforcement, now would be it. Well-formulated and democratically enacted policy will solve the coronavirus crisis – lurch towards authoritarianism will not. Simple as it might be, it is worth repeating: for the health of civil liberty, democracy and freedom for many years after Covid-19, we need to be paying attention right now.