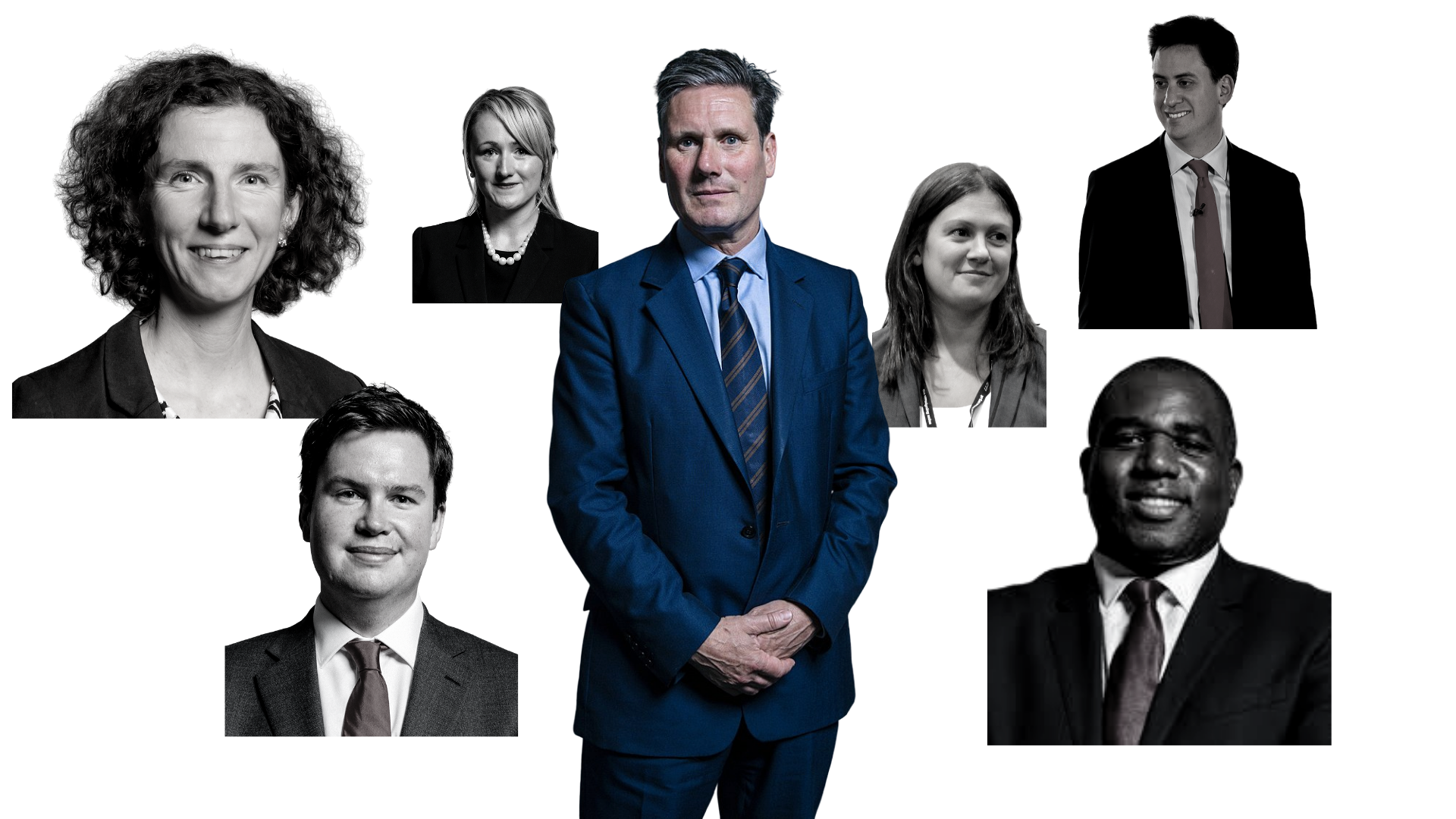 Whether in Opposition or in Government, the position of (Shadow) Chancellor of the Exchequer is key to the functioning and coherence of any cabinet. You only need to look at the highs and lows of the Blair-Brown association or the smooth alliance of the Cameron and Osborne partnership for proof. The loyalty and ideological make-up of any chancellor dictates the general direction and ideological tenor of the cabinet they belong to.

The appointment of Anneliese Dodds as Shadow Chancellor has in its own way created history. Dodds becomes the first female Shadow Chancellor. For a party committed to equality and progressive values, this appointment has been long overdue, athough Ms Dodds is far from a token appointment. As a professor of Public Policy and MEP (with a first in PPE from St Hilda’s to boot) she has the academic expertise for the position. Although the media reaction to her appointment has been muted (coronavirus understandably taking centre stage) her appointment, as with other new Starmer appointees, does not suggest a dramatic return to the politics and values of New Labour.

As a whole, the new shadow cabinet seems well regarded. Ms Dodds has been lauded by LabourList as “[ticking] all the boxes Keir Starmer seems key to tick: competence, electability, party unity.” At the same time, the partisan ‘Skwawkbox’ remained largely silent. This opinion seems to be shared with both wings of the party, her performance as Shadow Treasury Officer under John McDonnell has been warmly conveyed. Her interviews given to the likes of the Financial Times and Sky also seem to suggest a far from dramatic break with the policy direction held under her predecessor John McDonnell, saying that she and McDonnell did not see things “particularly differently.” Most recently she has called for a ‘new social contract’ and an overhaul of the taxation system.

Other appointments have largely been in line with Starmer’s professed aim of competency over ideology. Noticeable appointments have been Nicholas Thomas-Symonds as Home Secretary, a lecturer for PPE at St Edmund Hall by the ripe old age of 21 and former human rights barrister. Rachel Reeves, Jonathan Ashworth, David Lammy, and Edward Miliband are more examples of a range of competent individuals identifying as solidly to the left or centre-left of the party (with a fairly healthy representation of Oxbridge graduates). If anything, this signals a firm adherence to ‘soft socialism’ and competency. The shadow cabinet has a heavy representation of former lawyers, charity workers, doctors, and former ministers.

Contrary to reports by some publications, this is far from a ‘bonfire of the Corbynistas’. Discounting Keir Starmer, out of the 31 positions in shadow cabinet only 8 are new appointees. Included within the new shadow cabinet is a raft of ex-ministers from the Blair and Brown years, including former leader Ed Miliband. Perhaps more surprising is the noticeable absence of any ‘big hitters’ and faction leaders such as Yvette Cooper, Hilary Benn, and Alison McGovern. Of those ‘purged’: Ian Lavery, Richard Burgon, and Jon Trickett, all share the close support of Unite with Dan Cardem. This suggests a step away from the insistent interferences of Len McCluskey (note the appointees to the NEC are likewise unaffiliated with him).

As evidenced by the recent furore over the leaked dossier on anti-Semitism, internal party strife needs to end for good if there is any hope at all to rebuild for the next election. It would be advisable to remove those most closely associated with the failure at the last election – most noticeably Karie Murphy, Seumas Milne, and Jennie Formby. This may be followed with a majority loyal to Starmer on the NEC. Recent interventions into the politics of Parliament and the Labour party by Mr McCluskey must be avoided at all costs so as to avoid the impression of the party being dictated to by ‘trade-union barons’, as much as McCluskey’s close identification with the Corbyn project.

The new shadow cabinet is a step in the right direction. While Starmer has pledged ideological continuity, he has also pledged institutional change. A cabinet of all talents, combining competent figures from the last Labour government and those with shadow cabinet experience sends the message of a rejuvenated professionalised party. What needs to follow is a return to credibility through new ideas and effective opposition.