CherwellIndependent since 1920.
Culture A Love Letter to Eurovision 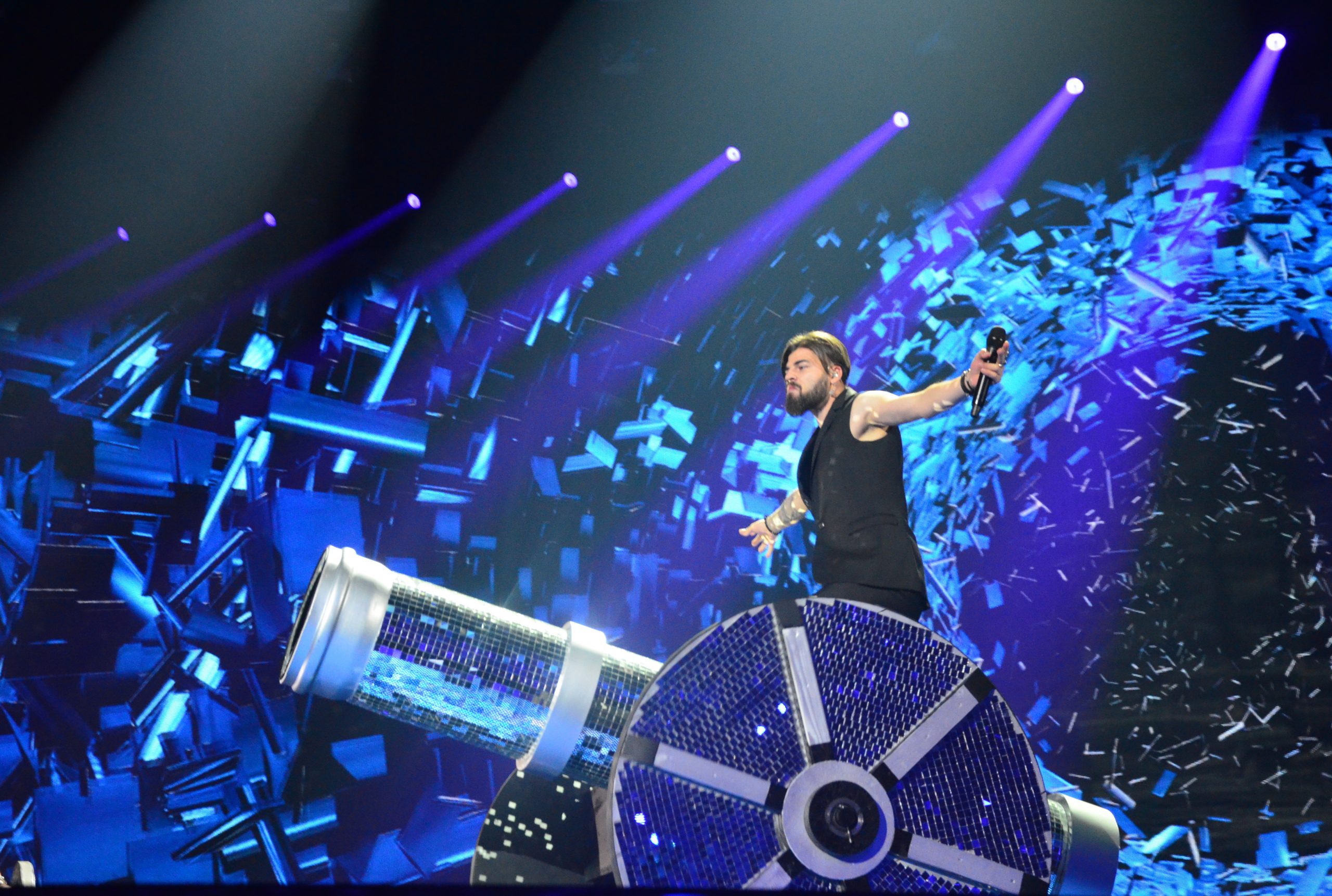 I first discovered Eurovision in 2015. Idly flicking through the TV channels one fateful night, I stumbled onto the largest, glitteriest, and most confusing music competition on Earth. I was transfixed. In the space of four hours, I’d seen over 25 performances (of wildly varying quality), picked my favourites, and then become outraged when the points when to the wrong countries; Germany and Austria even received the dreaded nil points. By the end of the night, Sweden’s Måns Zelmerlöw was pronounced the winner and, as he gave his victory performance alongside a digital cartoon boy, I was left to try and make some sense of the events that had just unfolded. Over the following years, my love for Eurovision only grew, to the confusion of many of my friends.

Created in 1956 to unite a continent destroyed by war, the Eurovision Song Contest has become a staple of European television. Every May, the contest is broadcast live to around 180 million people in over 50 countries around the globe, with its definition of ‘Europe’ expanded to include Israel and Australia. It has made household names of winners like ABBA and Katrina and the Waves and household memes out of a few others – I’m thinking in particular of Moldova’s epic sax guy and the Ukrainian drag queen Verka Serduchka, famed for her tinfoil outfit and nonsensical song ‘Dancing Lasha Tumbai’ (banger). The competition is a celebration of music, culture and togetherness like no other, which is why I was particularly devastated when the 2020 contest was cancelled due to the coronavirus pandemic. Set to be held in Rotterdam, this year’s slogan was, ironically, ‘Open Up’. With the European Broadcasting Union airing an alternative show on Saturday 16th May, now is the perfect time for me to sit down and explain my love for the show, and maybe convince a few people to give it a watch at the same time. Buckle up.

When most Brits think of Eurovision, they probably picture a lot of tone-deaf singers in a lot of glittery costumes with a lot of politically motivated voting. During my lifetime, the UK has come last twice as often as it has placed in the top five – rather deservedly, I may add. But to think that it’s impossible to enjoy Eurovision when your country doesn’t win is missing the point. Eurovision is undoubtably the most entertaining thing on TV.

Each year, around 40 songs in a huge variety of genres and languages are performed, often with incredibly inventive and novel staging. Eurovision is full of unique moments. One minute you’ll be hearing a French pop refrain protesting the treatment of refugees, the next a Romanian couple will attempt to mix yodelling with rap, then the Norwegian entry will interrupt their pop song with some guttural joik music performed by a local politician. While not every song quite finds their mark (*cough*, ballads, *cough*), the sheer, incomprehensible variety means there is always something for everyone. Indeed, some songs are actually very good; ABBA won in 1974 with ‘Waterloo’ and other winning entries have appeared in the charts, such as ‘Fly on the Wings of Love’ (Denmark, 2000) and ‘Euphoria’ (Sweden, 2012).

These songs can often give a glimpse into their country’s history and heritage. Take, for example, Poland’s infamous 2014 entry that made men across the continent, ahem, interested in the country, or the 2016 winning entry which explored the impacts of the Soviet deportation of Crimean Tatars in 1944. Combined with Graham Norton’s hilariously deadpan commentary and the ‘incidents’ that characterise a live show, the contest a spectacle to behold. And that’s putting it mildly.

It may sound cheesy, but Eurovision has helped to unite Europe in a way that politics couldn’t. It has created a common culture and passion in its millions of viewers, facilitating conversations and friendships between people of different nationalities and backgrounds. The songs expose the audience to a variety of languages and traditions and the video ‘postcards’ that precede each song show off the host country’s beauty – much to the delight of their tourist board.

I could list a hundred and one more reasons why I love Eurovision. I have hardly touched on its representation of the LGBTQ+ community, the dramatic costume changes mid-song, or the simultaneously absurd and deadly-serious intensity of the voting. Eurovision has allowed me to make friends from across the world and given me the perfect excuse to throw a party every May. All it has cost me is my taste in music.

Unfortunately, the full competition has been cancelled for this year, but the EBU and the BBC are running a range of broadcasts on the evening of Saturday the 16th. If you think you might like to see what all the fuss is about, check out some of the following, or watch a show from a previous year on Eurovision’s YouTube channel.