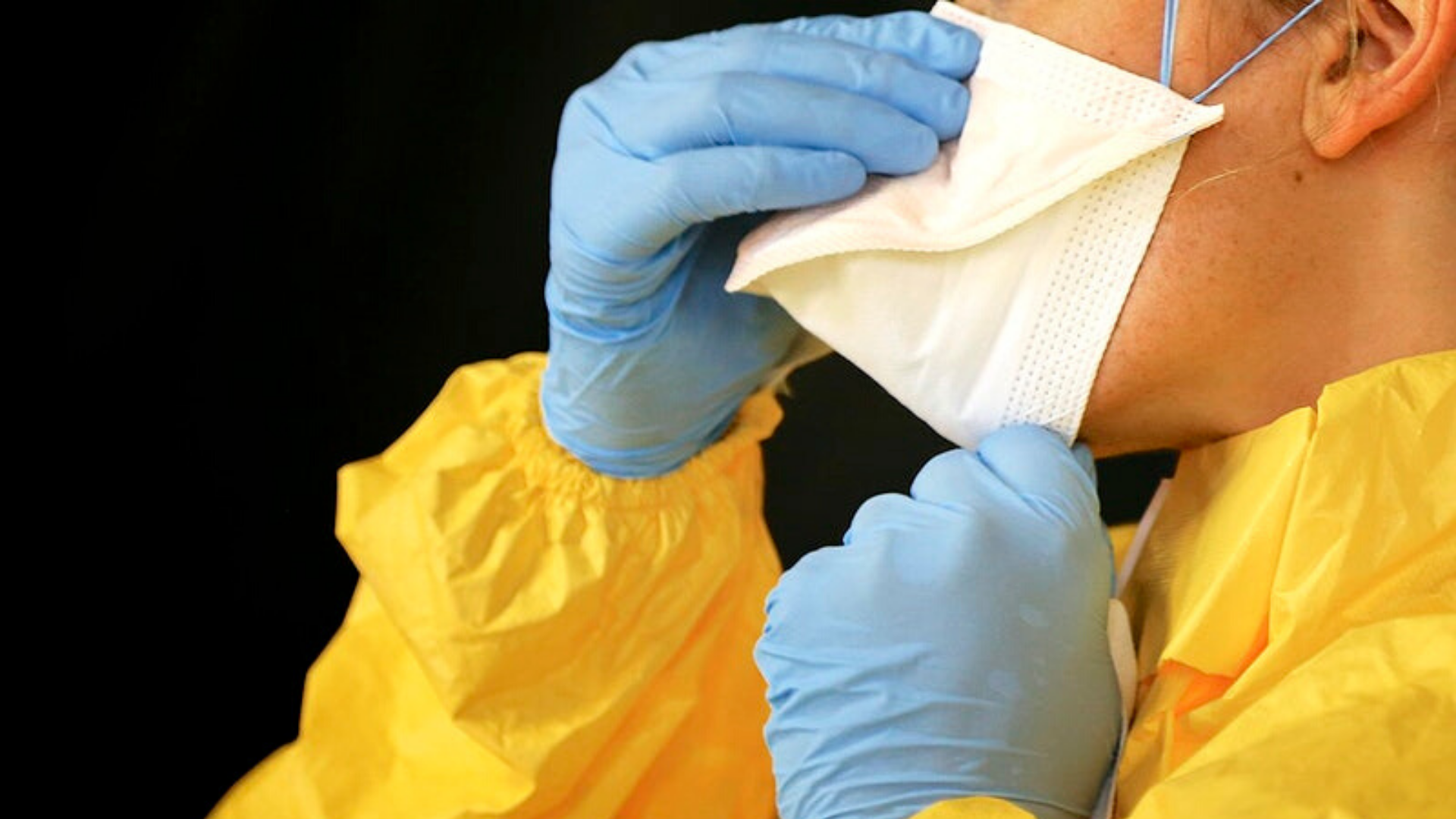 The headspace flooding by Covid-19, is a familiar experience for many communities torn by humanitarian crises. The number of Covid-19 related fatalities has become almost arbitrary; the figures reduce human dignity and are disconnected from the voids left in the lives of loved ones. The response to a crisis such as a pandemic outbreak aims to save lives, but it hinges on the trust of those impacted and education to end stigmatisation and avoidance. This means acknowledging and aiming to better the context that the crisis is established in.

Since August 2018, The Democratic Republic of the Congo (DRC) has been battling with the world’s second largest Ebola Virus Disease (EVD) epidemic. EVD is a serious viral infection with a varied and complicated clinical presentation, as well as a high mortality rate. The DRC government, the World Health Organisation (WHO), national and international NGOs, the healthcare workforce, and local community leaders have driven the response against Ebola. The number of cases is decreasing, and teams are being pulled to other emergencies – the end of this epidemic is in sight.

In the DRC, the Ebola virus emerged amidst a storm. The ongoing brutal Kivu conflict, political instability, as well as inadequate access to healthcare services and safe drinking water paint a context demanding focus on the wider needs of the community. Despite this, the approach to this health emergency was no more than standard; hundreds of health workers were deployed, and treatment centres were set up rapidly with little focus on community-led solutions. This alienated people, further instilling a deep lack of trust in the authorities. In August 2018, Oxfam reported that only 3.6% of the outbreak response budget was dedicated to community engagement, and only 1.6% to supporting survivors and victims’ families.

Forced isolation of patients and burials carried out in the absence of respected customs contradicted traditional family-based caring practices and furthered rejection of Ebola treatment. A lack of communication fostered suspicion and exacerbated scepticism of the success of modern health interventions, a mistrust linking back to colonial medical campaigns. Many believed the virus was part of a political ploy to control the electoral power of those who were likely to be opposition-voting in the December 2018 DRC presidential election. The involvement of the police and armed forces for complying with anti-Ebola health measures contributed to an increase in people dying in communities.

The existence of Ebola treatment centres and related health facilities became ironic; people were reluctant to use them, and they have come under attack 420 times since August 2018. In analysis from the Journal of Infectious Diseases, it emerged that ‘Ebola-targeted violence had the largest impact on EVD transmission, and this effect is primarily driven by civilian-involved violence.’ Periods of intensified violence compromised contact tracing and vaccine programmes, disrupted the provision of vital care by Ebola responders, and further discouraged engagement in EVD treatment.

It is difficult to fathom that a highly infectious and deadly virus, might not be the main concern for groups involved. The massive Ebola-centred deployment of financial resources neglected their concerns of malaria, measles, and cholera, all which have been long-standing health concerns. It ignored the catastrophic scale of poverty and hunger and did nothing to address the insecurity that has destabilised most of their lives.

The vicious and volatile cycle of the community feeling neglected and violated, forced mission priorities to be reviewed. NGOs provided access to free healthcare for illnesses affecting the population and built wells to give access to clean water. Education via community health workers became evident to be just as important as the parallel treatment of EVD. In actively contributing to the building of new Ebola isolation units, communities started to claim them as their own. The number of deaths from Ebola in the community dwindled.

Trish Newport, MSF Project coordinator, claims that one of the lessons learned (and forgotten) from the West Africa Ebola outbreak of 2014-2015 was that community involvement is ‘essential to stop an outbreak early.’ In this epidemic, it took the burning of treatment centres and health workers coming under gunfire for the response to initiate changes that would be meaningful beyond the outbreak response and pave way for possible future collaboration.

We must accept that the conflict and insecurity faced by the DRC made response efforts in this epidemic extremely difficult. But, should we celebrate that the outbreak was contained despite the difficulties? This could normalise poor communication, ignorance, and the use of coercion in the response to an epidemic. From the community perspective, the initial management of the virus reaffirmed a pre-existing trust deficit. This negated the Ebola virus as anyone’s priority. The powerful impact of following the direction of the community can’t be forgotten in the management of future outbreaks to come.

Lowes, S.R and Montero, E.,2018. The legacy of colonial medicine in Central Africa