CherwellIndependent since 1920.
Culture Books All Greek to Me: Why we can’t get enough of modern takes... 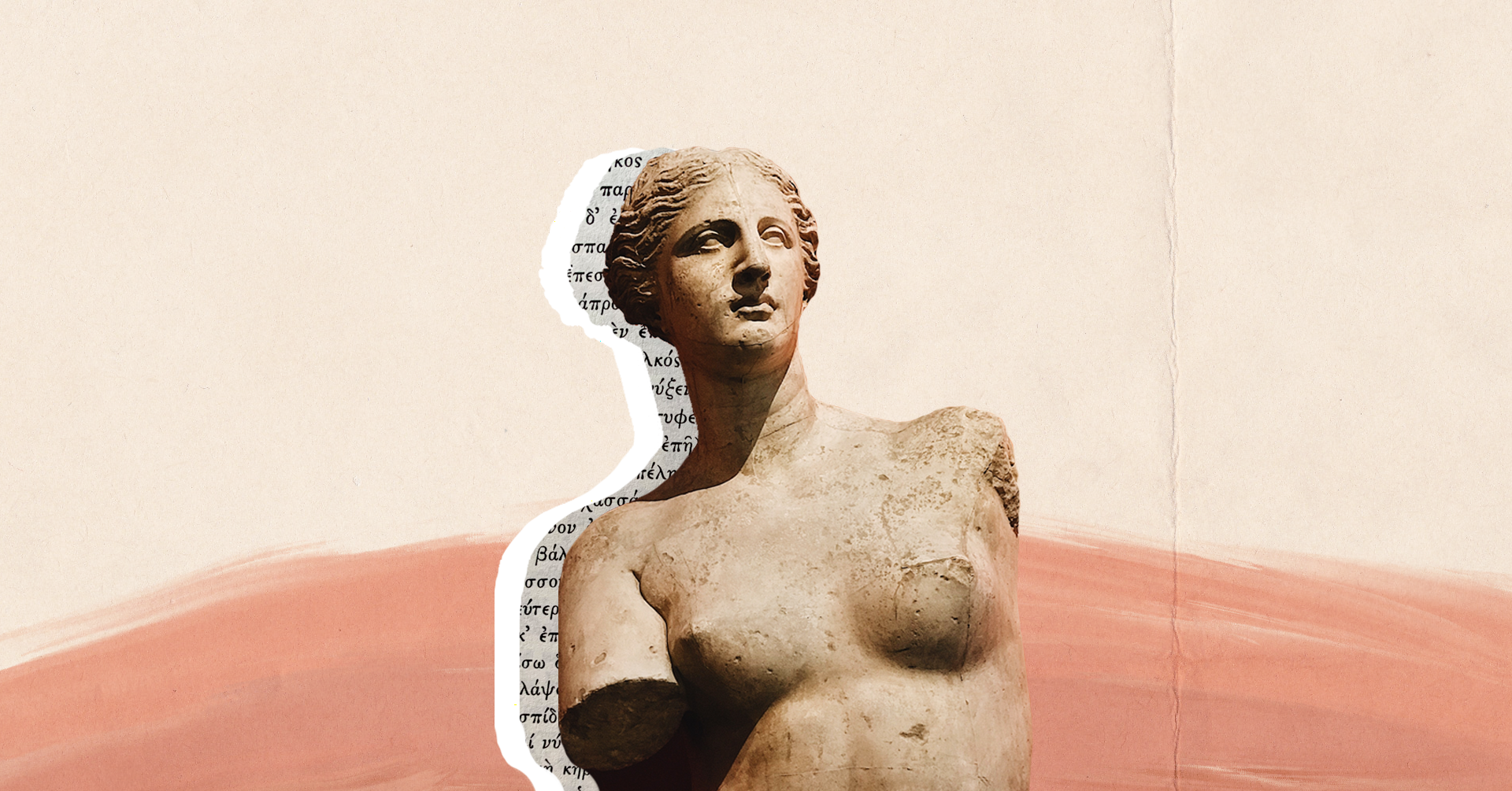 Greek and Latin works have inspired literature throughout the ages – authors were, and still are, constantly riffing off one another, with even Virgil, writing his Aeneid during the infancy of the Roman Empire, following in the footsteps of his epic predecessor Homer. In turn, Dante employs Virgil as his own inspiration, and guide through Hell, in the Inferno, and as we move through the centuries we see the classical chain of inspiration continue to this day, with authors such as Madeline Miller, Donna Tartt and Rick Riordan using mythology and classical literature as the Muse to their own writing.

As a classicist, my choice of degree can be entirely traced back to my twelve year old self reading Rick Riordan’s Percy Jackson series for the first time. The books work as a perfect first dive into mythology, bringing in gods, goddesses, and monsters in a fun and engaging way, while also keeping close to the classical source material. The narrative includes many stories and details which are close to those associated with ancient heroes such as Odysseus, Heracles, and of course Perseus. As I then started to learn about the classical world in school, there were multiple occasions upon which we would learn about a particular hero and his deeds in class, and I would remember that Percy Jackson himself had completed much the same task. Attention to detail, then, is key, and I would even go so far as to say that they would still hold up at degree level. Furthermore, Riordan’s dedication to diversity and representation also shines through as a great virtue of his books – the characters represent a wide range of ethnicities and social backgrounds, specifically in a series based on ancient myth and tradition, a diversity which has often been markedly absent from the classical texts themselves, as well as their scholarly community.

Traditionally, classics has been seen as a subject reserved for the “pale, male, and stale”, but it seems that this exclusive reputation might have provided motivation for authors to write their own takes on the classical myths and epic, bringing to the forefront those characters who have often been pushed to the side. Inevitably, amongst this number are inevitably a great number of female characters. Their ‘untold story’ is now given the spotlight, as in Pat Barker’s The Silence of the Girls, Emily Hauser’s For The Most Beautiful, and Margaret Atwood’s Penelopiad, where the writer gives their reader more insight into the ‘backstory’ of the women who have little or no voice in epic. It is precisely this reclaiming of the female voice through which these authors shine – both Hauser and Barker focus on the Iliadic slave-women, Chryseis and Briseis, who serve the Greek leaders in their camp. Chryseis is the catalyst of much of the conflict of the Iliad, and sparks the famously blazing anger of Achilles, yet she does not speak a single word in the whole epic, functioning merely as an object for trade among men. Hauser, however, gives her voice in describing her plight as King Agamemnon’s slave, showing the brutal reality of female servitude and experience in war, a theme present only on the periphery of the epic poems themselves.

Similarly, Ursula le Guin’s Lavinia centres on the eponymous daughter of King Latinus in the Aeneid, another silent figure whose highest personal prominence in the epic comes from her blushing upon seeing her prospective husband. The women’s stories are finally told in their own voice, a refreshing take in comparison to even the most progressive of Lit. Hum. modules, in which women often only figure as the focus of one tutorial. Atwood’s Penelope is recast from an already shadowy character in the Odyssey. While Homer gives us Penelope’s wily nature and calculating intelligence, Atwood amplifies this, showing us the more cynical side of a woman traditionally seen as the paradigm of the faithful wife (to an incredibly wayward husband). Interestingly, both Atwood and Le Guin give their protagonists a metaliterary awareness of their existence within a narrative, an active decision in framing their narrators as finally speaking their truths. Circe, a bewitching goddess from Odysseus’ travels, also shines in Madeline Miller’s 2018 novel. Once again, we get a backstory which goes further, describing Circe’s past before we come to the more familiar waters of her appearance in the Odyssey, with her expanded story made all the more striking through her liminal identity between the mortal and immortal planes of existence.

Miller’s The Song of Achilles has to take the cake, however, as my favourite novel of them all. A fresh take on the relationship between Achilles and his cousin Patroklos, as told from Patroklos’ perspective, Miller’s prose is stunningly lyrical and flows with the astuteness of Homer himself. I have read The Song of Achilles three times thus far, and the final chapters never fail to make me misty-eyed.

For me, having read these books enhances the original Greek and Latin texts, as I come across them in my studies – to think that that twelve year old Percy Jackson fan can now read the texts which served as the inspiration for her favourite books in the original Ancient Greek is still mind-blowing to me. I have loved studying the Iliad at university in the original language, and seeing where the authors I have admired for so long got their inspiration from. I must still confess that on occasion the details from these books have gotten confused with text I am supposed to be studying in tutorials, but still these occasional slip-ups only serve to enrich the subject to me, and as a whole these books allow us to see the ancient literature from a crucially alternate perspective. I have certainly been grateful for their introduction to an often traditional and exclusive subject, as they break down ancient barriers and widen horizons for stories which have long gone unspoken, and voices which have long gone unheard.