CherwellIndependent since 1920.
Culture Film Finality in film: The sense of an ending 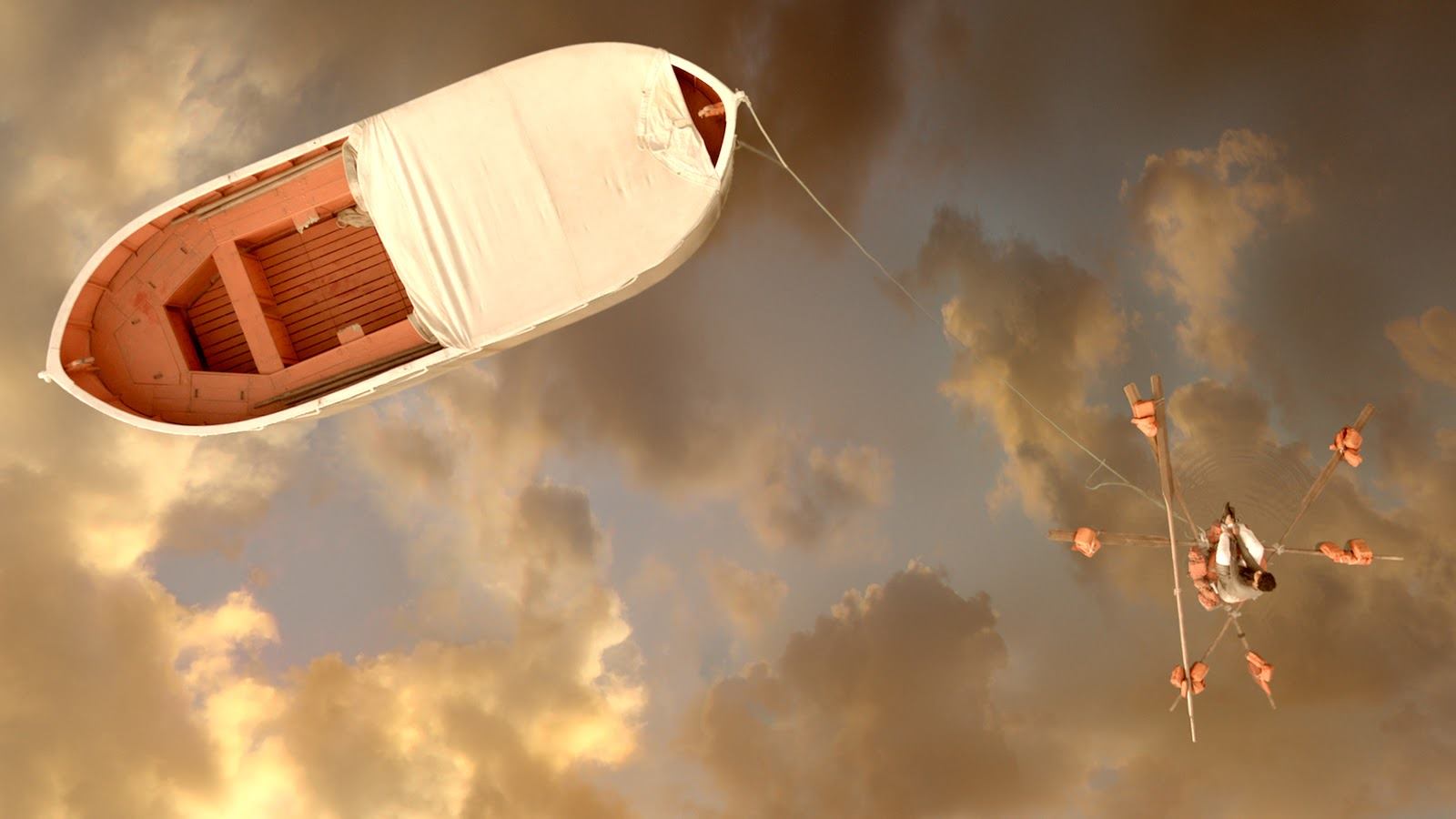 For me, it is always endings, not beginnings, which leave the most lasting impression: the ends of novels, films, historical epochs – even lives. Finishing with a flourish is the difference between a good film and a great film; it’s like writing a mediocre essay but concluding with such aplomb that your tutor forgives all the waffle and wool you spouted en route. Well, a girl can dream anyway.

Ambiguity in film endings is as tempting for filmmakers as it is infuriating and intriguing for audiences. We crave closure, and when this desire is thwarted, we seek to become the producer ourselves, concocting elaborate conspiracy theories and submitting our interpretations to debate with others. Ambiguous endings are a gamble for filmmakers. Such endings expose them to accusations of non-committal storytelling, a failure to satisfy, and cowardice before the daunting task of wrapping things up, or indeed, relieving themselves of the onus to do so by putting the ball in the viewer’s court.  Nevertheless, the rewards of taking such a risk can be great, generating an ongoing dialogue that enlists a cult following and a sense of timeless classicism, which indisputable conclusions don’t seem to so readily accommodate.

There is no better way to introduce ambiguity into an ending than by blurring the boundary between the real and the imaginary. Darren Aronofsky’s Black Swan is so intensely symbolic throughout, that some view its dramatic ending, which sees Nina collapse wounded on stage, as purely a metaphor for the tortures of achieving artistic perfection. Throughout the film, Aronofsky continually has the audience see one version of events through the warped vision of Nina, who is steadily losing her sanity, only to be corrected by reality, so that viewers are left wondering whether the ending is but another figment of Nina’s imagination– the entire scenario a hallucinatory episode.

Perhaps, debating the reality or fictitiousness of a film is a futile exercise, as film is a medium born of imagination. Yet, it is an exercise we are irrepressibly drawn towards. The ending of Life of Pi is charged with the meta-meaning surrounding this very idea. When Pi finally returns home, the insurance agents who interview him are unconvinced by his tale and ask him for the truth, to which he responds with another story, replacing the animals with humans. The film ends with Pi telling his autobiographer that the matter of which story is true is immaterial and leaves him the freedom to choose that which he prefers. Pi, in a sense, extols the virtues of the ambiguous film ending, seeking to leave the interpretation of plot details to the viewer, so long as the essence of the narrative is maintained.

At times, I feel there is something gimmicky about ambiguous endings– that they are a kind ‘interactive experience’ that indulges our childhood fantasy of being invited on stage to be a special volunteer at the pantomime. This is inflated to the level of travesty in Netflix’s recent release of an Unbreakable Kimmy Schmidt special, which gives the viewer as much power as possible to determine the ending as they are provided with narrative options at various points throughout.

It’s something theatre has also toyed with. James Graham’s play, Quiz, gives the audience an opportunity to act as a jury (via electronic voting)  and decide whether Who Wants to be a Millionaire? contestants, the Ingrams, are guilty. Graham’s interactive play operates on much the same principle as the ambiguous ending: the filmmaker brings forward the witnesses, lays out the arguments, and then leaves it to you, the jury, to make the decision, even if the judge gives a tentative nod. Graham understood the desire of the viewer to be provided with the flexibility and freedom to come to their own conclusions, rather than be funnelled into a single interpretation by the writer.

It is striking that Parasite, which won the Academy Award for Best Picture this year, has a deeply ambiguous ending. We think we have an ending: Ki-Woo’s dream home achieved and reunited with his father, but the final shot, back at the film’s opening, writing his vow to his father in his childhood home, muddies this image. Has he really attained his aspiration of wealth and social success, or is he once again doomed to the torture of relentless striving?

I miss the sucker-punch, phwoar kind of awe I feel when served an undisputed finale, but it is the ambiguous endings which have me mulling over what I have seen for days on end. If nothing else, the ambiguous, leaving-it-open-to-your-interpretation card, might be worth a try the next time one of my tutors challenges me on my essay’s inconclusive ending: it’s artistic license, I promise. 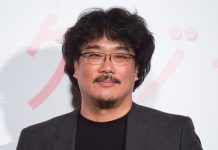 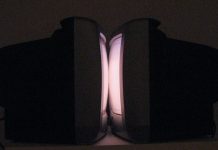 Taking the old over the new: The importance of re-watching 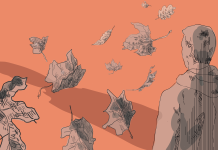 An Afternoon in Late Autumn 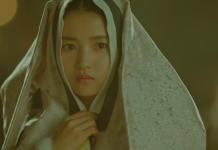 An Introduction to K-dramas 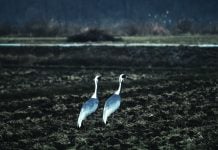