After initial confusion over signatures, an updated open letter has been published in the Guardian signed unanimously by all Oxford heads of house responding to the global situation. 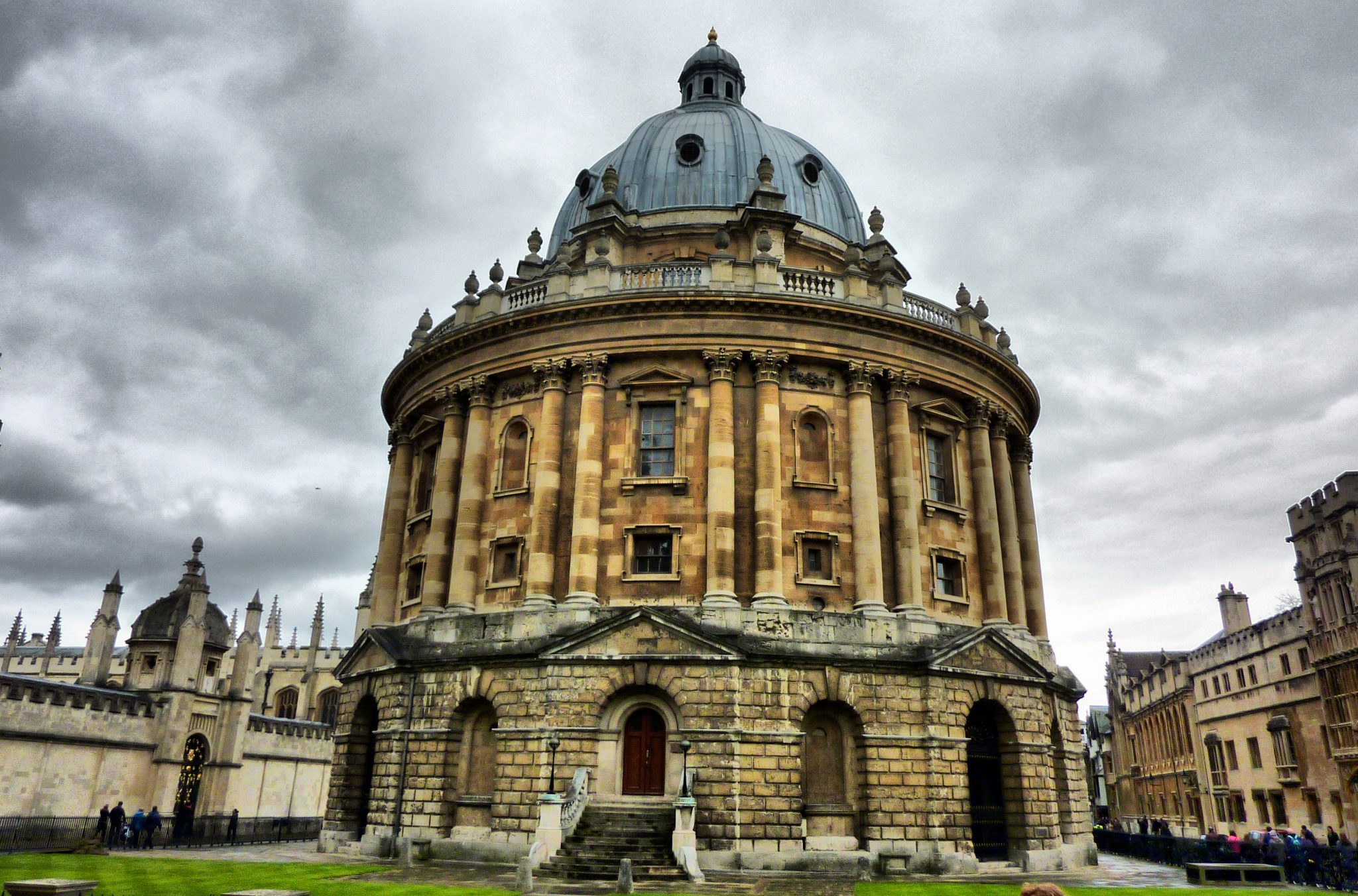 The heads of house at all thirty-nine Oxford colleges, as well as at Rhodes House and all six of the Permanent Private Halls, have written an open letter condemning the “conscious and unconscious racial bias” which “remains prevalent across many institutions” in response to protests sparked by the death of George Floyd.

Signatories included the Dean of Christ Church, the college which has this week faced backlash after inappropriate comments were made about the global Black Lives Matter protests during the hustings for Cake Rep.

The letter, meanwhile, asserted a shared desire for “good race relations, tolerance and multiculturalism” at the University and across the world.

The first draft of the letter circulated to college JCRs was not signed by the Warden at Wadham College or the Rector at Lincoln, although it has now been explained that this was caused by an administrative error.

The Lincoln JCR President, Amy Dunning, had told Cherwell that she was “beyond disappointed” to find out that her college’s Rector Professor Henry Woudhuysen had not signed the open letter. However, upon seeking an explanation from college, it emerged that the signature had not been included due to confusion over whether approval from the governing body would need to be sought before Woudhuysen could sign. Between the circulation of the draft letter to JCR Presidents and its online publication, the Warden of Wadham College’s signature was also added.

The open letter, which was written from John Bowers QC, Principal of Brasenose College, was published on the Guardian website on Sunday afternoon, and now includes the signatures of all Oxford college heads of house. It concludes:

“We acknowledge the role that education can play in building racial equality and fair inclusion of black voices and perspectives in society. We recognise and regret that, for black members of our community, the unfolding crisis together with the disproportionate impact of the pandemic on their communities has caused them particular anxiety, anger and pain.

“We stand with them during these difficult moments with hope that, through the global mobilisation of many against these injustices, through education, discussion, and peaceful protest, we may work together towards a world free of systemic racism and discrimination.”