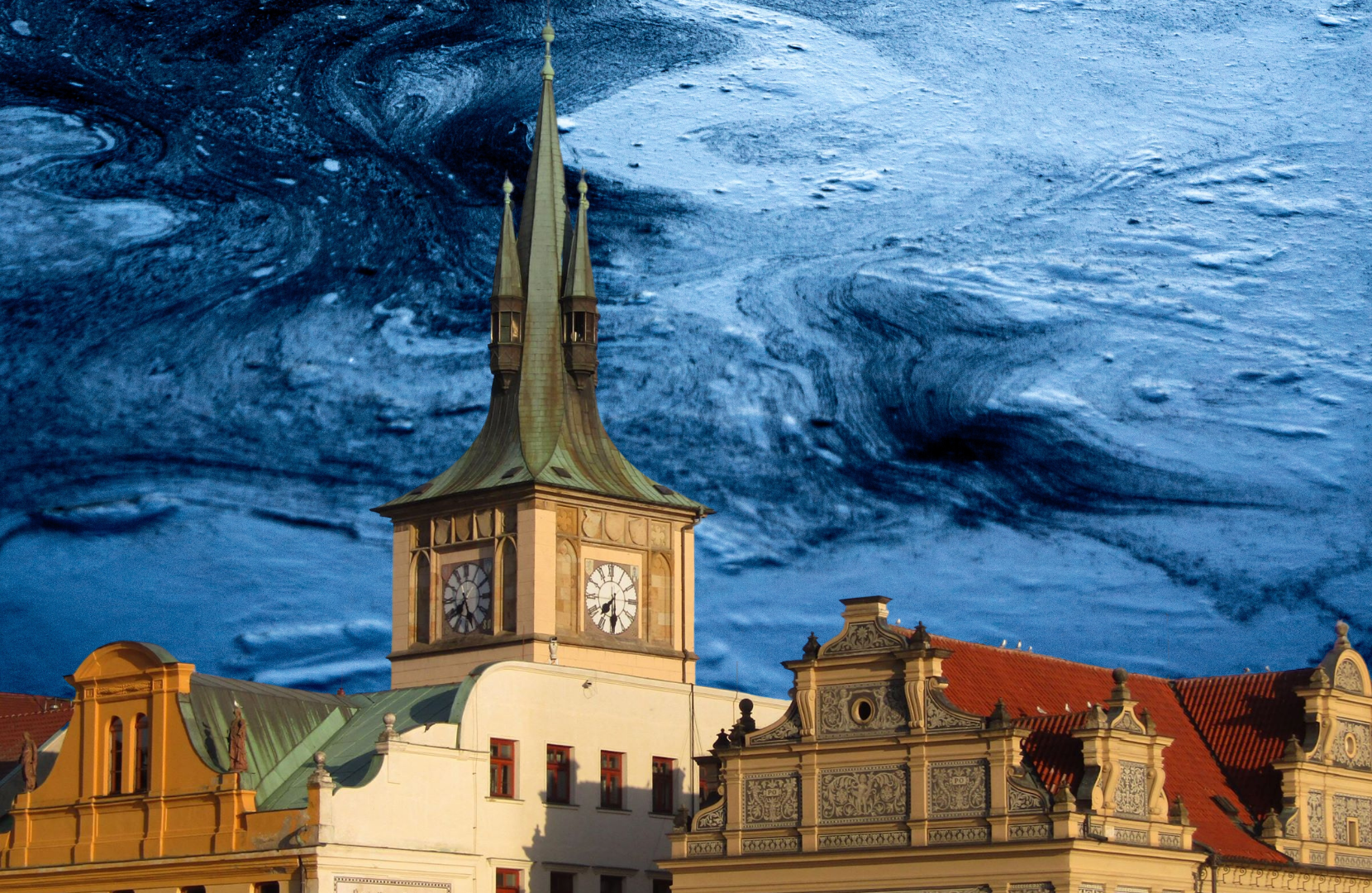 Walking through the streets of Prague, Janek Rubeš1 points out to the camera how his hometown has adapted to the pandemic. Red lines 2 metres apart have been painted on the cobbled roads to keep social distancing, prices in city-centre restaurants have fallen dramatically, and there is a notable lack of foreign tourists in Staroměstské náměstí, (Old Town Square) along Karlův most (Charles Bridge) and at other famous landmarks. Janek’s YouTube channel ‘Honest Guide’ is usually full of tips for visitors to the city, hidden gems to discover, and tourist traps to avoid. It helped me, along with thousands of others, to make the most of my trip to Prague last summer. His more recent videos, however, paint a very different picture to the Prague viewers are used to seeing.

“The downtown became a village,” Janek remarks after chatting to a stallholder about plans for the evening – a quiet pint by the river with a friend.

The Czech Republic was one of the first European countries to implement lockdown measures; borders were shut, and social distancing became the norm. The timely response meant that by April non-essential shops could open and Czechs could travel freely within their country.

Photos on social media are testament to this change. Hordes of tourists’ snaps gave way to a remarkably deserted Old Town square and the occasional mask-clad selfie. Now, people are beginning to return as Czechs start to visit Prague themselves, going places previously frequented only by foreigners. A beer that would normally cost around 200 CZK (£6.70) is now under 50 CZK (£1.70), a result of pubs cutting prices to attract more locals as the number of wealthy foreign tourists dwindles.

In a normal year, the Czech capital welcomes around 7 million foreign tourists and has the (mostly) enviable position of being the fifth most visited city in Europe. Its landmarks are famous across the world and draw a huge range of visitors to the city; Charles Bridge featured in the latest Spiderman, the Historic Centre of Prague is a UNESCO world heritage site, and each year 8 million people visit Pražský hrad, the medieval castle that overlooks the city. However, the number of Czechs who visit the capital is much lower; normally only 1 million visit annually and Czechia’s second city, Brno, is far more popular. There, Czech visitors outnumber foreigners by a ratio of 3:1.

Of course, 2020 is no normal year. 9,134 positive tests and 11 weeks in a state of emergency later, Czechia is looking to end their lockdown measures. Attention has turned to the future of tourism. The borders are currently only open to Czech citizens after a two-week quarantine, and future policies designed to reduce transmission of Covid-19 will likely deter the millions of foreigners who would have visited the capital this year, often only staying a weekend for a bar crawl or stag-do.

For the last 5 years, Prague has battled with over-tourism; residents were pushed out in favour of more profitable Airbnb rentals and the Old Town started to lose its identity to growing commercialisation and drunk revellers. The city needed drastic change, and coronavirus has provided it with a “once-in-a-lifetime opportunity,” in the words of its mayor, to transform its relationship with tourism. Longer stays and the city’s historical importance are to be promoted; in an effort to shift the culture away from drinking and towards that of the Czech nation. As such, museums will have free entry this summer.

The type of tourist in Prague has also changed.  German holidaymakers on beer bikes have been replaced by Czech families on weekend trips, exorbitant bureaux de change counters have closed, and signs and menus have been translated back into Czech. Not 6 months ago, Jan Lopatka lamented3 that “many Czechs avoid the city centre,” something that seems to have ended with coronavirus, temporarily at least.

Prague’s story is being echoed by other tourist hotspots across the world. But what does all this mean for the tourism industry on the global scale? The only thing certain in an uncertain future is that a new normal must be found. The days of short city getaways and stag and hen dos abroad are at an end for the time being. With more restrictions on travel, a likely decline in budget airlines, a recession looming and anxiety over non-essential trips, tourists will be more hesitant and less able to travel further afield. Regional travel bubbles, like that established between Australia and New Zealand, may help in the short term to keep the tourism sector afloat and will become more widespread as more and more countries move out of lockdown.

For the UK, with the second-highest death toll globally from Covid-19, this could take some time. The transitional phase of Brexit will end in a matter of months, leaving Brits to navigate extra EU visa difficulties on top of everything else. Will all this compel Brits to follow the Czech example and ‘go local’ for future holidays? While it may not be sounding the death knell for globalisation in its entirety, coronavirus is making everyone appreciate the benefits of a more localised lifestyle. Even if we’d all rather be sipping rosé by the Mediterranean, this year, being able to eat fish and chips on a rocky beach in Norfolk with our friends and family would be a dream come true. At least for now, local seems to be the future.