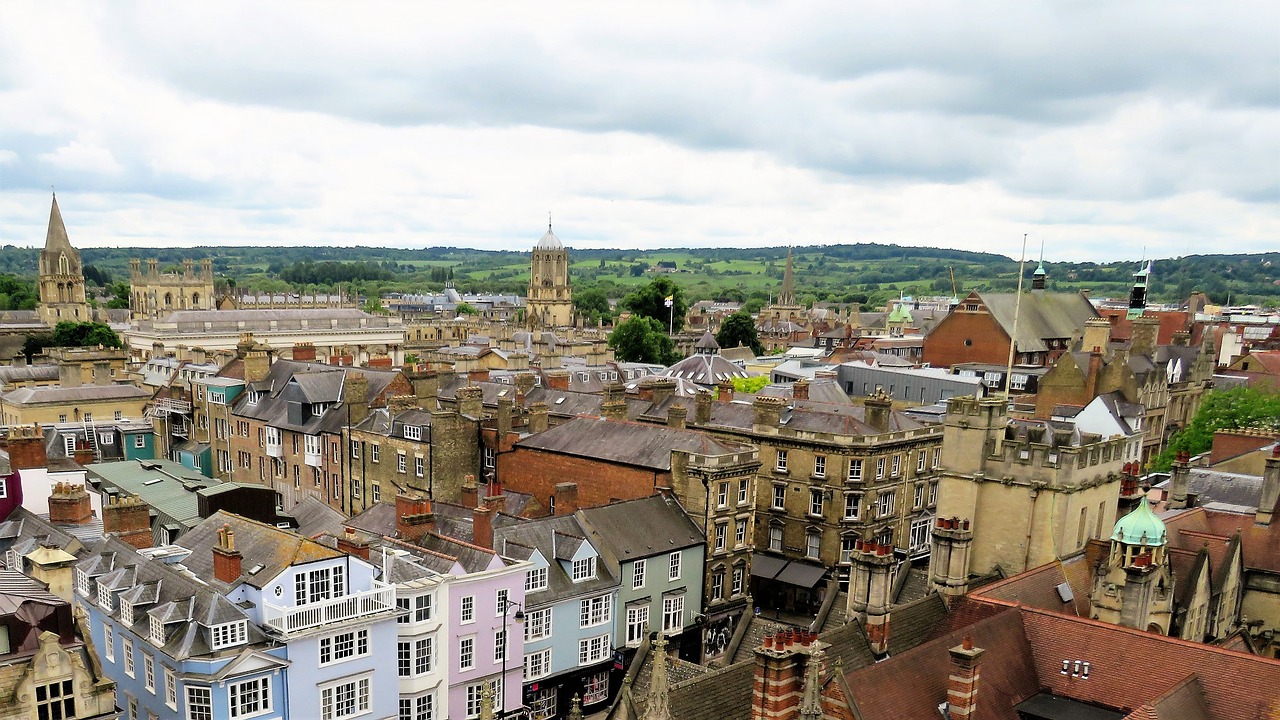 In a ridiculous but not unsurprising turn of events, Oxford University has delayed its annual access report.

The reasoning for delaying the report was given in a university statement:

“In fact, some headline admissions figures have already been published, in January this year, and revealed that the University is now attracting more ethnic minority students, including Black students, than ever. Having already shared this core information, it felt deeply inappropriate to publish content that could distract from the important challenges and debate facing our society at this time and try to draw attention to our own progress on the figures. The report will therefore appear later this month.”

The tone of their statement is very much ‘we’ve done enough, we showed you that we have ‘more ethnic minority students than ever’ – what else do you want?’ The university is foolish to make this decision. It is inappropriate to use the Black Lives Matter movement and current debates around racism as reasoning to not release access data. Oxford is not being intersectional here; yes, the access report would also give information unrelated to race: class, gender, disability. But this information is all related. It would not distract from the current conversation, but it would give more information with which to analyse the university’s response to racism. Of course the university is halting their report; why would they want to give their critics more reason to criticise?

The interconnected nature of inequality across Oxford is magnified by their failure here to support their students. It is systematic. I would equally not be surprised if the university has delayed their report because they want it to be the main news item in the week it is published. Look at us, we can imagine university officials saying, Look how good we are doing, weeks after failing their Black students who they are so vocal about when it suits the university. Where was the energy of your January press release: ‘More Black British students than ever choosing Oxford’, which was thrusted towards the media, when you were tweeting about Black Lives Matter?

When I went to find the tweet to embed it here, the following notification appeared:

Oxford are hiding responses to their racism statement on Twitter. All this university seems to do is hide. In attempting to hide, Oxford is only making its prejudice, inequality and privilege more visible.

So, why the sudden turn around, Oxford? You know as well as we do that the report is ready, as emails earlier this week show. The sudden decision to halt its publication is embarrassing. We need to see the data now more than ever. If Oxford is going to continue letting their students down – and right now, Oxford is letting down its black students the most, of course – they should be transparent in the fact that they have failed.

Because a failure to meet access targets could surely be a reason for delaying the report too?

Whilst this is all purely speculation, it makes no sense at all to not publish the report right now. The decision is in the same vein as the UK Government’s decision to delay their BAME + Covid-19 review. Unsurprisingly, when the Public Health England review was finally published it revealed that ‘People of Bangladeshi heritage in England are twice as likely to die if they contract the virus than white people,’ and that ‘other BAME groups face an increased risk of up to 50%.’ The report was initially delayed out of fears it could stoke already present ‘racial tensions’. Is this the same reasoning behind Oxford’s decision to delay their access report? What are they hiding? Earlier this year Oxford were vocal in releasing their BAME specific access data: The 2019 intake of students from Black and Minority Ethnic (BAME) backgrounds was more than 22%, with 560 students overall. The university’s decision to delay their report is confusing. To put it bluntly, I just don’t get it.

Oxford needs to put its money where its mouth is. And that’s a lot of money and an even bigger mouth. But the mouthpiece is only used when Oxford decides they’ve done something good; press releases will be sent out for the smallest measures of progress, but Oxford’s Twitter account will stay firmly vanilla and bland when confronted with racism – both worldwide and within its own community. If Oxford wish to centre themselves as a worldwide leader for education, they must be actively anti-racist. This isn’t a radical comment at all. To be anti-racist is the least Oxford – an institution built on white privilege and colonialism – could do. But they are yet to do this. And it’s embarrassing. Oxford is an overwhelmingly racist university:

To release their access report right now would have shown that Oxford University was at least willing to confront its access and inequality problems. It could have been a step forward. They could have taken some responsibility. But instead they’re hiding.

As last term’s editor of Cherwell, we often asked the university for certain statistics and information. We wanted more information related to their BAME data. They chose to only release BAME data in January when they will have already compiled all their access data. Why? Who knows. We were always told we would have to wait for the access report to be published in full. At the time, this felt like a bit of a cop out. A way for the university to deflect important, and timely, information to the end of Trinity term. And here we are: it is Trinity term, the access report should have been published this week…and now it hasn’t been.

It is important to remember too, that the access report is a fairly new thing for the university. The commitment to releasing the data began in 2018. It hasn’t been broken, but it has been bent to suit the university. No surprises there.

The email, leaked to the HuffPost, stated: “After careful consideration of the current world events and also learning that Cambridge will not be publishing its admissions data until late June, the decision to postpone the release of the annual admissions statistical report has been taken.”

To add to the ridiculousness of the situation, Oxford holds up Cambridge as a further reason for the delay. Why delay in line with Cambridge? A cynic may be led to believe that Oxford is hoping that Cambridge’s access data was worse than theirs for the last admissions round…and therefore Oxford can deflect (again) any responsibility. ‘But look! Cambridge is worse!’ This is entirely speculation at this point too. Again, it makes no sense.

There are no firm conclusions to be made here, other than to state again that the university is letting us all down. Oxford has proved, again, that it will shy away from responsibility. We don’t get an access report right now, but what we do get is: a short, uncontroversial statement and a university that doesn’t support its Black students. Added to that, we have a ridiculous collegiate system that is supporting racist structures in the university, as shown this week with Christ Church’s inability to support one of their own students being racially abused. Stop hiding, Oxford – we can see through you anyway.