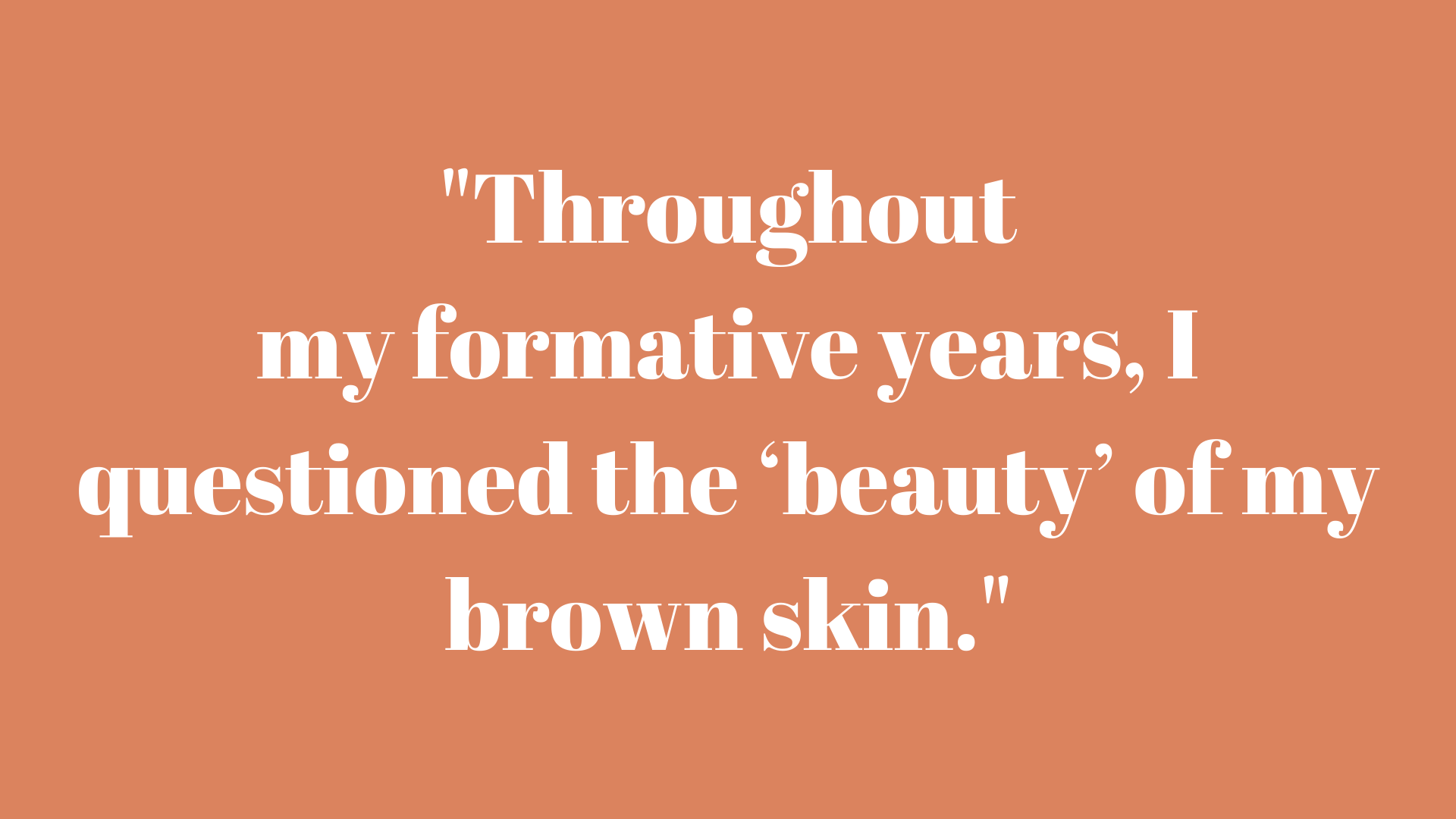 The protests in the US spurred on by repeated institutional injustices against black bodies have opened up numerous conversations about race across the globe. I, as a non-black person, understand that that these protests and conversations are centred on the negative experiences of black people at the hands of systemic racism. This movement has also led to other non-black ethnic minorities being more open about their own experiences. While I am cautious as to not detract from the struggles faced by black people in multiple countries, the topic of those from Asian diasporas feeling unattractive because of their skin colour has consistently appeared on the Oxfess Facebook page. It should be noted that I am in no way comparing the institutional violence inflicted on black bodies to Asian people feeling inherently unattractive. Instead, I am writing this article as the conversations on Oxfess personally resonated with me as it is something which I have personally experienced. Throughout my formative years, I questioned the ‘beauty’ of my brown skin. However, it is only recently that I have fully reflected on these experiences.

My first memory of this form of self-doubt occurred around the age of nine. At this time, I was engrossed in the many shows produced by Disney which portrayed a stereotypical high school setting. While the story lines in these respective shows were different, there were similarities in how they framed certain characters. The attractive, desirable characters were often white, blonde, and blue-eyed. In contrast, Asian characters, whether from the sub-continent, the Far East, or elsewhere, were usually represented as hyper intellectual, but ultimately unattractive characters (if represented at all). This valorisation of a small set of European features, while seemingly harmless, chipped away at my self-esteem as a young child. I distinctly remember looking at myself in the mirror, cursing my brown skin for making me inherently unattractive.

This process of being alienated from my own skin continued throughout my school years, although sometimes less subtly than the racial signalling underlying the 2000s Disney television shows. Perhaps the most blatant case of this was during an online conversation with a group of school friends pertaining to race and attractiveness. One person stated that his friends, who all happen to be white, said that they ‘just couldn’t go there with black or Asian [people]’ because they were not attractive. This followed other comments made to one of my Asian friends, such as ‘you’d be way more attractive if you were white’. At the time, I knew that these comments were both wrong and damaging. Yet, after years of the normalisation of the desexualisation of Asian bodies, I internalised these comments. Much like my 9-year-old self, at sixteen years old I fundamentally questioned whether anybody would find me attractive because of my skin tone. Ironically, despite the numerous racial issues which plague the University of Oxford, I have become the most comfortable with my skin tone at the university. I no longer look at myself and loath the pigmentation of my skin, but instead celebrate it; I am proud to be brown.

This is not to say that this is no longer a problem; rather, I was incredibly fortunate to be surrounded by family and friends who themselves are confident in their heritage. However, many others are not so lucky. This trend of self-loathing and alienation within non-white bodies will continue if structural changes do not occur, and, unfortunately, these problematic representations are still prevalent. Take the winter 2019/20 series of Love Island as an example. The only contestant from the sub-continental diaspora, Nas, was consistently represented in a desexualised manner, leading to him constantly being overlooked by the other contestants. Another example is the criticism which followed the removal of Apu from The Simpsons. While denounced as another instance of ‘PC gone mad’ or the accommodation of ‘snowflakes’, the decision was, in my opinion, a correct one; the inclusion of Apu and his family, as the only consistent representation of brown bodies within the series, created and normalised myriad harmful stereotypes of brown peoples which contributed to brown skin being equated with unattractiveness.

While I have drawn on my personal experiences here, this phenomenon is by no means limited to those with brown skin. Harmful representations and stereotypes abound about all ethnic minorities. What can be done to mitigate other people of colour feeling like I and countless others have? I suggest that there should be both a top-down and bottom-up response. From the top-down, media productions should make a more concerted effort to stray from lazy stereotypes about ethnic minorities, while the bottom-up approach is more concerned with calling out harmful rhetoric which acts to alienate people of colour from their own skin. While this is not a guaranteed path to success, I do believe that action in these forms will go a long way in helping people of colour continue to love the pigmentation of their skin. 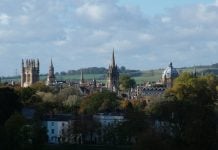