The station has become the gathering place of the men and women in bright orange vests: the station staff, who hang about to watch the trains come and go. How lonely they must be, not the staff (who have the company of each other, at least) but the empty trains, which make the long journeys across the country only to be greeted by some laughter into the silence, to be watched by the station guards who wave their little white flags to the bare hills in the distance. The occasional leaf blows by from a nearby tree, grown full in its springtime form and happy to be rid of the excess burden. But otherwise, the stations are still, frozen in a perpetual wait. The steam keeps pumping, the engines keep running, yet one could not help noticing how painfully embarrassing this wait was, knowing, even before the arrival, that the invitation to the journey would be declined. Sometimes, the driver might change: a friendly exchange at the head of the train, but one that passes all too quickly. One driver steps off, the other one on, and all is silent again.

And imagine all these empty tubes, travelling like dreamy snakes across the plains… travelling, as though in a sort of daze. Some run underground, too, and as they pass from tunnel to tunnel, daylight occasionally breaks in as a series of flickering squares that seem to turn on and off as though controlled by some mechanical device. In the empty compartments they come and go, acting as entertainment for the one or two masked men sitting metres from one another, barely daring to make eye contact for fear of getting too close to each other.

The train will arrive with the station with relative fluency, if louder than usual as the screeching of the rails echoes into the silent station. And as one disembarks this hollow metal beast, one receives the very same greeting as the lonely train previously observed. A laugh into the silence, a step into the stillness, and a single breath seems to make the station tremble. 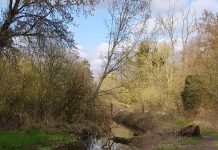 Changes by the River 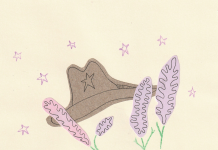 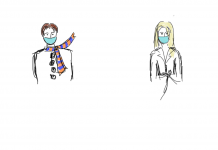 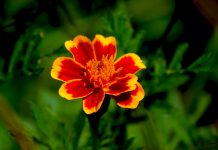 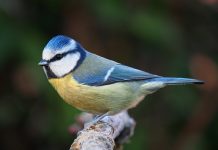