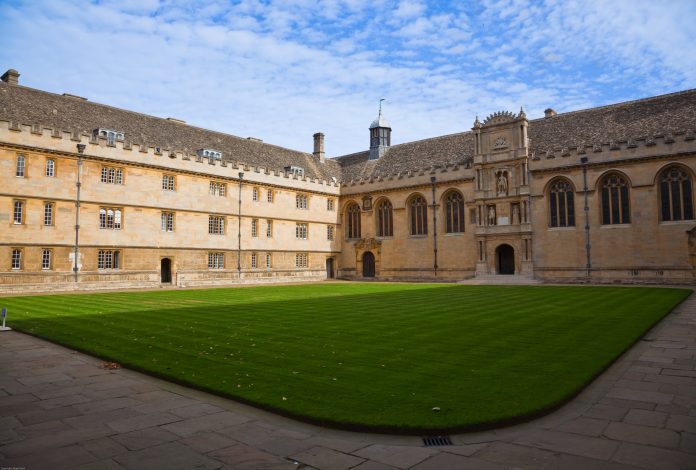 Wadham students were asked to donate 25% of the rent they would have paid for Trinity Term, in order to recover costs incurred from the pandemic and contribute to staff wages. The scheme was successful in raising almost £20,000 for the college from students’ donations.

The scheme was proposed by Wadham College Student Union, and supported by the college. In a letter to students, Wadham’s SU President stated that contribution was needed as the college was paying all of its staff 100% of their salaries at a cost to them.

The SU noted that the money to pay staff was already committed, but that students’ contributions meant the college’s endowment would be protected for future generations of Wadhamites.

An email from the college Bursar noted the “generous” support of the SU and also the MCR of the in “a voluntary scheme to contribute to the salary cost of continuing to employ all our non-academic staff in the coming term.”

The Finance Bursar said: “An optional charge of approx 25% of waived rent will be added to Battels for Trinity Term. It is emphasised that this is a voluntary contribution.”

A later email of thanks said: “I would like to thank Wadham Students for their generosity, and to thank the officers of the Student Union for championing and supporting this scheme. Students have generously contributed almost £20,000 towards the employment costs of non-academic staff who are on furlough or are coming in to carry out essential work while most people are away from the college.”

Wadham SU wrote, in an email describing the Voluntary Contribution Scheme: “College has currently furloughed around 90 non-academic permanent and casual staff who qualify under the current furlough scheme, this includes kitchen staff, scouts and hall staff. Other domestic staff like some porters, maintenance, and administration staff are still at work, to look after the college. It was decided to pay everyone at 100% of pay plus NI and full pension contributions.

“For casual staff, college has decided to pay them each month an average of their previous year’s monthly earnings. Under the government’s current Job Retention Scheme, the government allows them to pay and claim 80% of the wages and NI, but by deciding to pay at 100% + pension contributions, it still costs college about 30% of the costs of Furlough.”

It was noted that Wadham is set to lose around £1.8 million as a result of the pandemic, also due to loss of Trinity rent income and B&B and conference income.

Students could opt in or out of the scheme by emailing confidentially, and were also reminded on their battels with the option to pay.

As of 2018, Wadham College’s endowment stood at £107 million. The SU stated in the email that only £400 000 of this was available in “unrestricted funds”. As most of the endowment generates income, “about £3 million in interest/returns on shares a year,” the SU argued that taking money out of the endowment now would harm future Wadham students.

Graduate rent to increase by almost six per cent