CherwellIndependent since 1920.
Culture Reading the Room 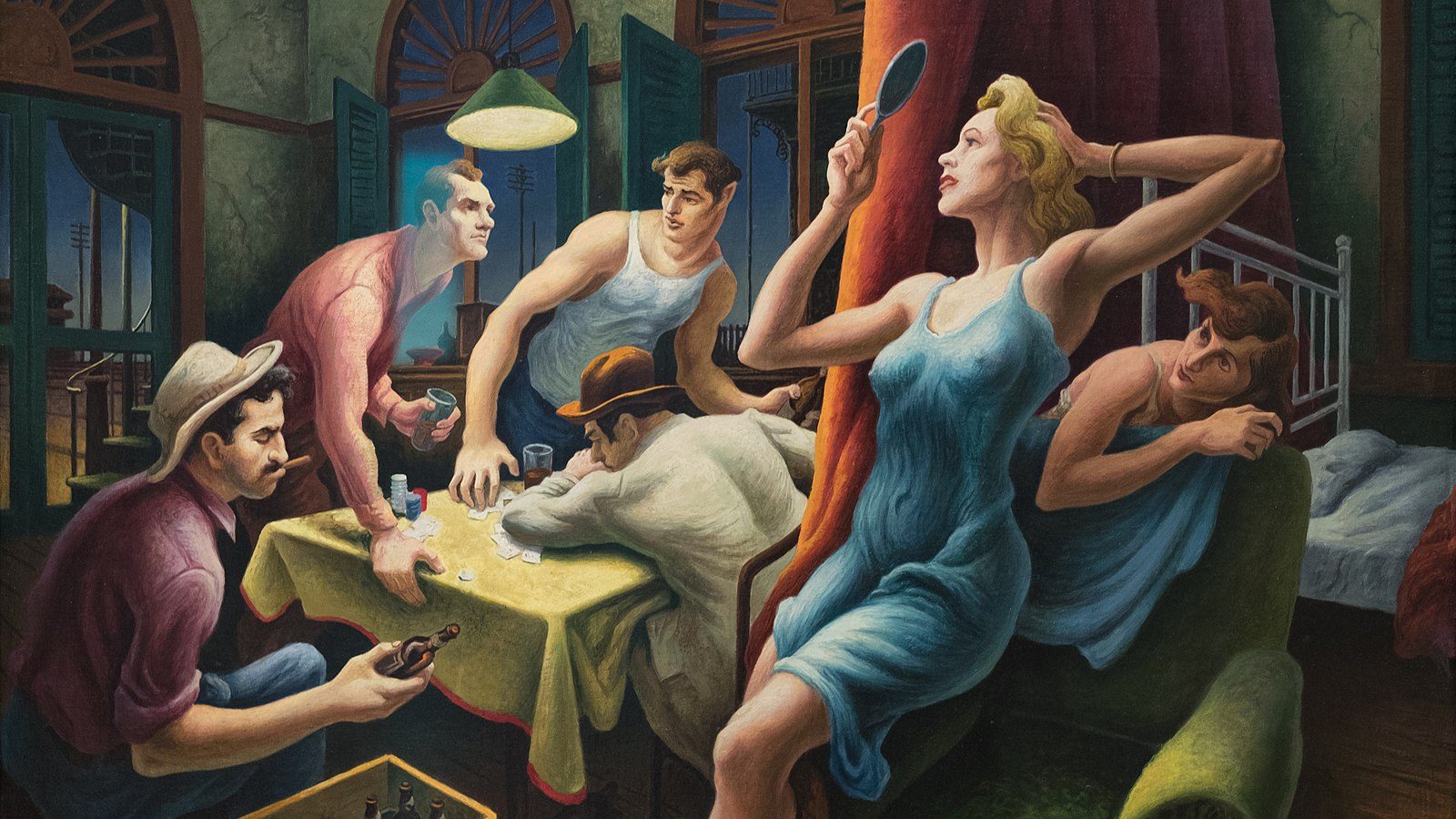 Plays are meant to be performed; there is no doubt that that is their primary function and fully realised state. To have a play performed means it has been successful, and that the lifeless and static direction has been imagined through someone and transmitted to the stage. Plays are a tool for performers – a detailed guide on how to present a narrative to an audience – and stage directions give the essentials in terms of movement and space. We could consider reading a play as like reading an instruction manual but never getting round to putting the item together.

I’m a fervent supporter of the theatre, but as lockdown deepened live performances had to skulk back into the shadows and out of the limelight. But live theatre taking a back seat does not mean that people’s love of drama has dimmed in any way. Indeed, this pause in proceedings has for many people, myself included, provided a rare moment of breath to explore something new. For me, it was finally deciding to get round to reading all those books that had been on my list but never ticked off. And so, spurred on by my sister’s A Level reading, I picked up her battered and annotated copy of Tennessee Williams’ A Streetcar Named Desire and began to flick through. I thumbed through it, reading it lightly and not getting too enthralled before I suddenly realised I was properly and wholeheartedly reading it, utterly absorbed into the world of Blanche and Elysian Fields.

Reading a play is a shorter time commitment than watching one, taking only an hour or two since they lack the lengthy descriptions more common to novels. Shakespeare, for example, has very few stage directions at all, his most iconic being ‘Exit, pursued by a bear’. Despite the short time commitment, it is nonetheless an intense activity. Without a physical representation of the narrative in front of you, you are left with minimal written direction and dialogue to aid in the construction of another world. It is a greater intellectual process than reading a novel because so much of the imaginative leg work is left to you, the reader. That being said, it stands in the shadow of watching a fully formed, live play.

There is nothing more glorious than settling down in the dim of a theatre on the well-worn seats, next to a perfect stranger who, just like you, has come to share in the spectacle and magic. There is something intensely intimate about a theatre space which is shared between yourself and the actors. There is an unspoken contract between audience and performer, who agree to share with each other the joy and appreciation of the stage, of the story, and to totally inhabit that moment, free from the baggage of the outside world. In seeing a play fleshed out, you are presented with 3D characters; they have voices, accents, identities, and ways of moving that you could not have considered as you read the same play. An individual and private reading of a play, by the very nature of its solitariness and existence only in your mind, is confined to the parameters of your imagination and your experiences. Your imagining of it can only exist within what you already know, whereas seeing a play performed exposes you to the mental gymnastics of another.

Having read A Streetcar Named Desire quite quickly, I felt a little out of sorts. I had plunged myself headlong into the kitchen sink domestic struggles of Stanley and Stella and then quite quickly came back up to the surface, gasping for air. The shock of the end led me to take full advantage of experiencing the drama again with the National Theatre Live’s screening of the mighty Gillian Anderson performance on YouTube. I was enthralled once more. Seeing the play live, so to speak, and performed by people unconnected to me and my own imagining exposed a new layer of meaning that I was not fully able to grasp before, relying on just the measured text on the page. I wasn’t able to understand the physical nature of Stanley, for example, or the confused and unwanted sexual attraction which was so skilfully communicated through tone and movement. You are static when reading a play and as much as you try, your imagination is relatively static as well.

It is essential to watch a play because reading it simply does not explore all options. Sitting down in the garden with the warmth of the sun and a cold drink (complete with melting ice block) did not allow me to experience the exhilaration of sitting in the theatre as the lights fade, a hush falls, and the curtain rises. Reading drama deprives you both of the pleasure of watching masters at their craft and of the deepest understanding, since plays are most essentially meant to be performed and not simply read. They are tools to be used and not kept in neat condition on our bookshelves. 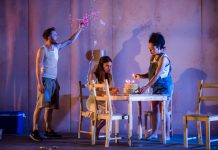 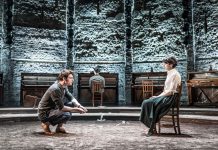