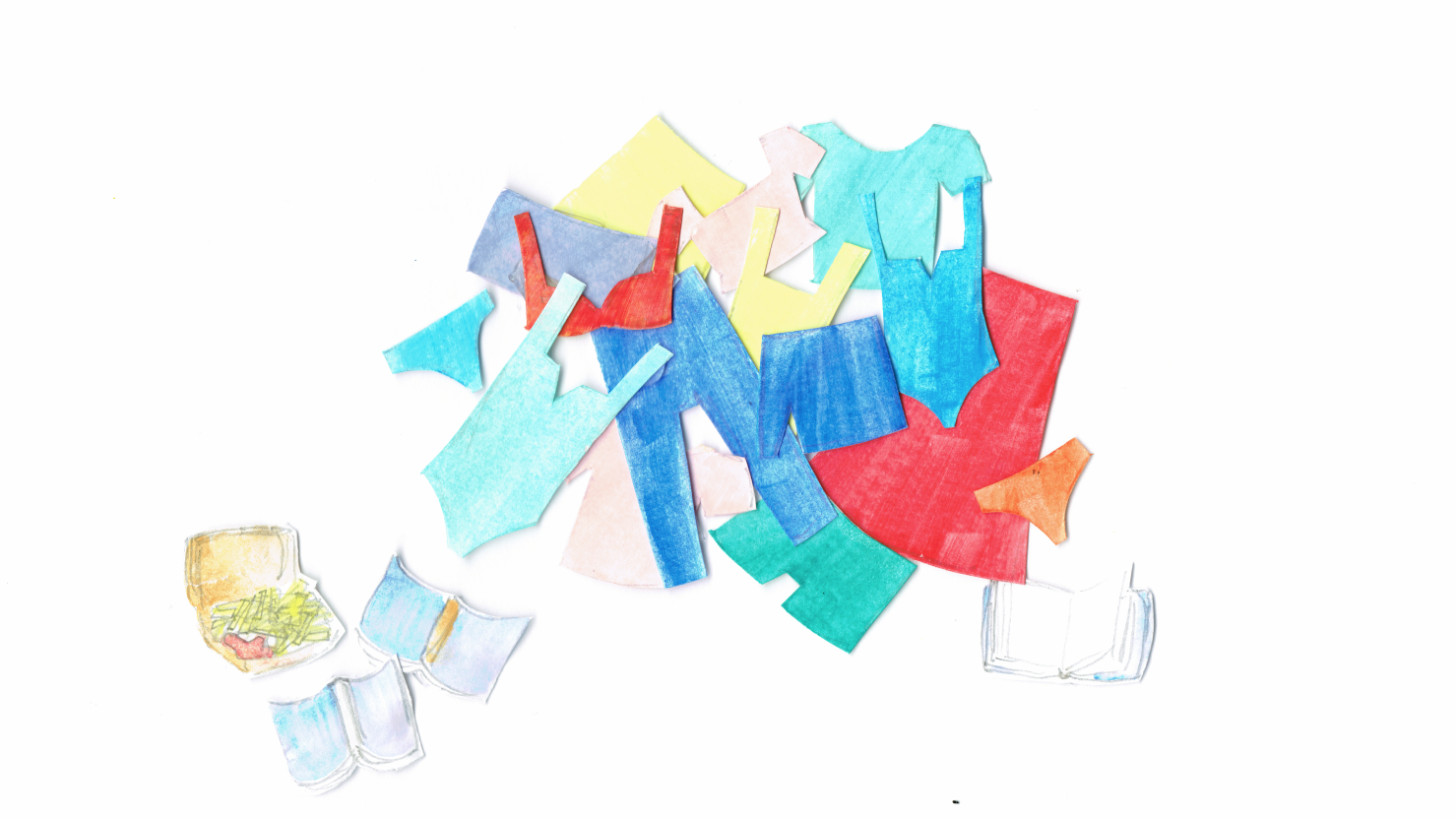 “I mean we are doing something to slow it down, but this fashion is still going very fast.” With this statement hanging in the air, we stared at the table covered in clothes in front of us. We had just organised our first clothing swap in Oxford and were very happy with our turn-up of over a hundred students throughout the day. Yet, we couldn’t help but notice that the clothes people had brought in were almost exclusively from fast fashion labels.

A common argument brought forward in discussions about fast fashion is that being able to afford slow fashion is a huge privilege. Fast fashion brands like Boohoo, Fashion Nova and Primark are credited with making fashionable clothes accessible for everyone, creating a democracy in fashion that has never been possible before. With dresses being sold at £10 and T-shirts going for £3, in 2020, lack of money is no longer a reason not to participate in fashion trends. But fashionable clothes come at a high price, though it isn’t paid by the consumer. Our rapid fashion consumption has created a waste problem of immense dimensions. In the UK over two tonnes of clothing are bought each minute which is the highest consumption rate in all of Europe. The amount of clothes that go into landfill each year is estimated to be around 350,000 tonnes in the UK alone. Recycling clothes is possible but rarely profitable on a commercial scale. The majority of modern clothing is made from fibre blends, for example a mix of cotton, polyester and elastane, which makes recycling it more difficult as well.

The massive waste issue created by our fast fashion addiction does not just spoil landscapes in England or Wales, it is actually a problem of international relations (and international proportions). Around half of Europe’s unsold second-hand clothes end up being shipped to African countries, primarily Kenya, Rwanda, Tanzania and Uganda. There, these massive imports of low-quality clothes are credited with destroying the local fashion market and are often part of the political discussion of the international treatment of African countries. The states of the East-African Community (EAC) had already planned a ban of textile imports in 2015 but internal differences and immense pressure from the US-government stopped them from putting the resolution into practice. With Covid-19 the Kenyan government banned the import of used clothes with immediate effect in the name of disease control. While second hand fashion is disinfected before entering the country which makes its role in spreading disease unlikely, the pandemic has allowed the government to follow its neighbour Rwanda and prohibit the practice. It is unlikely that they will start imports again when the pandemic has ended, and this means that Europe and North America will have to find new ways to rid themselves of their ever-growing textile waste problem.

So, while demanding that everyone stops buying fast fashion is often based on assumption of financial privilege that not everyone possesses, cheap fashion does come at a high cost – to workers, to the environment and to this planet’s resources. And with these devastating effects at the back of our minds, maybe it is time to ask ourselves about the immense privilege of having an overflowing wardrobe, new clothes every season and a new dress for every social media post? Do we truly “deserve” fashionable clothes? And can we really call ourselves fashion lovers when we value our apparel so little?

It might seem contradictory at first that university students would be so heavily involved in the buying of fast fashion. Most students are highly involved with social or political issues, whether that be animal rights, environmentalism, global race relations or feminism, care about social class and its meaning or theorise on the moral value of consumption. Yet, when it comes to their actual fashion buying habits, these concerns are not reflected in the boohoo and Asos parcels piling up inside porter’s lodges and being squeezed into pidges.

Throughout the past weeks and especially the official lockdown fast fashion advertising to students has been constant and relentless. It is a running joke on Twitter that Fashion Nova continued advertising through the pandemic in the US with some users suggesting the discount code “unemployed”. And in my own inbox the MyUnidays emails advertising discounts on fashion and makeup appeared with the same consistency as reminders about library updates during the vacation and Trinity term. For many students, the maintenance loan hitting their bank accounts marks the first time they have so much money at their own disposal. And in a world where one can buy a simple T-shirt for less than £5 from one brand and a very similar item for over £500 from another, how is one supposed to know what fashion should cost. With evermore individuals participating in fashion, buying and wearing trendy pieces, the value that we see in clothes has changed and accordingly how we treat them has too.

The value of an outfit has shifted to depending on the act of wearing it and is no longer related to the quality of material, the accuracy of stitching or originality of design. The value we see in a dress is measured in the number of likes a ball photo can get or the amount of compliments a new bop look will achieve. In that sense, clothes lose their value as soon as they are taken off. And since they have little to no inherent value, we don’t feel the need to take care of them, repair them or just keep them in our possession. When a fellow student asked me if I could hem her new ballgown (for an event that same day no less) and I pointed her in the direction of a good tailor, she told me that the dress itself had only cost her £40, the same amount the tailor had asked for the changes she had in mind. This instance suggests that she didn’t understand that a dress as a physical item cost resources, time and skill to create. To her its only significance lay in the look she was trying to achieve for her social event. Here, we also see another reason for the popularity of fast fashion amongst Oxford students. At least usually, being at university means a never-ending flow of social events that require new outfits. If you take your bop themes seriously and enjoy your college and Union balls as much as your nights out, participating in student life can motivate a lot of clothes shopping.