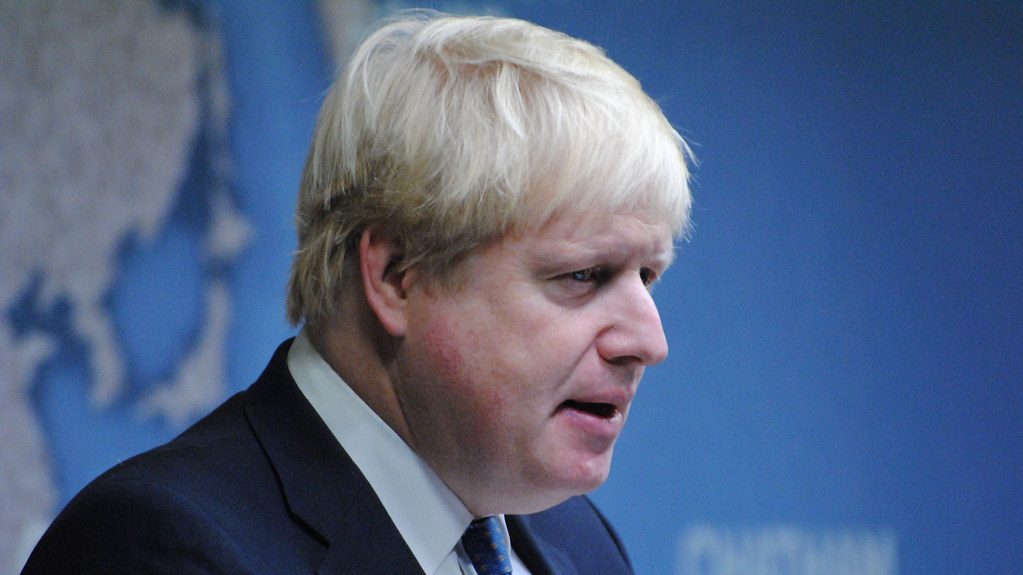 Last week, the government announced its ‘obesity strategy’ after increasing concerns over the disproportionate amount of obese people in the UK who have had life-threatening reactions to the Coronavirus pandemic. This announcement came after Public Health England found that those with a BMI over 40 had an increased risk of death by 90% and 7.9% of critically ill patients with COVID-19 had a BMI over 40. Such evidence prompted Prime Minister Boris Johnson to don his running shoes and lose over a stone since contracting the disease and spending time in intensive care.

But the obesity measures have certainly had their critics: on social media, scores of outlets are suggesting that the ‘weight loss programme’ will have more severely damaging effects than positive ones. One of the main concerns is that calorie labelling on restaurant menus and traffic lighting foods as “green = good” and “red = bad” is a severe over-simplification and will lead to obsessive behaviour around calorie counting. Orthorexia, or the obsessive focus on healthy eating, revolves around the mania of food purity and has increased with outlets such as Instagram being a platform to promote ‘clean’ eating and restrictive dieting.

Traffic light systems and labelling food as good/bad or clean/unclean, has been warned against by medical professionals seeking to break free from the fad dieting cycle for over a decade. Using binary terms to demonstrate what is a complex health issue certainly seems counterproductive. The measures which suggest ‘eating less’ and ‘exercising more’ are a magic formula for weight loss are ignoring the breakdown of food groups and nutrient density. The government’s advice asking people to go away and eat less is a vague and unachievable goal for many. The advice ignores, for a large part, that individuals may not know what high-volume, nutrient-dense food is, how to cook and prepare it, or even how to restrict high-density calories in everyday substances such as olive oil and salad dressings. But why would they? You only know this information on how to restrict your consumption if you have a preoccupation with calories consumed against calories burnt.

In other words, these measures simply reinforce many of the obsessive relationships that people already have with food. Those who are in need of more information to tackle being overweight are left with an oversimplified task, asking ‘what type of exercise should I do? Cardio or strength training? What about if I can’t afford the gym? What about if I have an injury? What are nutrients and macros?’ The questions could go on…

Only a few days ago, researchers in Canada released how they believe governments should be tackling obesity by first understanding the complexity of problem and treating it as chronic illness. The programme is intended not to be based off BMI or scale-weight but instead on the individual’s achievable goals and their food triggers. Dr Sean Warton, the lead researcher, argues that the stigmatising of obesity means that many overweight people are overlooked and misdiagnosed, and the over-consumption of food is often linked to trauma and other mental health issues, alongside other causes. This sophisticated approach to obesity certainly is a breath of fresh air away from the UK government’s ‘one-size fits all’ strategy and shows how much of a long-term, individual impact Canada is willing to make.

The government seems to be evading the issue that much of the high-fat and high-sugar foods which are sold in supermarkets have highly addictive ingredients such as aspartame. Such sweeteners as replacements for sugar are not only addictive but they aren’t taxed, which increases levels in products available in supermarkets at incredibly competitive prices. Although, increasing tax and restrictions on what can be in our consumed goods has hardly prevented consumption of alcohol for example, where the UK’s alcohol tax is much higher than other European countries, but consumption is also greater.

Of course, the price of food does factor into the debate on healthy eating. Many takeaway and fast-food outlets undoubtably sell unhealthy food marked with high saturated-fat, sugar and salt content. But the government’s desire for economic recovery and the much celebrated Eat Out to Help Out scheme which includes many of these restaurants such as McDonald’s, KFC, and local takeaways too, seems counterproductive.

The mixed messages which the government is giving people: lose weight but also spend all your money in fast-food restaurants, is as confusing as to how people are supposed to lose weight. From 10-years of Conservative governments which have been presented with the high levels of obesity in the UK many times over the decade, this policy seems a classic example of Tory individualism.

The onus is, as always, on the individual to find out how to sustain their weight loss, eat a moderate balanced diet, and not to get obsessive about healthy eating, all whilst battling the prospect of getting half-off their favourite foods from the same government help, and also perhaps feeding their family on next to no money.

The extremity between those with too much food and those with none is a feature of Conservative governments which have given little concern to food poverty and living conditions, both of which have amounted largely because of their austerity.

Should we expect anything different? No. A government truly concerned about the health impact of advertising would take more heed to the increasing levels of body dysmorphia and the mental health crisis which is arising from the unrealistic advertising on Instagram and huge clothing companies. But, instead, they are advocating for individuals to take care of themselves while the advertising on TV, on public transport, and on billboards, simultaneously shows price drops and low-priced, fast and processed food, whilst also idolising the perfect slim (and often unattainable) body.

Increasing people’s anxiety over their health without the tools to approach a long and sustainable lifestyle change is fruitless. Instead, it will increase stigma and fat-shaming which is already so prevalent. You cannot look at someone’s body and see their health and you cannot see their mental health either. Both are interconnected, and physical health is dependent upon mental stability.

All bodies deserve respect. And yet again, Conservative governments are allowing criticism against people for how they live and how they look without ever understanding that person’s circumstances.

The life-sucking vampire: exams and the logic of capitalism

Why the latest BBC cuts are the most dramatic yet