CherwellIndependent since 1920.
Culture Music Music in a foreign language: short-lived novelty or here to stay? 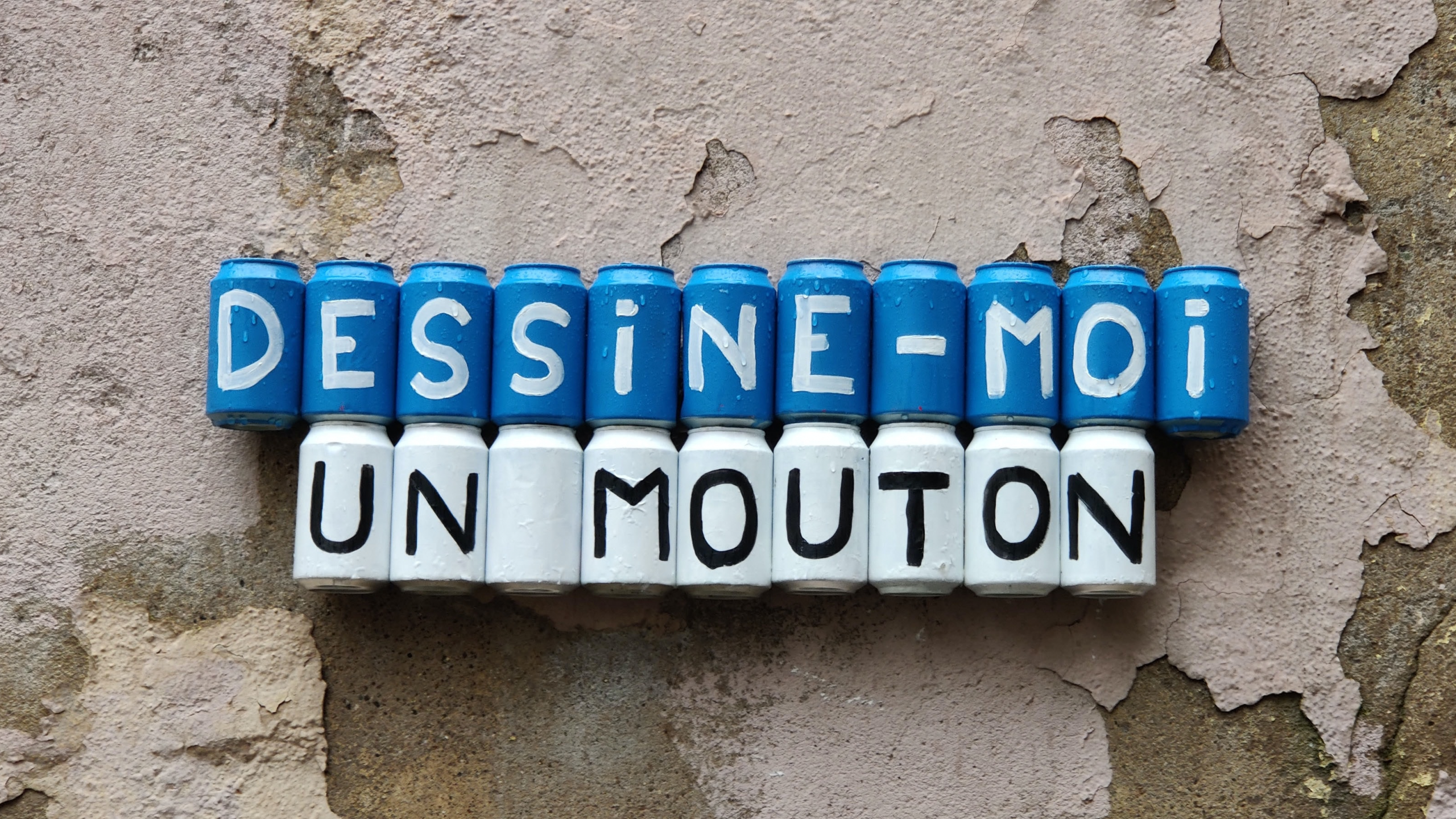 When it comes to most music, you realise quite quickly that the language it’s written in isn’t really that important. Maybe you wouldn’t get the exact details of Adele’s traumatic breakup if she was singing in Swedish, but I reckon you could listen to ‘Turning Tables’ in any language and still be in tears at the end of it. I sang along to Sia’s ‘Titanium’ for two years without getting a single word of bridge right, but it’s still one of my favourite songs. Brilliant artists get the point across regardless of the language they’re singing in – that’s a big part of what makes them amazing musicians.

So why don’t we hear as much foreign music when we go out in the UK? Go to most clubs in Western Europe and you’re certain to hear music in English, Spanish, and French. But go to clubs in London and you’d be lucky to hear one song that isn’t in English, unless you go to a night that is specifically dedicated to reggaetón, for example. The same goes for pop music here. In fact, the greatest stamp of approval for foreign songs that get really popular in the UK and US (think ‘Despacito’ or ‘Mi Gente’) is often for a bland English cover, released to satisfy our narcissistic obsession with our own language.

Perhaps part of the problem is our obsession with productivity. I study languages, and it seems like every time I recommend music that isn’t in English to other people they think I’m trying to inflict my study techniques on them. Not only does this turn foreign music from a relaxing experience to an academic chore, it also limits us to only listening to music in languages that we’re learning. I get it; I love French, and I love a lot of music in French. But I also really like music in Portuguese, a language I couldn’t order a drink in. Seeing music as a gateway to learning other languages rather than a musical experience in itself can actually be limiting rather than encouraging.

There’s also an issue with compartmentalisation, where English listeners will hear two songs in another language and decide that that sums up ‘x music’. It makes as much sense as listening to two Rebecca Black songs and swearing off music from America which, as appealing as the idea is, would only mean you don’t get to hear the amazing diversity of music produced there. ‘French music’ isn’t a genre; it’s a very vague grouping of every kind of musical style imaginable, from Rap to Folk music.

This diversity is what makes listening to international music so rewarding. Not only does it allow you to find a lot more music from the genres that you love, it also gives you the chance to hear styles of music most people in the UK couldn’t even imagine. Don’t believe me? Try Mongolian throat-singing/hard-rock fusion music. ‘Yuve Yuve Yu’ by The HU is a great place to start.

Encouragingly, it seems that a lot of people have started to take the plunge. K-Pop has grown into a global phenomenon which isn’t just cultural, but political. Similarly, as Spanish becomes an increasingly common second language in the USA, a lot of popular artists are tapping into the demand for Latin music, resulting in artists like Drake and Cardi B singing verses, if not entire songs, in Spanish.

It’s going to be a long time before you can sit in a café in England and hear music in a range of languages. But it has also never been easier to get into international music on your own. Digital music platforms like Spotify host an incredible range of artists and languages, and if there’s a particular language that you’d like to hear, it’s never been easier. Spotify also has a feature called ‘song radio’, which compiles a playlist of songs that an algorithm has worked out are related to the song you are listening to. Even if you only know one song in a genre that you like – German Rap, for example – the song radio feature lets you find a variety of others to keep you entertained.

We are also lucky enough to go to a university that welcomes students from a range of cultural and linguistic backgrounds. The best musical recommendations I’ve received have been from friends with far more taste than I have (shout-out to Nadia’s ‘Arab Indiez’ playlist on Spotify). Diversify your taste; ask your friends if they have any recommendations. I strongly believe that normalising music in foreign languages in the UK is critical in the fight against the language-complex that sees British tourists expecting people in every country to visit to speak English. However, this can only happen once we reject that notion that it is a purely academic exploit, and start to treat international music in the same way we treat our own. 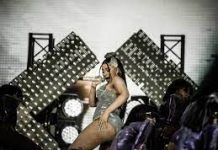 Bilingualism in music: a cure or curse for monolingualism? 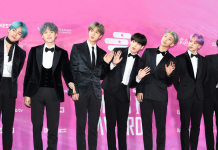 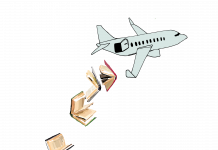